If you’re one of the many Animal Crossing fans out there, you’re admittedly very excited for the release of the game next month. Tomorrow though, a huge info drop is about to happen as a 25 minute livestream for Animal Crossing: New Horizons is scheduled for 6AM PT. Locally, that’s around 10PM!

Check out the official announcement below:

Animal Crossing: New Horizons is scheduled to release on March 20, 2020.

If by any chance you really, REALLY love Animal Crossing, why not get the themed Switch Unit releasing alongside the game? 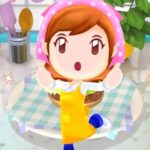 Cooking Mama: Cookstar for the Nintendo Switch might be coming out in March 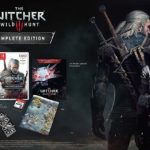