Heads up Vikings, as Ubisoft has dropped the new update for Assassin’s Creed Valhalla, bringing additional free content to the game for all players: a new game mode, Jomsviking upgrades, new abilities and rewards, and two new unlockable buildings in the Settlement – the River Raid Dock and the Jomsviking Hall.

The River Raids is a permanent addition to the game and a new replayable mode enriching the raiding experience in Assassin’s Creed Valhalla. The mode contains:

For a full update log, you can check out the Ubisoft Blog.

Season 2, named Ostara, will start in March 2021 with a first update bringing a festival in the Settlement, a new game mode that builds on Valhalla’s core combat experiences, new gear and cosmetic items. More information about Wrath of the Druids, the first expansion of Assassin’s Creed Valhalla releasing in Spring 2021, will come at a later time. 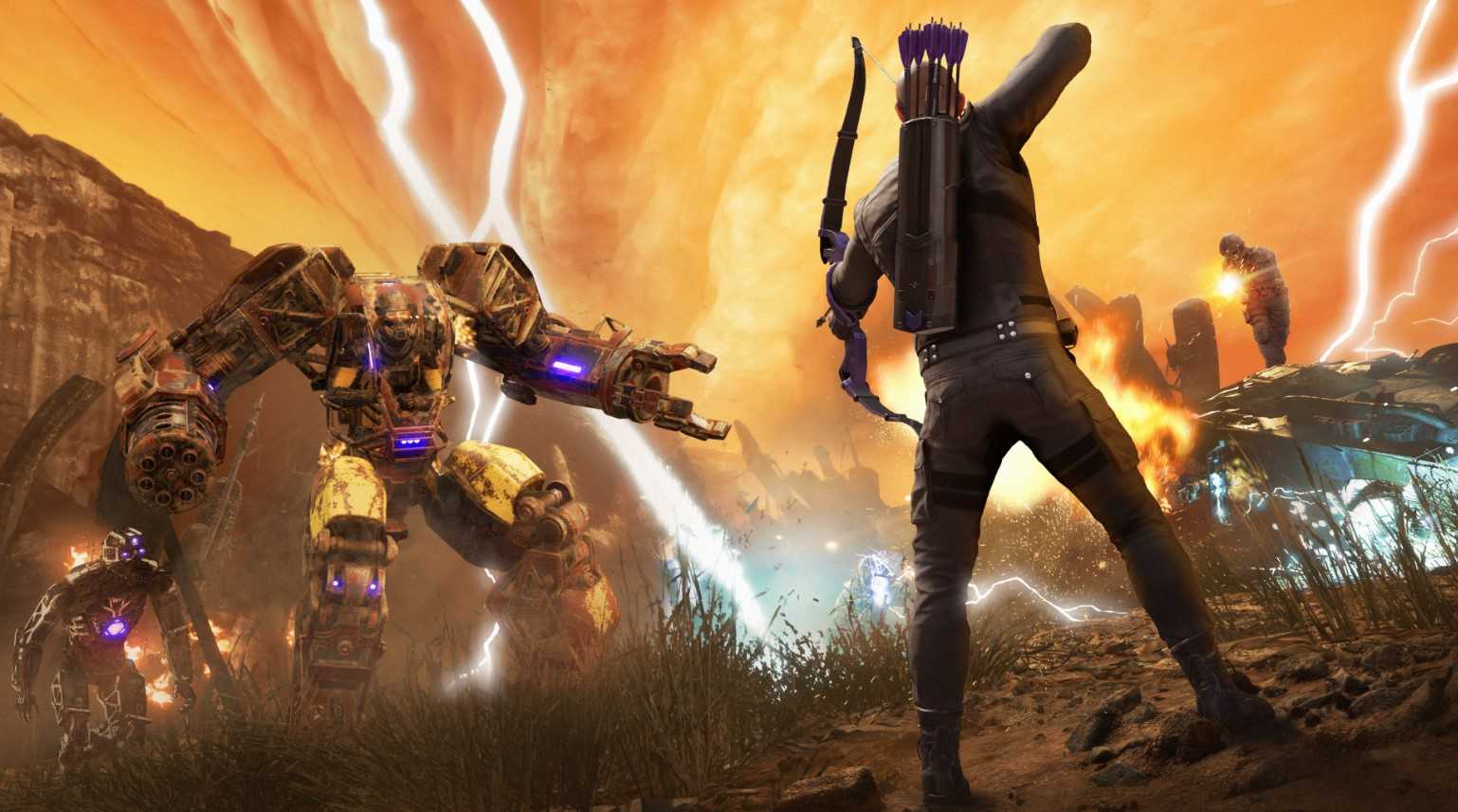 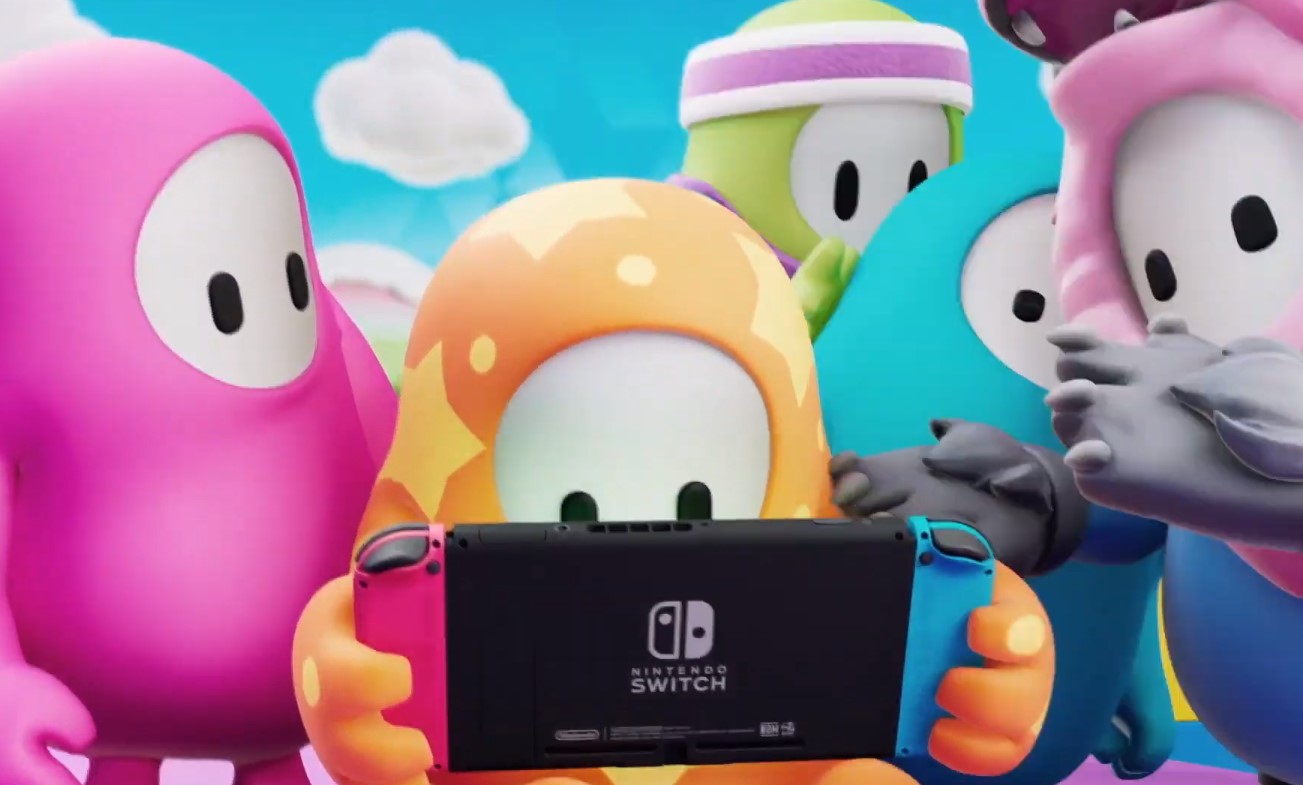 Fall Guys: Ultimate Knockout will finally release on the Switch