We’re about a day away from the official release of Marvel’s Avengers and much has been said about the game leading up to launch, leaving mixed demo impressions over the past month. We thought it had potential based on the beta and it seems that a lot of players were at the very least intrigued, leading it to be the most-downloaded beta in PlayStation history.

Square Enix had announced this heroic achievement just recently and it is quite a feat indeed, partly due to the fact that this is the Avengers we are talking about here so the brand recall is huge, but also because the game has proven to be an enjoyable ride for fans of the franchise.

Developers Crystal Dynamics have a lot of things planned for the players post-launch, including a host of end-game content as well as the announcement of incoming free DLC characters like Kate Bishop, Hawkeye, and Spider-Man to keep players busy in the fight against M.O.D.O.K. 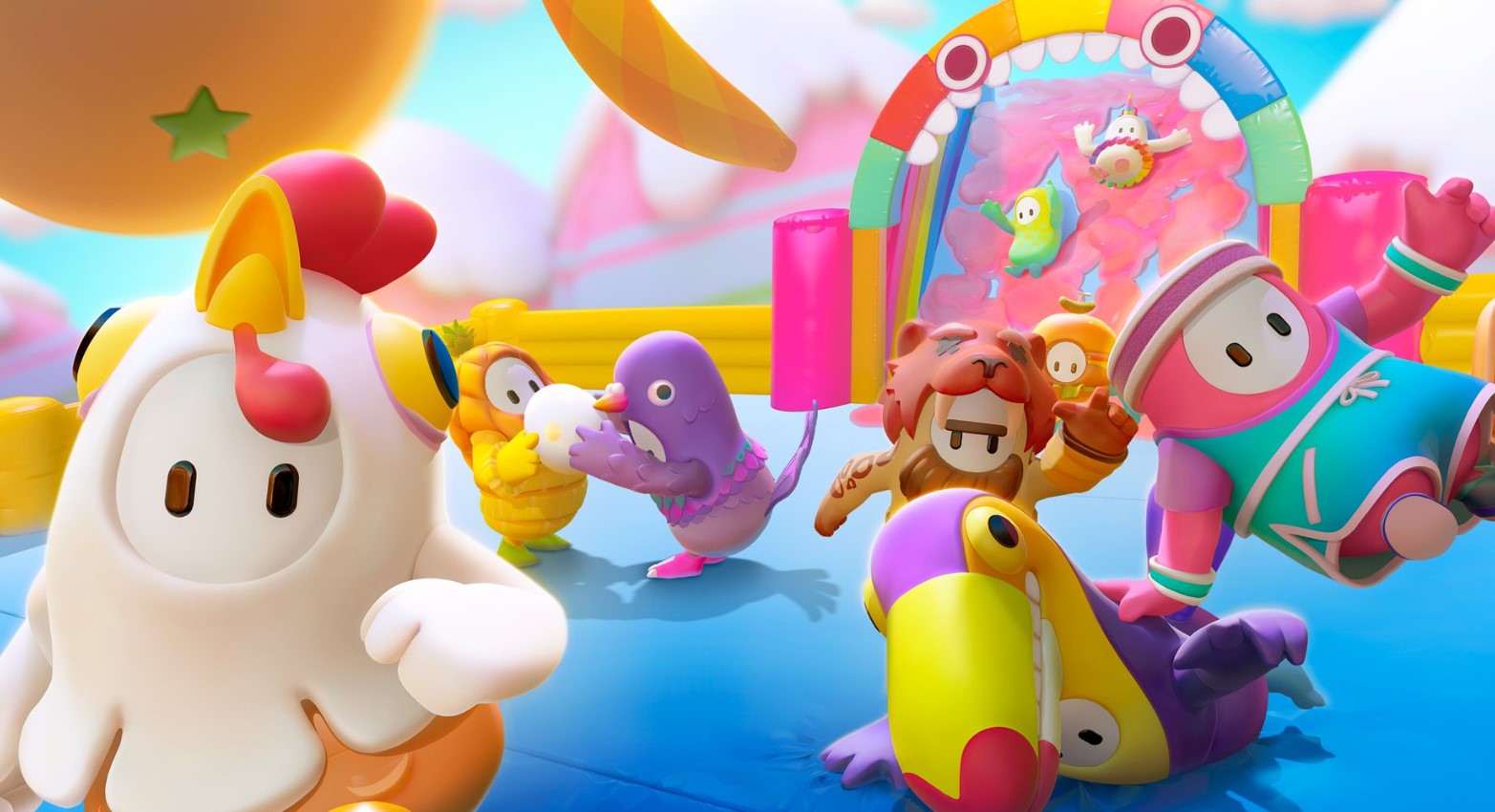 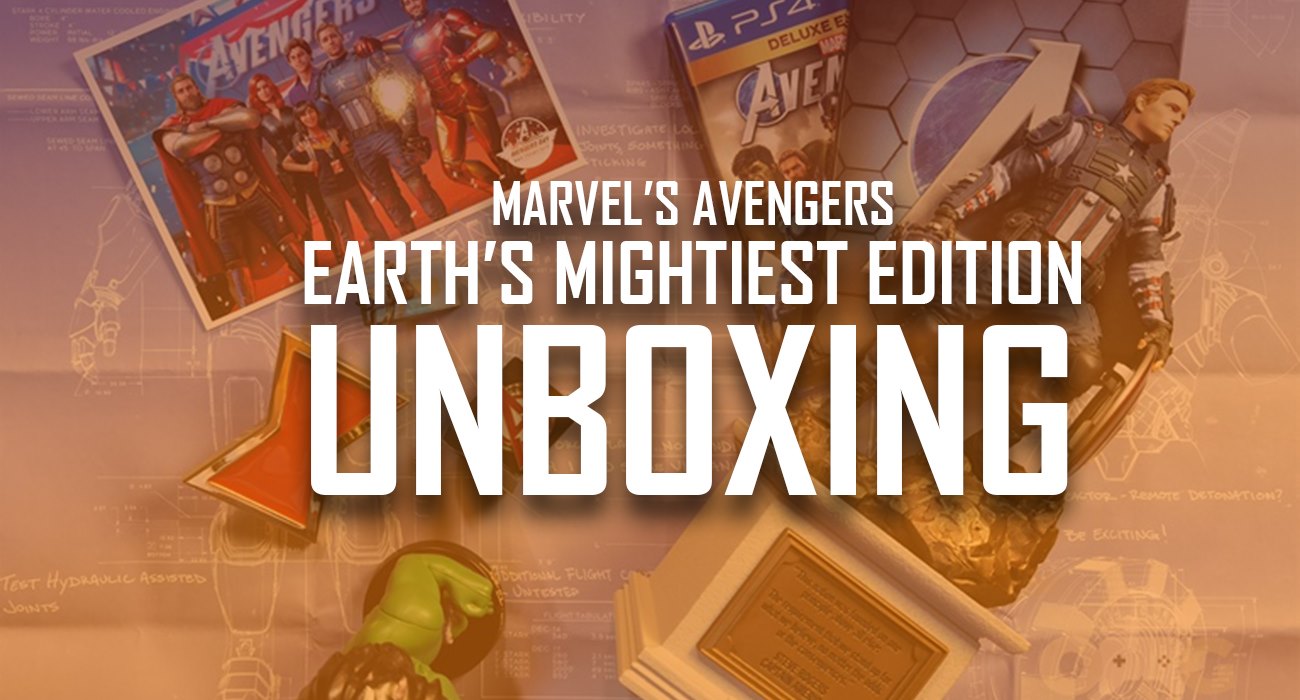