Previously available only for the Gold Edition, EA has since announced that Battlefield 2042 will now offer a free PS5 and Xbox Series upgrade to players who have purchased the standard edition of game digitally. This means that even if you are playing on the PS4 and Xbox One, should you have the chance to upgrade to the new consoles in the future, you can upgrade without paying extra.

This is a departure from EA’s previous announcement, which pegged the dual entitlement upgrade as part of the Gold Edition, which retails for $99.99 (around PHP5,000).

Physical owners of the game will have to wait for an update from EA to see if dual entitlement will affect them as well since it is only available for digital editions at the moment.

Battlefield 2042 will release on November 19 after a slight delay for the PS4, PS5, Xbox One, Xbox Series, and PC. 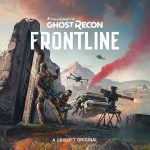 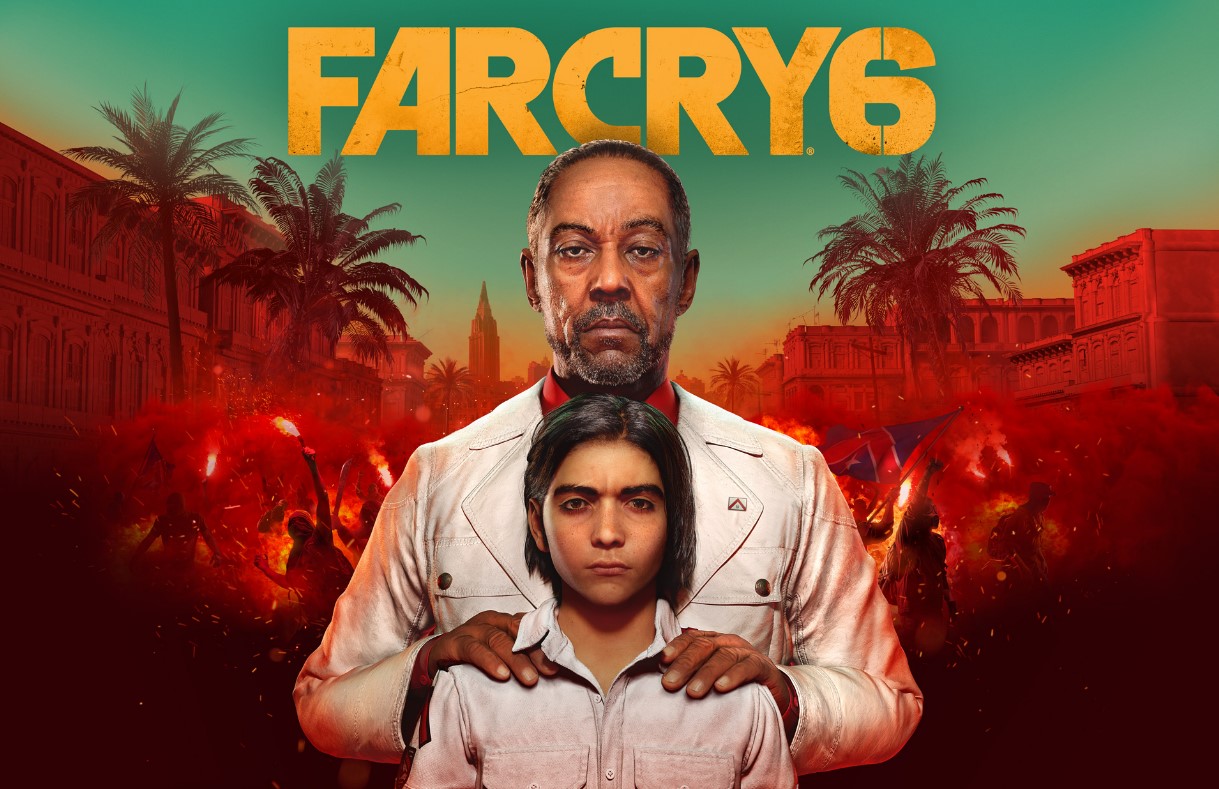