EA and DICE are set to release a Battlefield 2042 short film entitled “Exodus”, which will premiere on August 12. Despite the lack of a Story / Single-player campaign for its upcoming title and leaning heavily into the multiplayer aspect, there’s still some semblance of a story in the game, which we’ll get to see more of next week.

Battlefield 2042 is the first title for the franchise in quite a while, which will hopefully bring the series back into relevance. So far, a lot of what’s been shown has been met with a positive response, including the implementation of cross-progression and cross-play, along with Portal, which is set to redefine the ways players will experience the game. 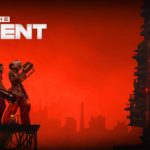 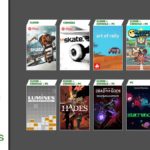 Xbox Game Pass adding Hades, Curse of the Dead Gods, and much more this August