After 26 years, the Battletoads are finally back with an awesome brand of beat-em-up action that only Pimple, Rash, and Zitz know how. Developers Dlala Studios and Rare are bringing back the beloved trio as Battletoads makes their return on August 20 by way of the Xbox Game Pass for Xbox One and PC.

According to a press release, three way couch co-op will be available as well as various difficulty settings, ensuring that the nightmares of the past don’t come back to haunt the players as the original was known to be a notoriously tough game.

This was just the announcement, and according to Dlala Studios there will be more information and gameplay news to share leading up to the launch so get hyped for the return of this trio on August 20, only for the Xbox One and PC. 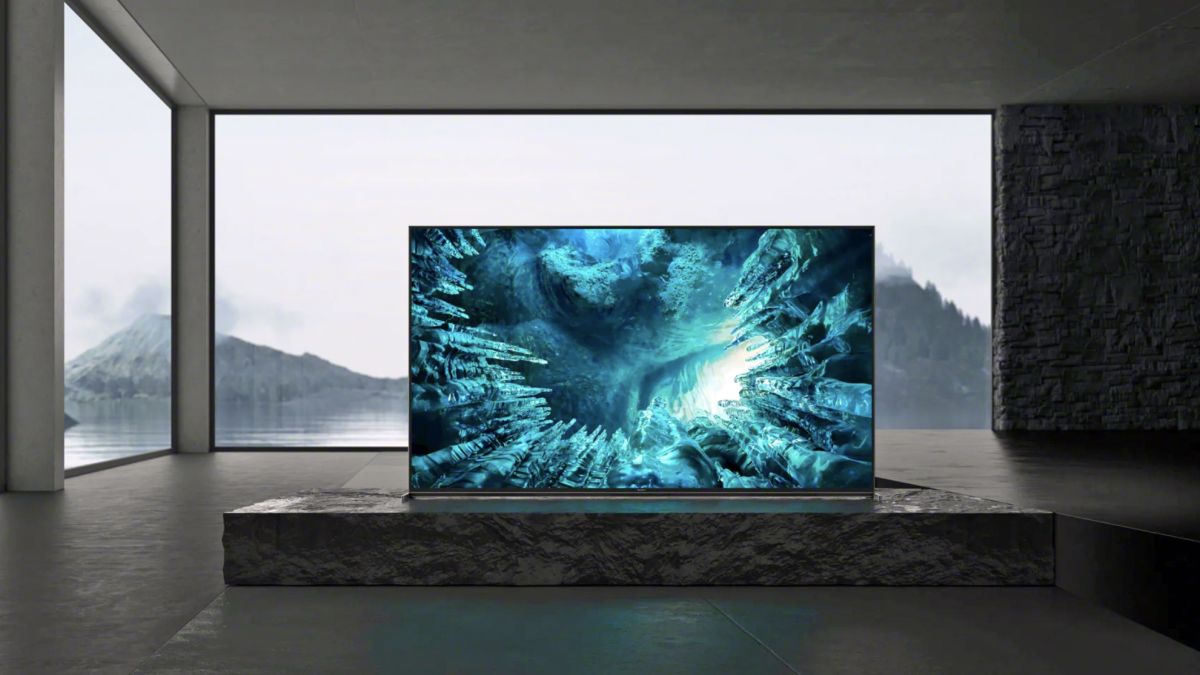 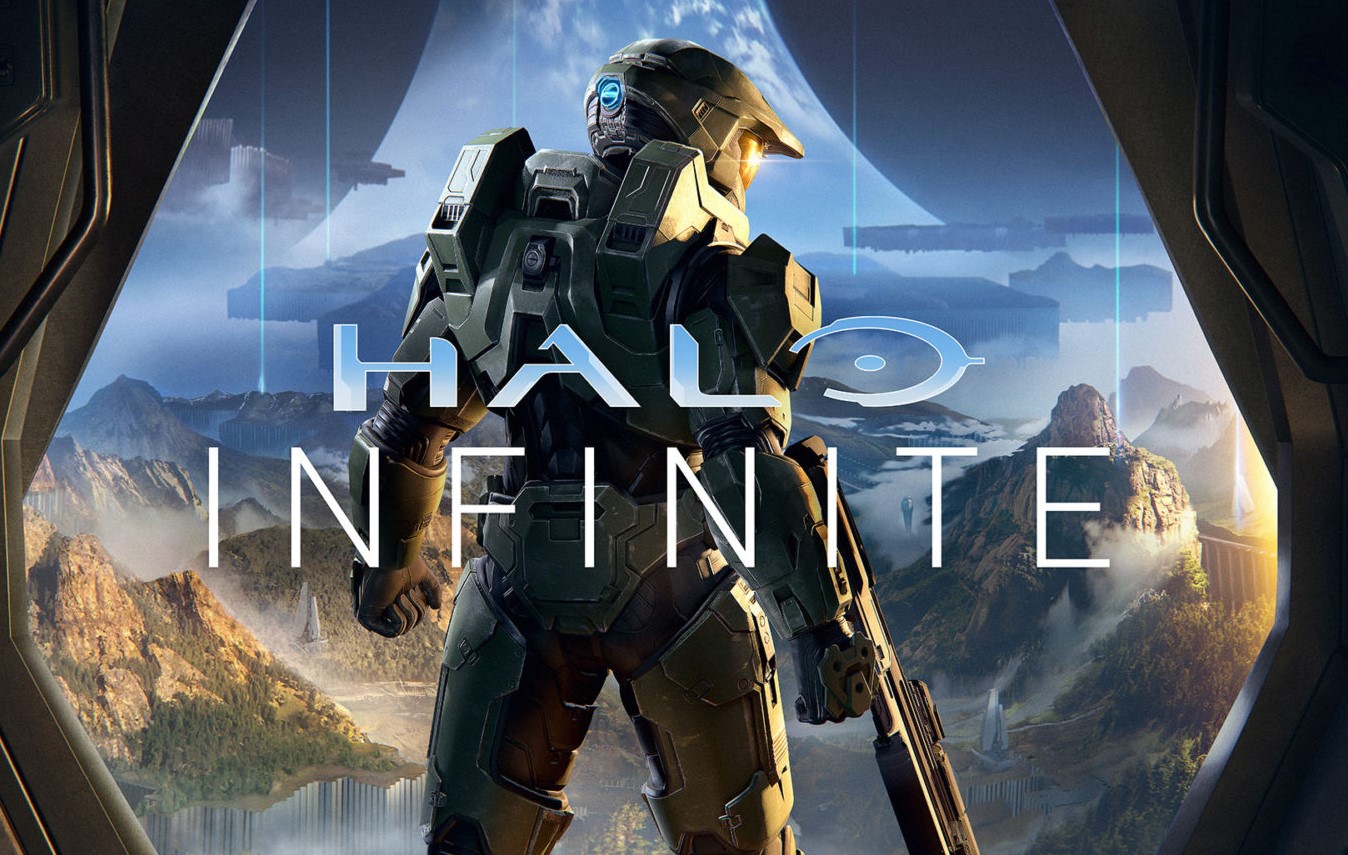