Square Enix has already announced that the upcoming Final Fantasy 7 Remake will be experiencing physical copy delays due to the COVID-19 outbreak situation happening all over the world. Locally, since malls are closed and no other retailers will be operating at that time, a digital purchase is likely the only way you’ll get to play the game on day one.

That has not stopped people (and some retailers) from jumping the gun on releasing the game, even if it means breaking the mandated street date for the title.

A Reddit user going by the name of NateLo22 has posted the copy of the game that he got early, stating that he had ordered and received it early. Shown below are the contents from the Deluxe Edition of the game, which gets you an artbook, a collectible steel case, and a mini soundtrack apart from the base game.

Square isn’t the only one experiencing delays due to the COVID-19 outbreak as Capcom has also put out word for Resident Evil 3, which is scheduled to release on April 3. 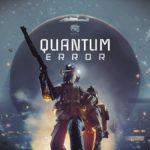 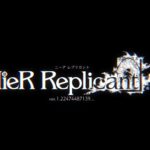