5 things to do when starting out in Bravely Default II

Bravely Default II is probably one of the few new games that have come out during a time of massive delays and if you haven’t played it yet, you’re surely missing out! At a certain point in the game, our JP farming guide will definitely help you out in getting those hard to reach abilities but as you’re starting out, there are a number of things you’ll want to do consider to give yourself an advantage.

Max out your Freelancer Class

Some of you may overlook your starting class just because it looks and sounds so basic, but JRPG veterans know that these classes often hold some skills and abilities that are crucial in the long run.

Do yourself a favor and max out your Freelancer jobs to be able to get JP Up and JP Up and Up abilities. This gives you almost double your Job Points per battle and will save you a lot of time grinding for JP. Even without doing farming exploits, just going through and hunting for treasure chests in dungeons and assuming that you fight every enemy in the way with these abilities equipped will surely pay dividends.

Maxing out the Freelancer job also unlocks its second specialty called “Late Bloomer”, which increases your stats based on how many jobs you’ve mastered. It may not mean much now, but when you’ve mastered every job in the game, your Freelancer is suddenly a powerhouse ready to take on those endgame bosses.

Fight smart over fighting hard. After attaining the JP Up skills or even before that, when you’ve gained enough levels, enemies will run away from you. Use this to wrangle them into a corner and start exploiting consecutive battles. That multiplier will turn weak enemies into JP ATMs, and since you’ll be fighting weak enemies, the chances of you dying is very low.

If you’re not quite sure how to go about it, there’s a beach area just outside of Halcyonia where you’ll encounter orange flan-looking and blue merfolk-looking enemies. If you’re high level enough, learn to lure these enemies into a corner to trigger consecutive battles for faster JP farming. Alternatively, you can use the “Fresh Fish” item to lure them towards you.

Don’t be afraid of the dark

Since we’re on the topic of consecutive battles, there are times when you’ll encounter multiple battles in a row but with fewer enemies per round, thus lowering your JP output even though you have a x2 x3 multiplier. That’s because you aren’t fighting at night! During the night, there are more enemies during battles, ensuring that you’ll maximize your JP farming methods, making job mastery that much faster.

Also, watch your encumbrance meter. It is tempting from JRPG conditioning to equip the strongest piece of every weapon and armor you can find, but this is where Bravely Default II differs from other JRPGs. I think it’s a great addition because it puts some challenge into selecting your equipment.

Each class has different weight limits, so as much as it is tempting to sub-job a physical job when you have a magic-using main–think twice and find a suitable equipment setup. When your character is encumbered, you actually get penalties to your stats, which nullifies bonuses in the first place.

Tweak some settings in the options menu

This isn’t really a “tip” in the purest sense, but fiddling around with certain toggles in the option menu will help improve your gameplay experience.

In our case, we toggled the following settings:

You may also want to turn off the blurred background setting if that’s your thing.

Your ears will thank you. 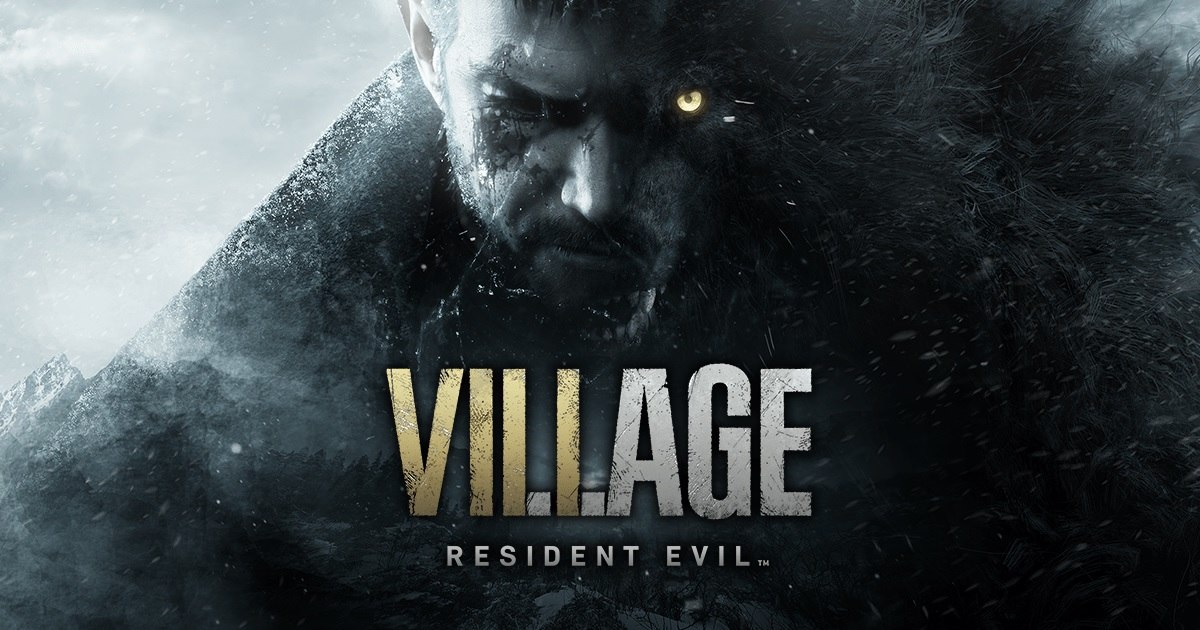