Now confirmed, Activision has announced that the reveal is indeed happening on August 19 inside Warzone and is officially named Call of Duty Vanguard.

You can check out an official teaser trailer below:

With rumors swirling in the past week about the next Call of Duty being revealed soon and leaks of promotional artwork, everything has just been confirmed and by none other than the PlayStation Store.

Spotted by @charlieINTEL, Call of Duty: Vanguard is indeed set for a worldwide reveal on August 19 at 1030 AM Pacific (130 AM Philippines) inside Warzone. While no other artwork is seen other than the words on a black background, we’ve got to assume that the leaked images from last week are accurate and will see the franchise return to a WW2 setting.

It’ll be interesting to see if Call of Duty can sustain its momentum from its recent release, as a head-to-head confrontation with Battlefield 2042 is inevitable later this year.

FPS fans have a lot to get excited about! 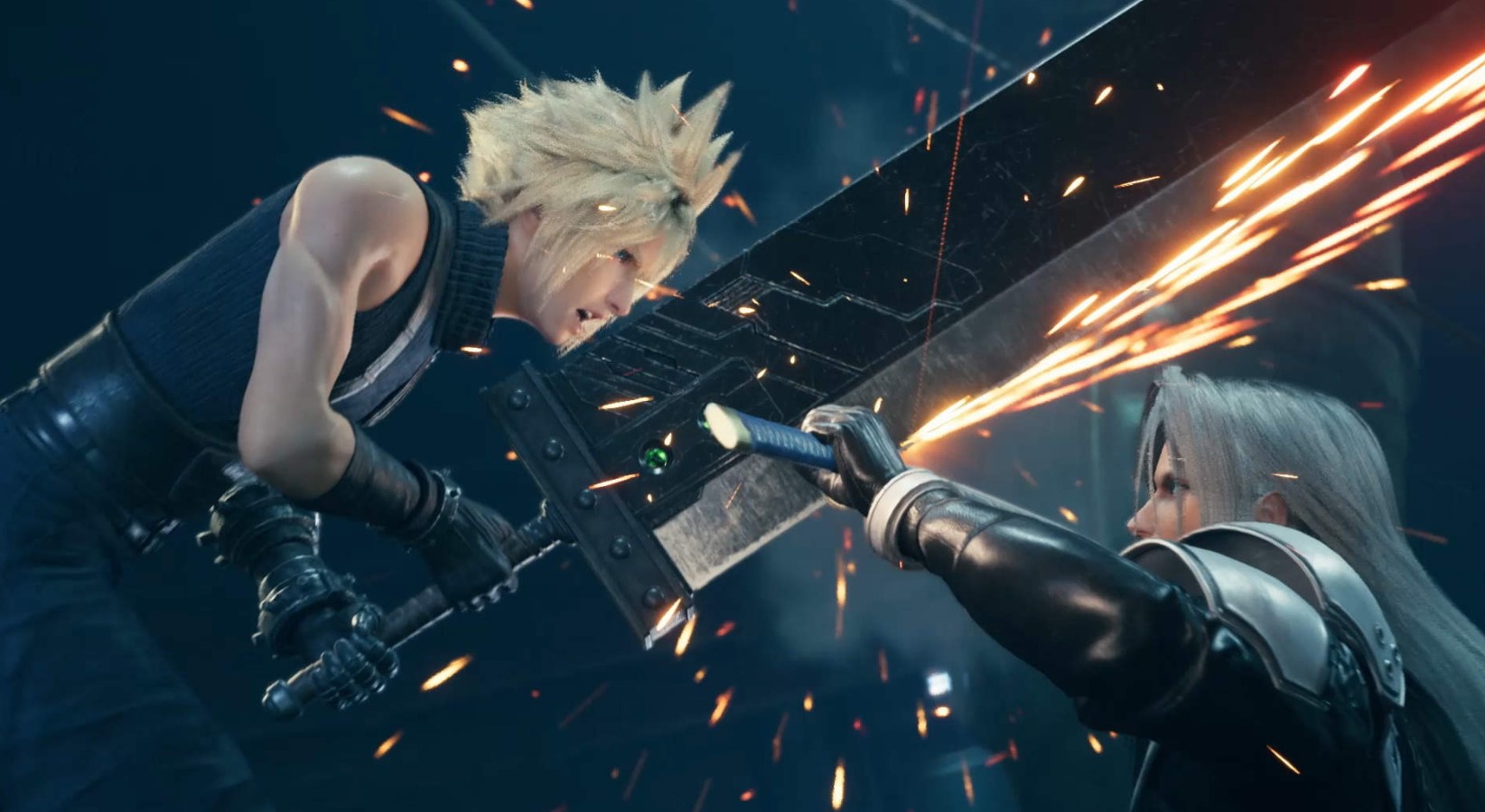 What The Rebuild of Evangelion can teach Final Fantasy VII Remake 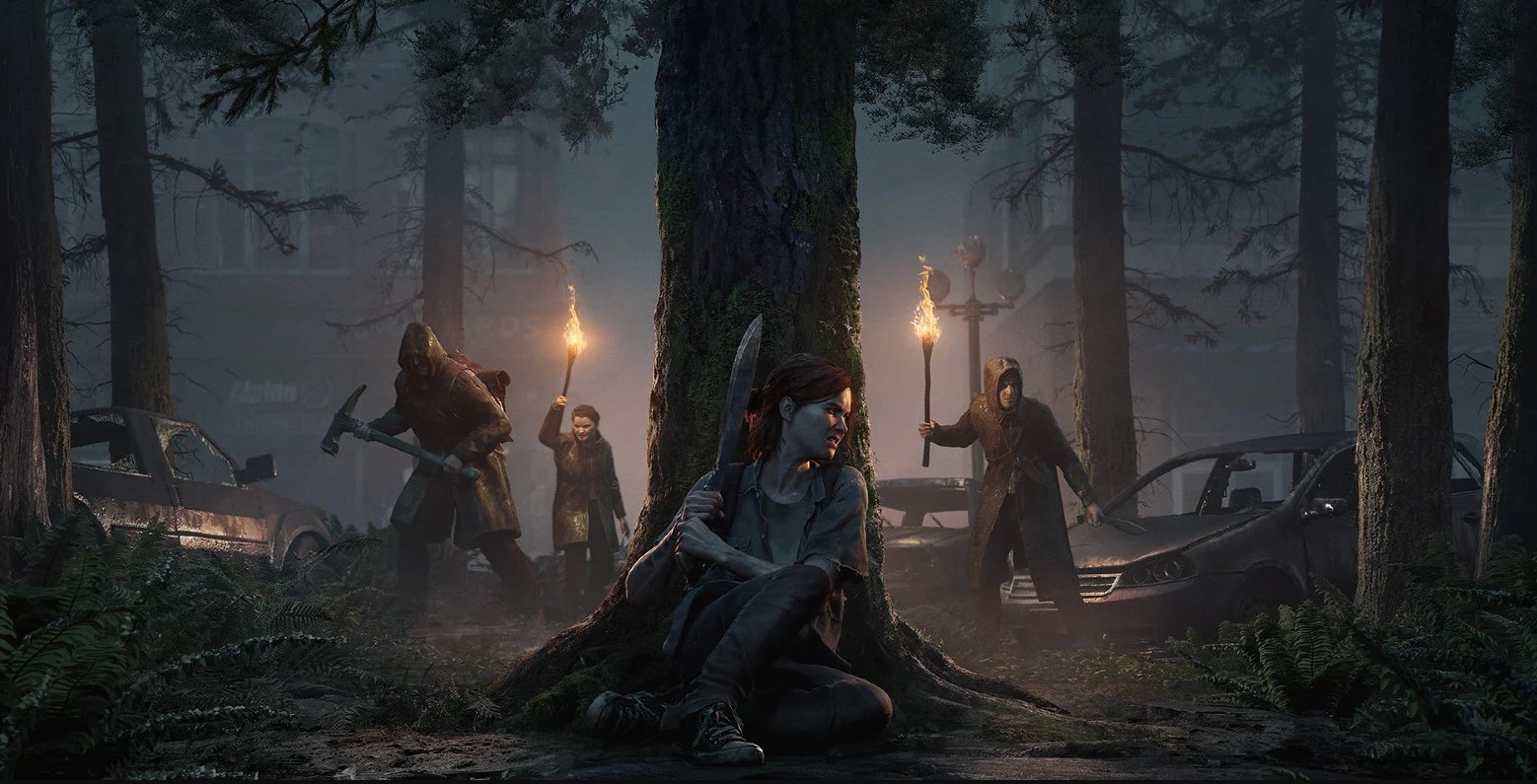