Captain Tsubasa is back after 10 years with ‘Rise of New Champions’ and Bandai Namco has announced that the game will have a release date of August 28 for the PlayStation 4, Nintendo Switch, and PC via Steam.

You can check out the release date trailer below:

Digital pre-orders will reward you with the following bonuses:

As for physical versions, you can see all of the details below:

The Captain Tsubasa: Rise of New Champions Deluxe Edition will include the following:

The Collector’s Edition will have all of the contents from the Deluxe edition but with a few more extras, including:

The Champions Edition is basically the Collectors edition with the addition of a customized football jersey.

And here is where things get kind of crazy. The Legends Edition takes everything from the Champions Edition but with the addition of a Customized Rene Pierre Foosball table. Can you imagine how much the shipping cost for this will be?

Captain Tsubasa: Rise of New Champions is scheduled to release on August 28 for the PlayStation 4, Nintendo Switch, and PC via Steam. 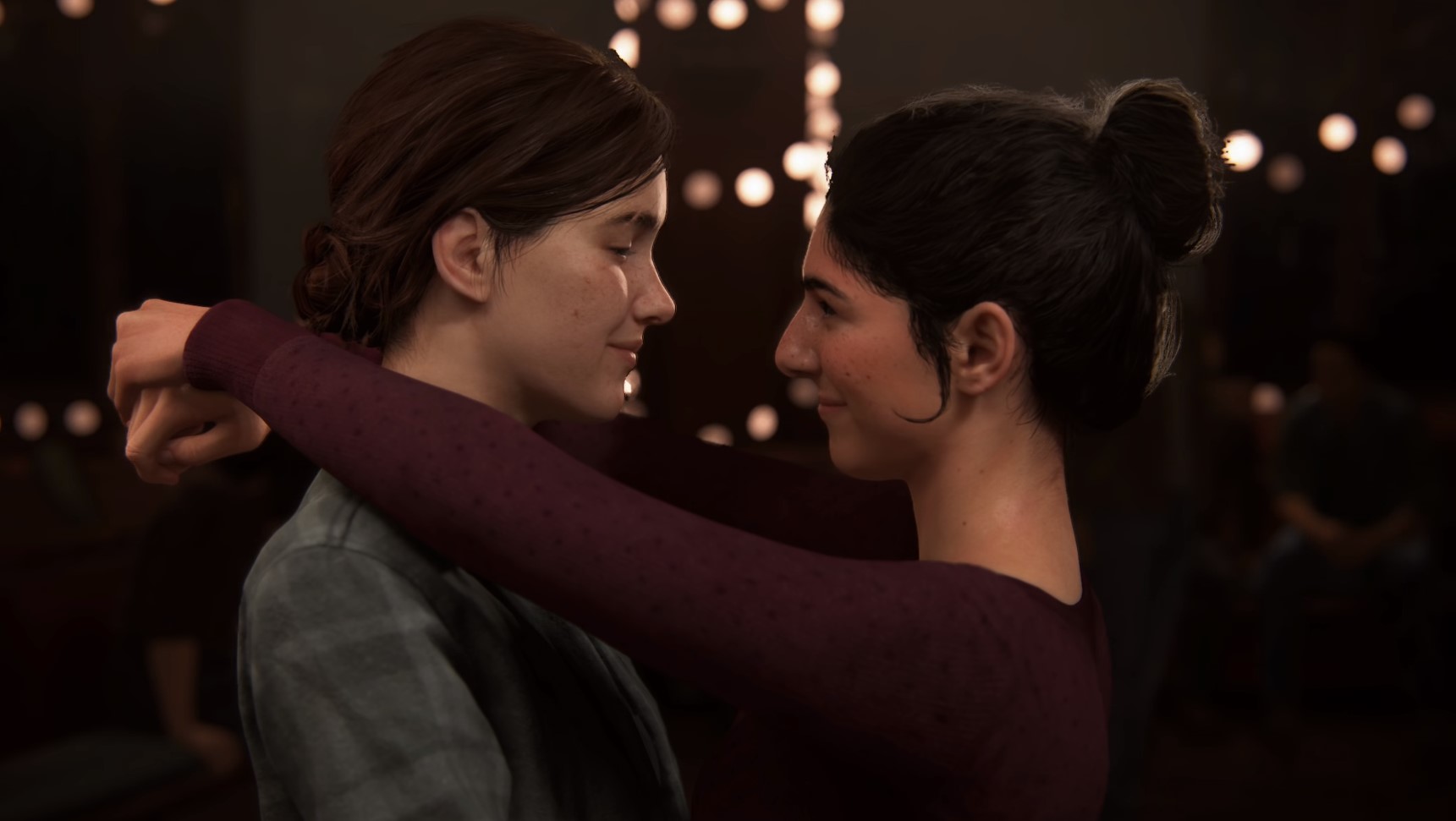 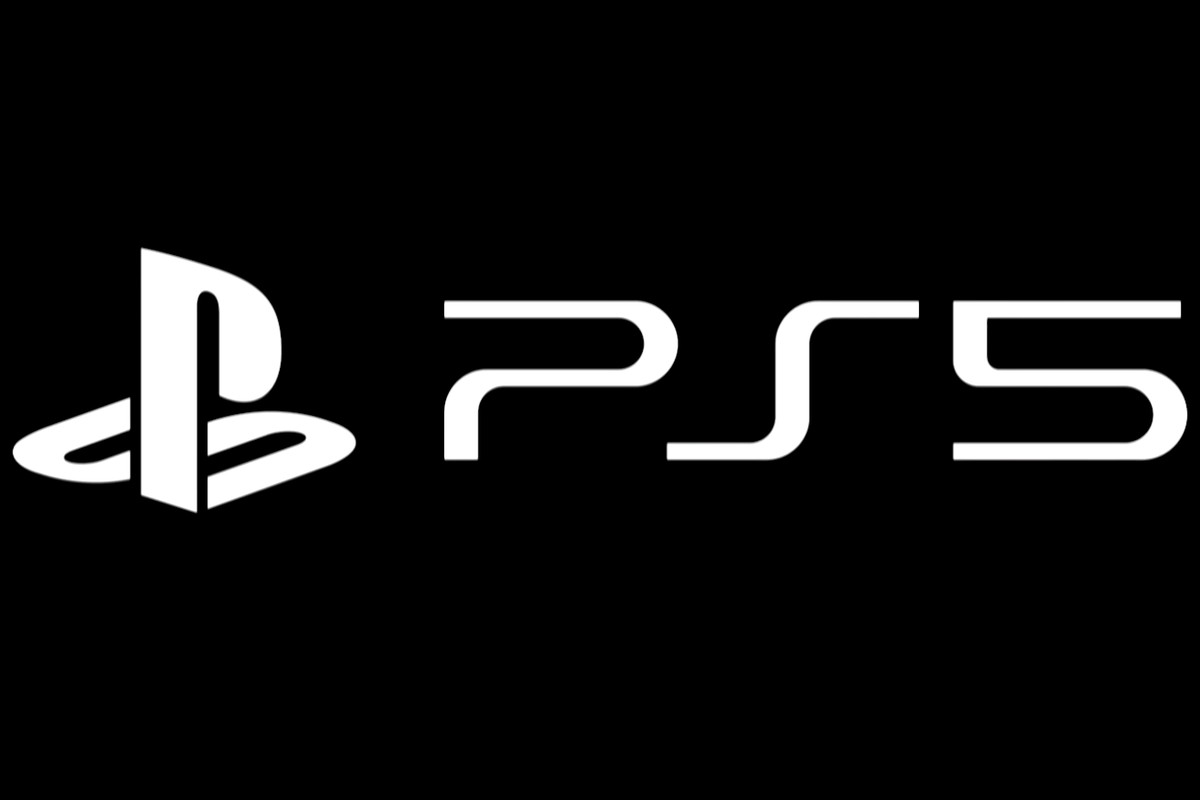