‘Can it Run Crysis?’ is an official graphic mode for Crysis Remastered

You may be old enough to remember the ‘Crysis Meme’, basically asking you if your hardware can run a particularly punishing game with very high spec requirements. The question “Can it run Crysis?” has been a long-running joke for the PC Master Race community and now, the developers Crytek are bringing it back to for the PC version of Crysis Remastered.

Crytek have shared a maxed out screenshot from the upcoming game taken under the “Can it Run Crysis?” setting exclusively for the PC, which is described to “demand every last bit of your hardware with unlimited settings.”

As per the Epic Games Store, the PC requirements are as follows:

Crysis Remastered will launch on September 18 for the PlayStation 4, Xbox One, and PC via the Epic Games Store and will set you back for $29.99 or around PHP1,500. 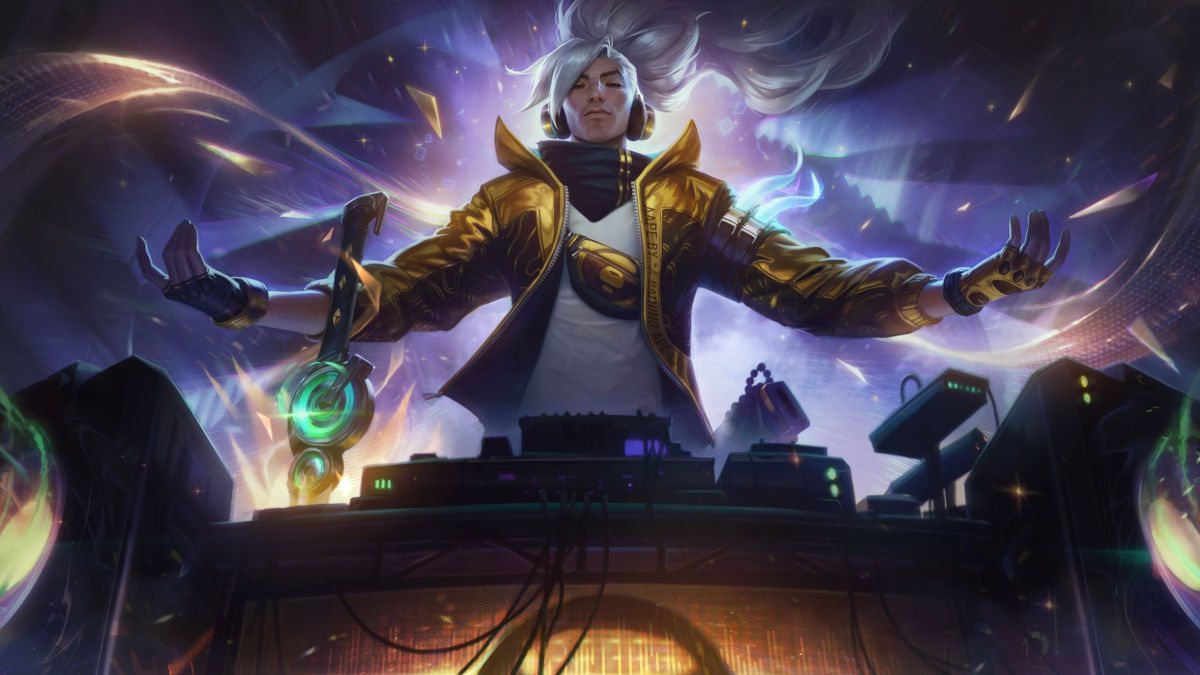 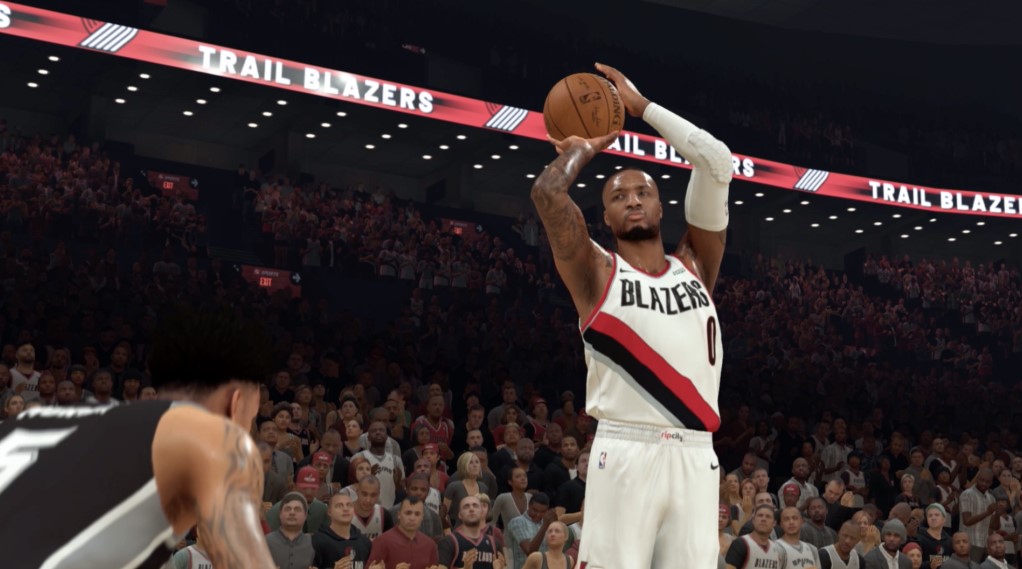 NBA 2K21’s shot meter is so tough, even Damian Lillard is shooting bricks