With its first delay pushing it back to May, Arkane Lyon’s Deathloop has once again been moved to September 14, the studio announced on their social media channels.

Game Director Dinga Bakaba and Art Director Sebastien Mitton shares the tough decision to delay the game, saying “We’re committed to quality and preserving out team’s ambitions for DEATHLOOP while ensuring the health and safety of everyone at Arkane. We’ll be using this extra time to accomplish our goal: create a fun, stylish, and mind-bending player experience.”

Arkane Lyon’s shooter has been one of the more exciting upcoming titles for the PlayStation 5 and this delay will surely leave the fans disappointed at not being able to play it right away, but this can only mean a more polished and release-ready game for everyone to appreciate.

Deathloop is now scheduled to release on September 14 for the PlayStation 5 and PC. 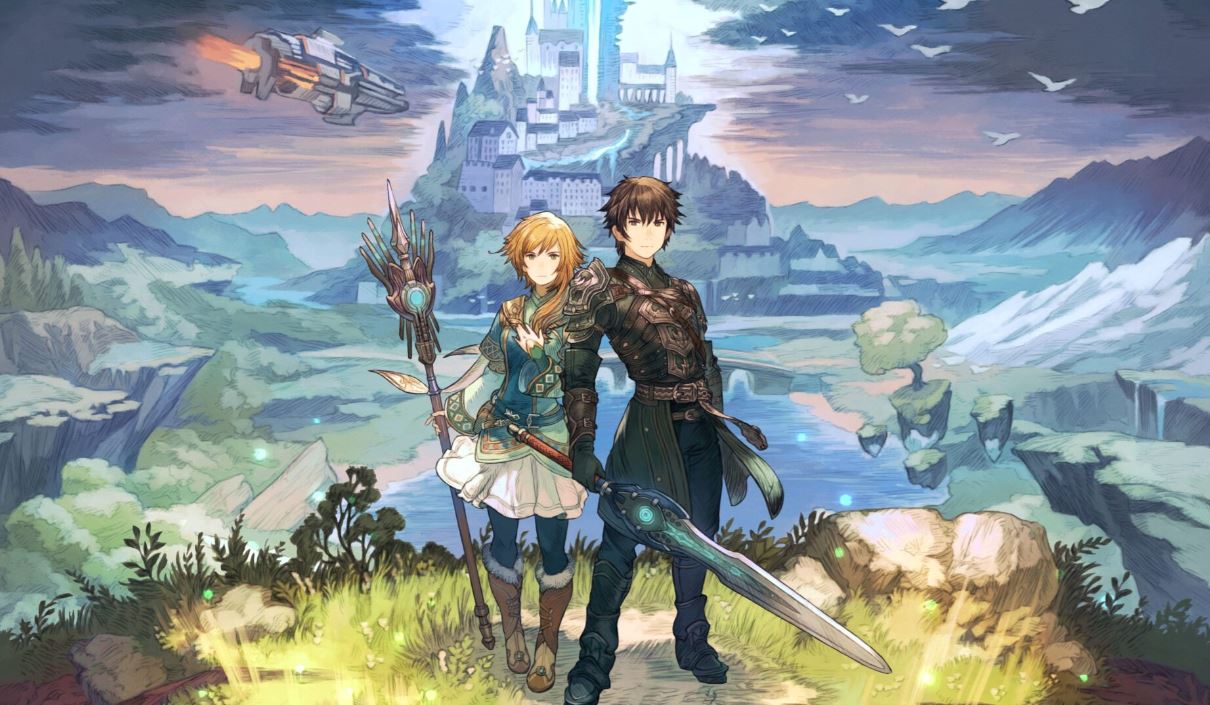 Edge of Eternity sees a console release in Q4 2021 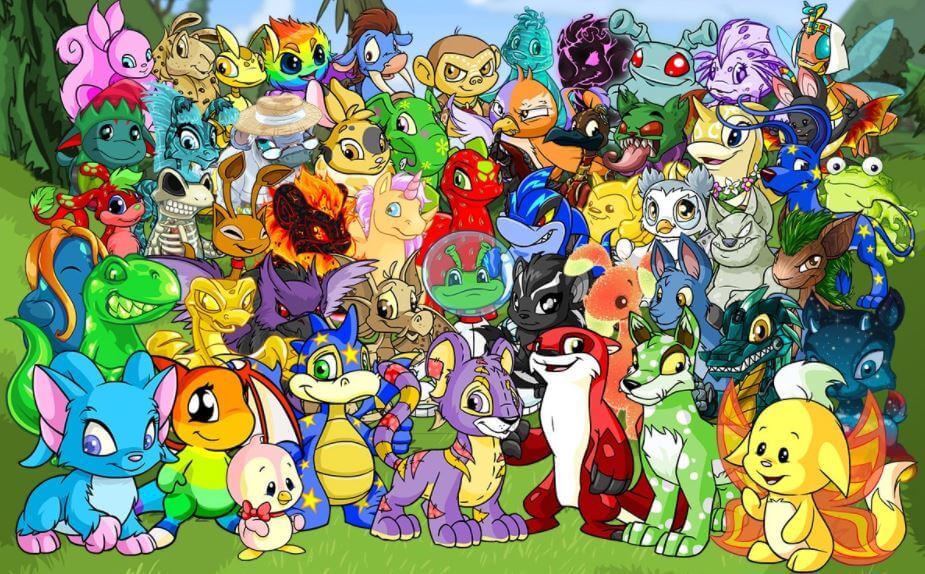 Neopets might come to the Nintendo Switch, reports say