Demon Slayer The Hinokami Chronicles is shaping up to be a good looking Anime brawler that features a ton of characters from the series. Recently, Sega just unveiled 2 new trailers that feature 6 Kimetsu Academy characters that will be joining the versus mode of the game.

Kimetsu Academy Tanjiro Kamado is a stubborn but polite boy who wears a memento, his father’s earrings, at
school even though it is against the academy rules. Kimetsu Academy Nezuko Kamado, a girl who always carries
a baguette in her mouth, is always surprisingly hard to get up in the morning. Kimetsu Academy Giyu Tomioka,
the gym teacher, is famous for his harsh teaching style.

Kimetsu Academy Zenitsu Agatsuma is a member of the academy’s disciplinary committee. Although he fears the naughty ones, he has the daily task of checking everyone’s attire according to the academy’s dress code. Raised by a boar, Kimetsu Academy Inosuke Hashibira is the kind of student that brings nothing but his lunch to school while wearing short sleeves all year round. Kimetsu Academy Shinobu Kocho is Miss Kimetsu in school, who is also a member of both the Pharmaceutical Research Club and the Fencing Club. These characters will appear in their Kimetsu Academy costumes along with their own Ultimate Arts!

Watch out for the release of the limited edition Demon Slayer version, which features a Limited Edition Original Figurine Device Stand.

Demon Slayer The Hinokami Chronicles will launch on October 14 on PS4, PS5, Xbox One, Xbox Series, and the PC. 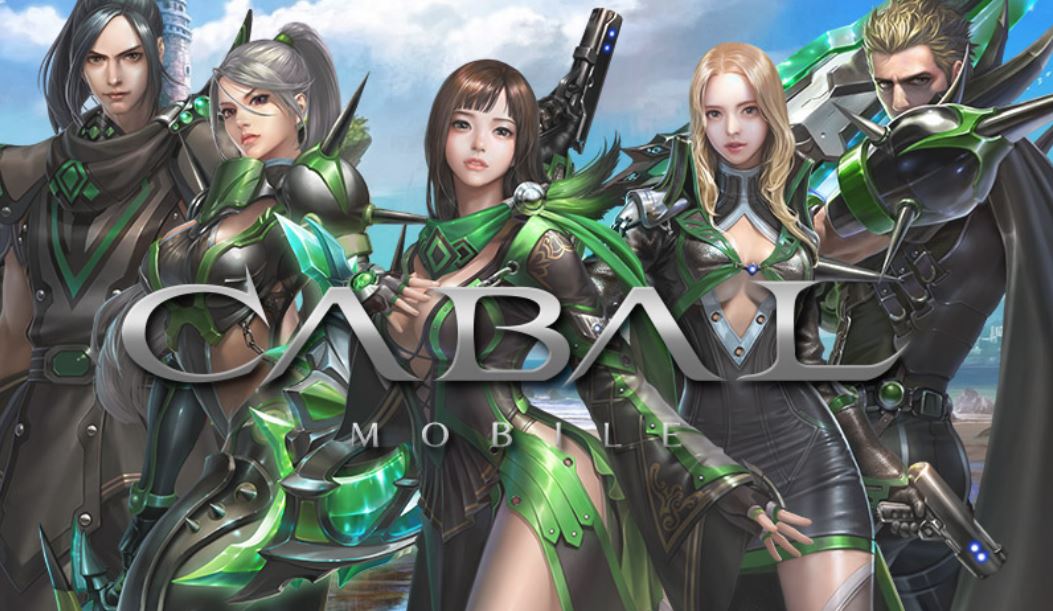 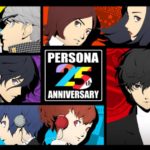