Arc System Works is just about one of the best developers out there when it comes to fighting games, and coming from its initial reveal almost a year ago, we now get to see a new trailer for their upcoming project called DNF Duel.

DNF Duel is based on the Dungeon Fighter franchise, a hugely popular side-scrolling RPG that will now be reimagined as a full-on fighting game that has the trademark ArcSys flair that we are very familiar with.

Publisher Nexon and DF-Devs Neople released a new trailer that highlights the available characters in the game – Berserker, Inquisitor, Striker, Grappler, and Ranger. It’s looking like a very Arc System title, much to the likes of the recently released Guilty Gear Strive, so in that sense, it does look promising to say the least.

No new information about release platforms or release window was announced. 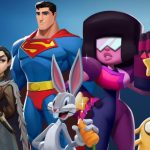 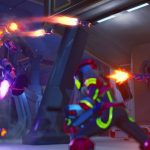