Bethesda has announced that Doom Eternal and The Elder Scrolls Online will be making its way to both next generation consoles as well as offer free upgrades to those who already own the titles on their current-gen counterparts.

Apart from that, Bethesda has also confirmed to offer free next-gen upgrades for their current generation titles, meaning we get to see games like Fallout 4 and Skyrim (again?!) when the PlayStation 5 and Xbox Series X arrive.

No specific release dates have been committed by Bethesda, but further news and updates regarding the next-gen versions will be announced in the coming weeks. 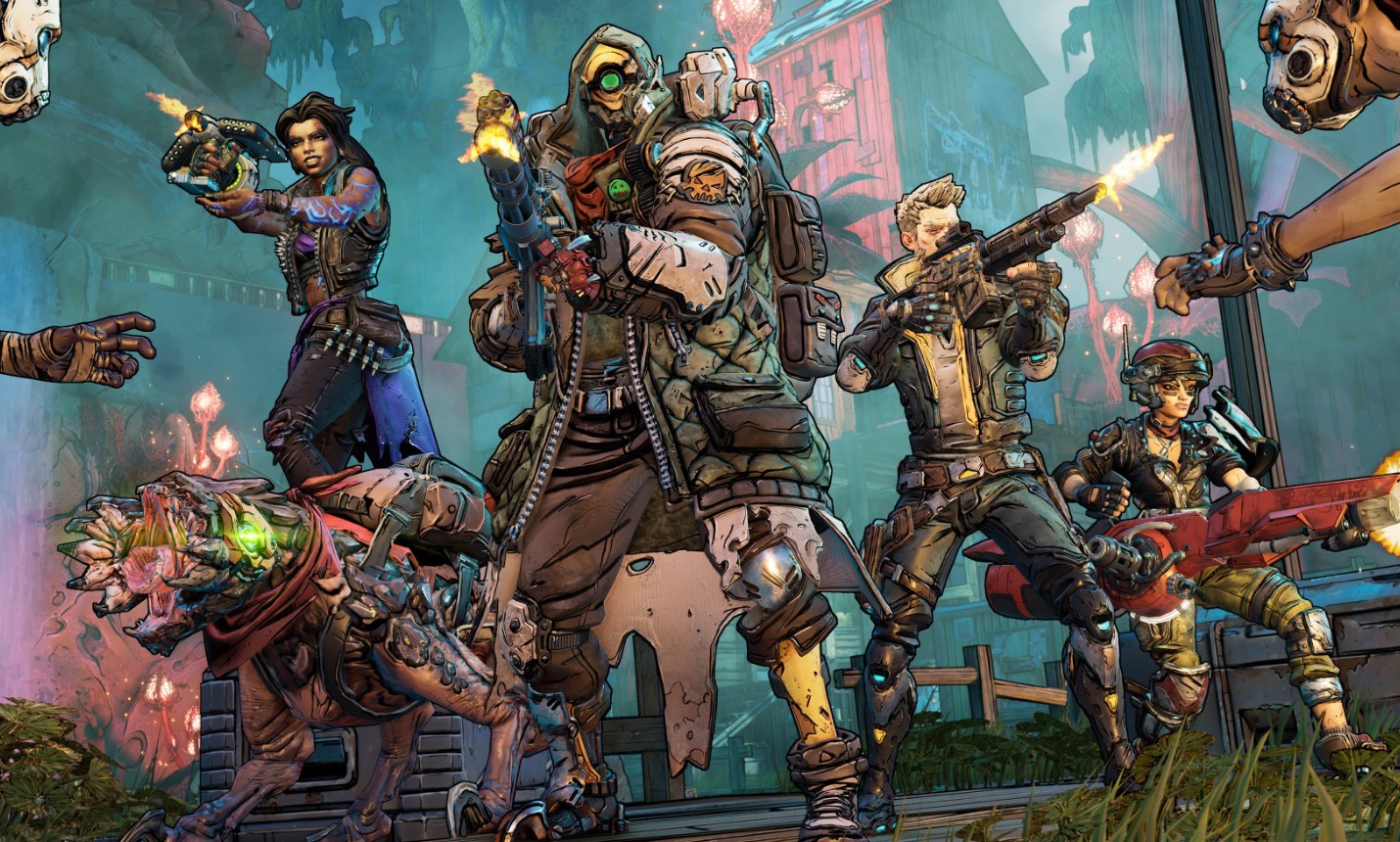 Borderlands 3 is free to play this weekend for PlayStation 4, Xbox One, Steam, and Stadia 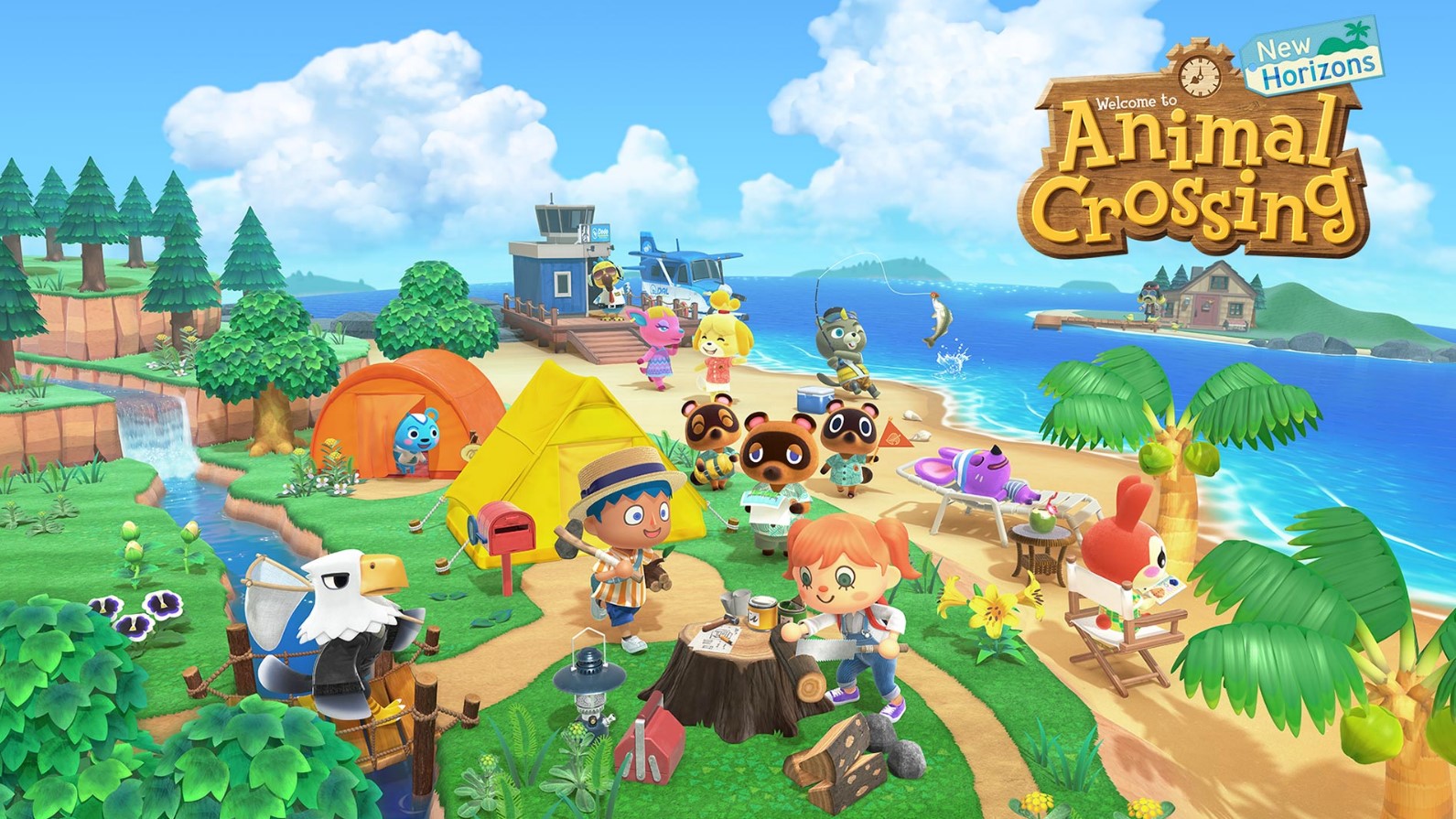