After a successful debut on Netflix, Valve has confirmed that Dota: Dragon’s Blood Book II is in the works. While no other information nor even a trailer was given, this is good news for fans of the series that were left with that cliffhanger from Book I.

Season 1 of the anime revolved around main characters Mirana and Davion, with appearances from other familiar characters like Luna, Invoker, and Terrorblade. It would be interesting to see if new characters are added come season 2.

In case you haven’t yet, now would be a good time to catch up on the first season of the show, which aired March 25. You may also hype yourself up with more action as the much-celebrated documentary from Valve entitled Free To Play is now available on Netflix. 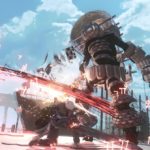 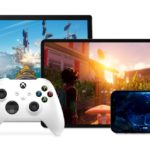