Following the cancellation of Anthem Next, the small team working on the troubled live service relaunch was moved to the new Dragon Age title, in what is now being reported by Jason Schreier of Bloomberg as exclusively a single-player game. Returning to their roots with this title and the upcoming Mass Effect reboot, BioWare from the outset appears to be learning from their experiences with Anthem, for the better.

From what is being said in the report, BioWare’s parent company Electronic Arts, have “removed all planned multiplayer components from the game“. Schreier observes that this is a “big pivot” and a “significant move” for the company who has made significant attempts to moving electronic gaming from the traditional model to “games as a service” model.

The shift in perspective in EA’s top brass didn’t happen until certain Star Wars properties were shifted back to a single player focus, such as Star Wars Jedi: Fallen Order in 2019. It is noted that BioWare’s leadership made a stand to shift their focus back to single-player games citing the recent challenges found in Anthem. Schreier concludes that Dragon Age is pivotal to BioWare’s future and is a first step towards rebuilding their development team coming from the departure of their veteran team and the recent misfires mentioned above.

You can read the original article here.

Dragon Age has been announced on PC, Playstation 5, and Xbox Series X|S. 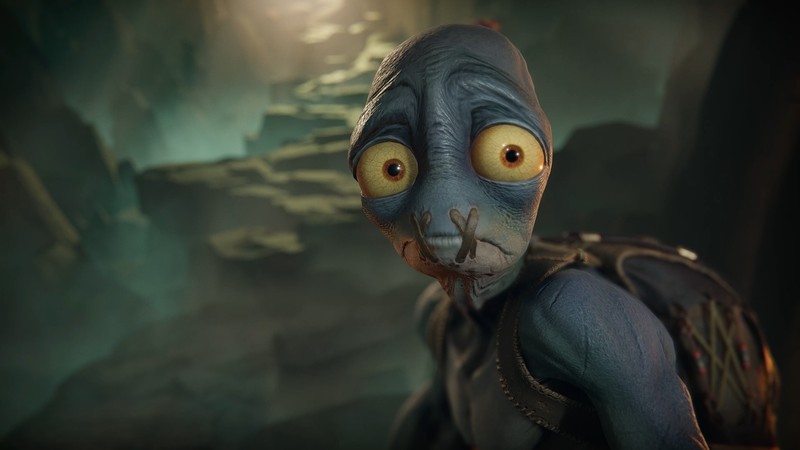 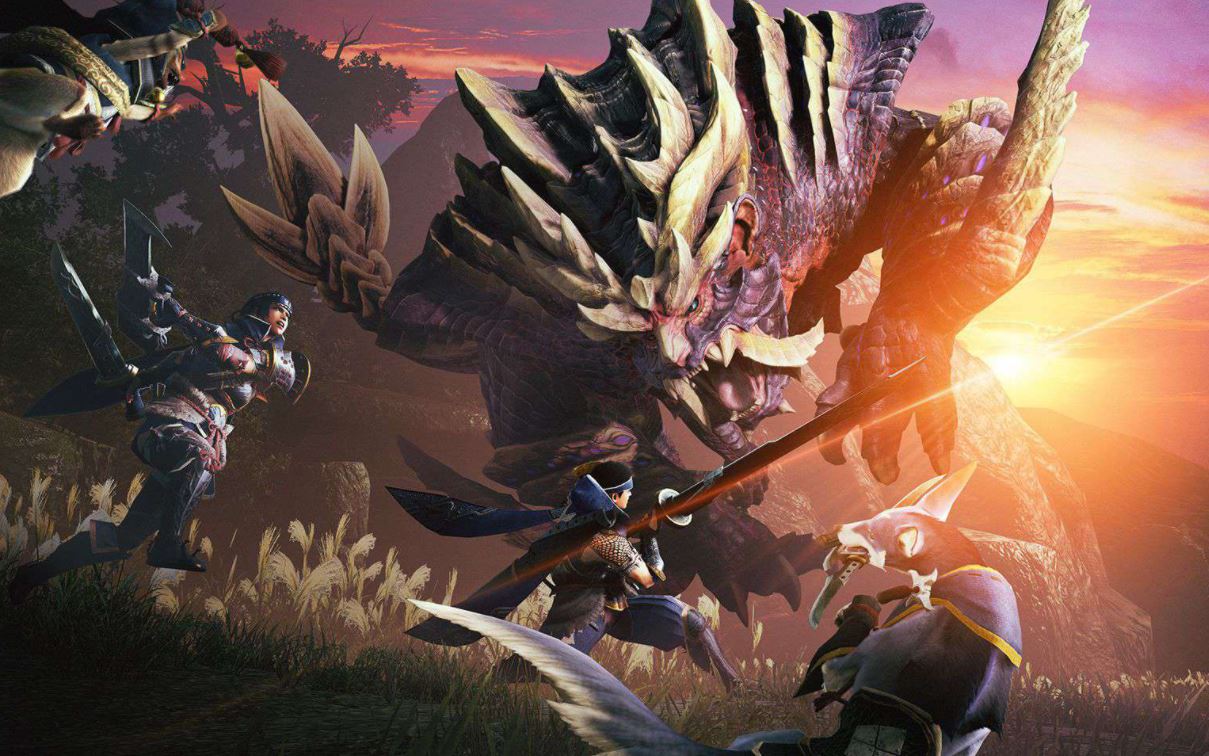 Monster Hunter Rise confirmed for a PC release in early 2022