Square Enix have announced that a stream will be held on 12PM JST (11AM Philippines) to celebrate the 35th year anniversary of Dragon Quest, which will give the fans a look at what they can expect from the franchise.

The stream will be split into 2 parts, with the first part revolving around the latest updates for the Dragon Quest Live Service games like DQ X Online, including updates on the upcoming official 35th anniversary merchandise. The second part of the stream, which looks to be the one fans will not want to miss out on, will be hosted by none other than Dragon Quest Series Creator Yuji Horii himself, and will contain announcements on the latest lineup of new games in the series.

You may view the stream from the link below:

Dragon Quest XI S was arguably one of the greatest RPG’s in recent memory, and it would be great to possibly see the next game that fans should look forward to. 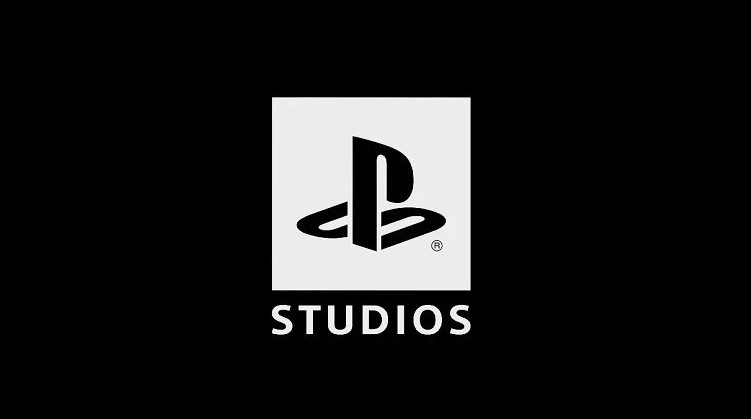 PlayStation Studios is working on 25 new games, nearly half are new IP 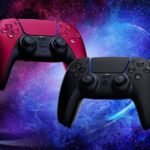