We’re nearly a month away from a huge gaming month in February, with Elden Ring being one of the biggest titles in a stacked lineup. The community is waiting patiently, but some members have also done their work thanks to the recent network test, datamining some information that points to some interesting things to see when the game launches.

Youtube user ER-SA has posted a number of videos that show some new tidbits from Elden Ring. We didn’t get to see these during our closed network test experience, and one thing we did point out was a lack of a character creator that we assumed was going to be activated at a later date.

Seems we guessed right, as the video uploaded by ER-SA shows a 6-minute clip of a “broken” character creator screen, which shows a rather comprehensive mode filled with tons of options that will surely take up hours from certain people.

The most immediate thing you’ll notice is that the quality of the character model is a huge step up from previous FromSoftware games, something that fans will truly appreciate.

On top of this, more videos show some fearsome enemies that will make your life a living hell in the game.

There’s no doubt about it that Elden Ring will be a fantastic but torturous experience from start to finish, and these really just serve to whet our appetite for what could be Miyazaki’s masterpiece. 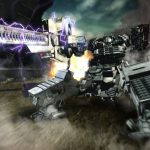 New Armored Core Game Allegedly In The Works By FromSoftware 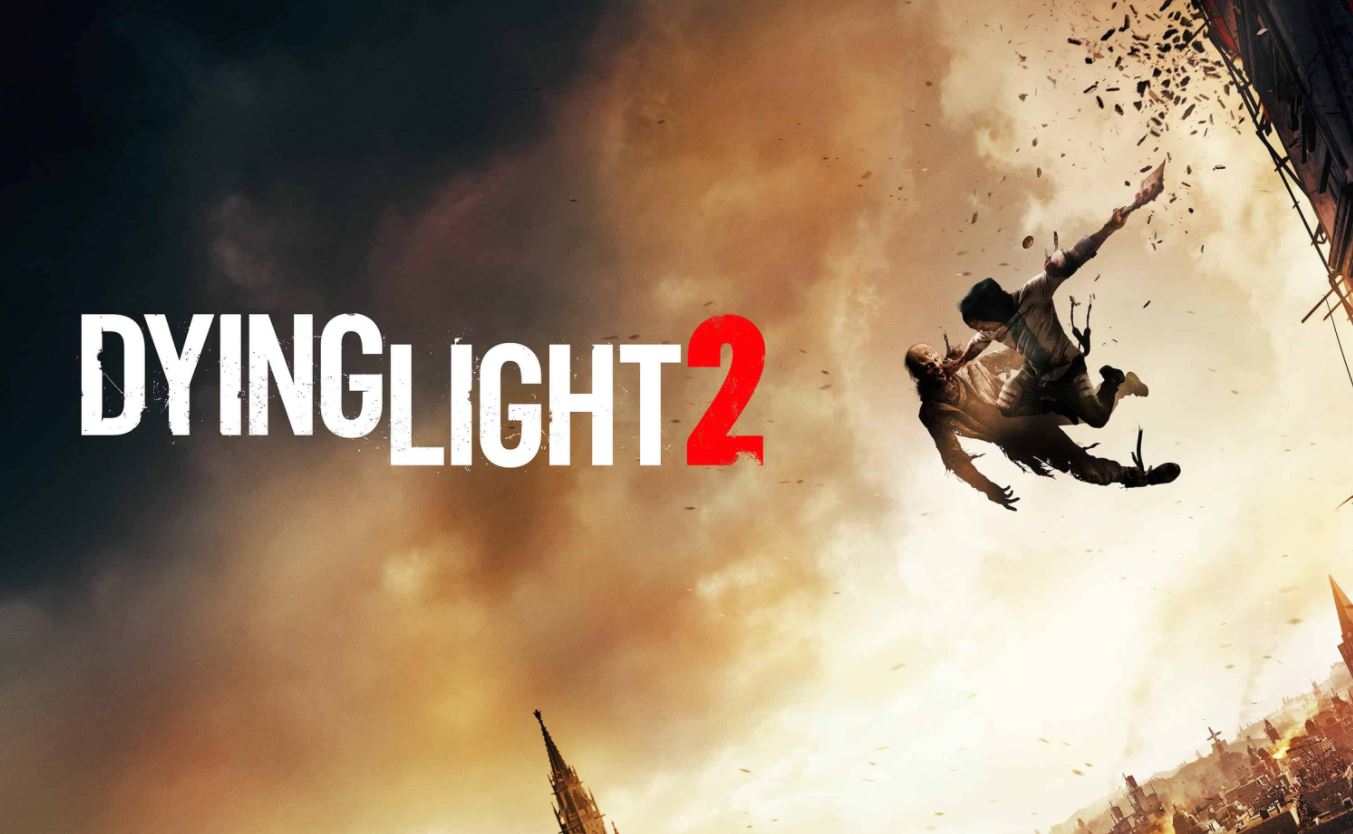