Fall Guys: Ultimate Knockout launch for the Switch and Xbox has been delayed

It seems that even those beans aren’t immune to delays as the initial summer release announced for Fall Guys: Ultimate Knockout for the Nintendo Switch and Xbox has been delayed to an unannounced date. This is in part of Mediatronic being acquired by Epic Games, and the developers are seeing this as an opportunity to fine tune all the features for the upcoming console release according to their website.

The biggest feature they’ve been working on is the crossplay capabilities between consoles, and they want to have that in place before the launch of the game on the new platforms. They’re thanking the players for their patience and hopefully will announce a future launch date soon.

Fall Guys: Ultimate Knockout is now available for the PlayStation and PC, with a Nintendo Switch and Xbox release being delayed. 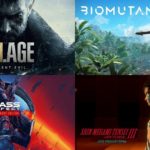 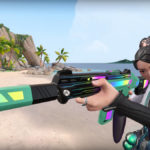