Ubisoft have laid plans for the future of Far Cry 6, which features a whole slew of post-launch content that will let players continue their adventures in Yara.

With the Season Pass (included with the Far Cry 6 Gold, Ultimate, and Collector’s Edition), Far Cry villains will make a comeback over the course of 3 DLC releases that will have players experience a “die and retry” experience inspired by the roguelite genre where you start out with nothing but a pistol.

Episode 1: “Vaas: Insanity” is planned for a November 2021 release while Episode 2: “Pagan: Control” and Episode 3: “Joseph: Collapse” are planned for January and March 2022 respectively. These DLC episodes are playable with a friend even if they do not own the season pass.

There will also be regular free content that will be added after the release of the game, including:

Far Cry 6 is scheduled to release on October 7 for the PS4, PS5, Xbox One, Xbox Series, and PC. 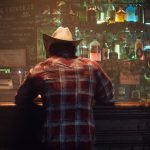 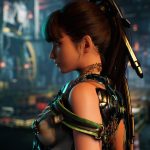