Cloud could have been pole-dancing in Final Fantasy VII Remake

One of the quirkier moments on the game was that of the Honeybee Inn, where we saw best girl Cloud steal the show with some fancy dance moves and donning a dress that could have fooled everyone in the audience.

You can check out the full scene below (spoiler warning for those who have not played through it yet!):

That was a great scene and all, but a recent interview with Final Fantasy VII Remake Co-Director Motomu Toriyama revealed that a pole-dancing scene was initially included but decided to scrap it later on due to its possible impact on the rating of the game.

“Yes – for this scene, we commissioned a team of professional dancers that create burlesque shows and choreography. They proposed changing the concept and choreography for each section of the dance-off.

We actually went through multiple recordings and corrections when making the scene.

Initially, for example, there was a pole dancing scene included, which meant that filming began on an elaborate set. We decided to take that part out due to the impact on the rating!”

Toriyama didn’t say specifically if Cloud was going to be the recipient of the pole-dancing scene, but aside from him and Andrea, nobody else would have been able to provide the same impact and pizzazz. It would have been quite the sight to see, but would have also been the reason for a possible Mature rating if it indeed pushed through.

Toriyama also mentioned that like the Honeybee Inn, which was one scene that was drastically changed from the original, there will be more instances of changes and he hopes that the audience will also receive it as positively as they did with the Honeybee Inn.

Would you have wanted to see a Cloud Pole-dancing scene? How about as a DLC? I’m sure he’s ready to take away the crown of “best girl” from Tifa and Aerith!

Final Fantasy VII Remake is now available, and for PS5 users, the Intergrade version which comes with the Yuffie INTERmission DLC. 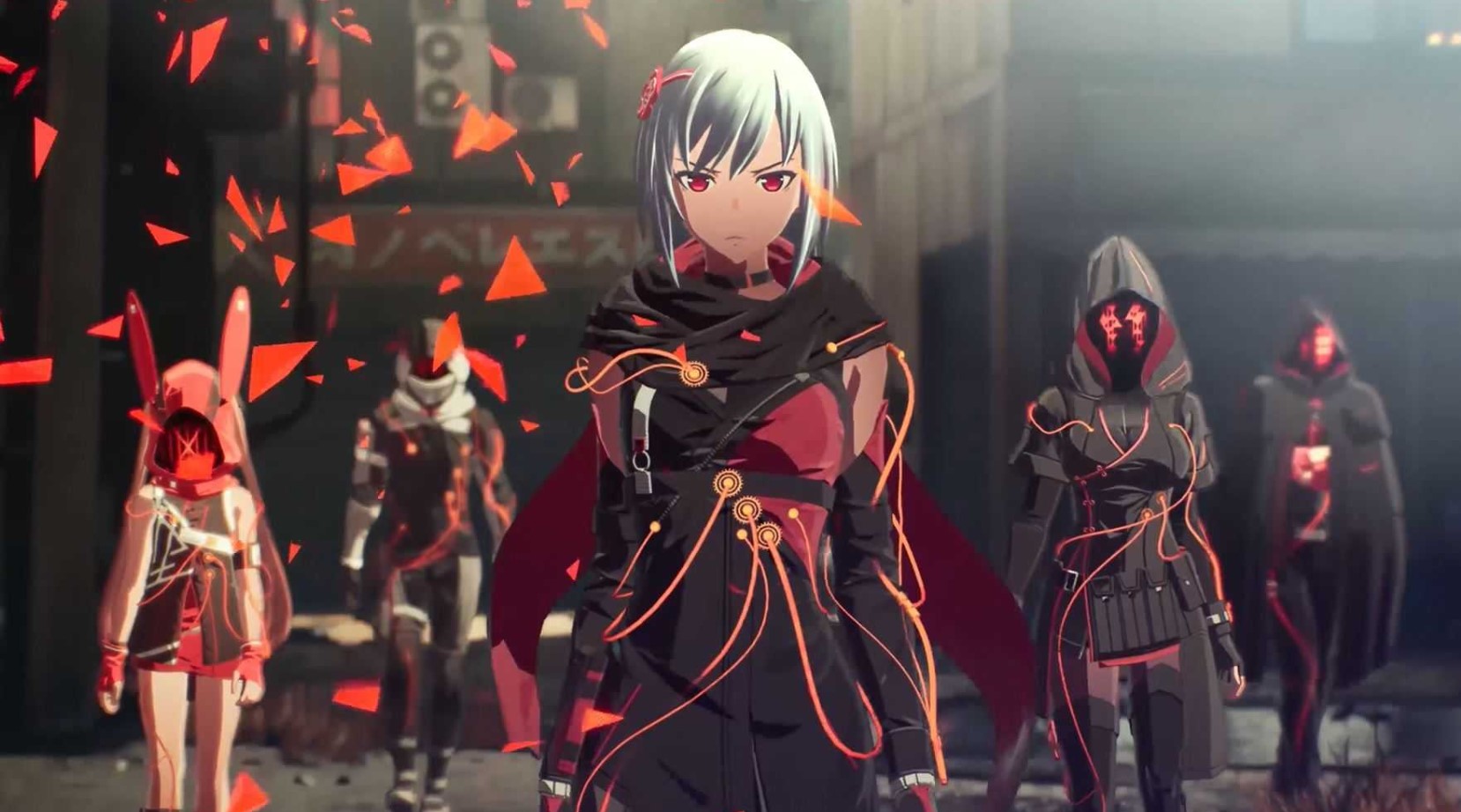 Scarlet Nexus review roundup – The next hit from Bandai Namco 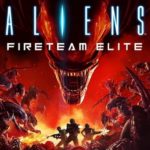