The highly anticipated Final Fantasy VII Remake Intergrade for the PlayStation 5 is nearly upon us, and in case you didn’t know, Intergrade is the updated PS5 version of the game that includes INTERmission, the Yuffie story DLC.

Pre-load has begun for users who purchased the digital version of the game in the SEA region, and it’s been revealed that the Final Fantasy VII Remake Intergrade file size clocks in at 77.860 GB based on a screenshot being shared in local PlayStation Facebook groups in the Philippines.

Players who already have the PS4 version of Final Fantasy VII Remake (not the PS Plus free game version) will receive as free upgrade to the PS5 version, but it won’t include the INTERmission DLC, which can be purchased separately for $20. 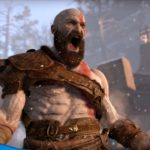 Have cross-gen games made you think twice about the PlayStation 5 and Xbox Series? 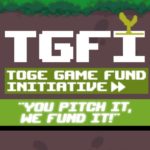