Final Fantasy VII Remake Intergrade is the hottest thing out right now even if it is currently a PS5 exclusive. Between the Remake base game being offered free right now on the PS Plus service and the upcoming mobile games, Intergrade has definitely renewed the hype for the series.

Square Enix has recently confirmed that the Yuffie episode DLC will span 2 chapters, which will focus on Yuffie and Sonon’s adventures with Avalanche to steal “the ultimate materia” from Shinra. With the current 18 chapters of the original Remake, adding the Yuffie episode into the mix will increase total content to 20 chapters long.

Check out all the new details below:

Amidst the confusion of Mako Reactor 5’s destruction, Wutai makes its move on the city of Midgar.
Yuffie and her partner Sonon, two elite ninja operatives for the Wutaian government, have been assigned a dangerous mission: to steal the Shinra Electric Power Company’s most powerful materia. Together with Avalanche HQ’s support, they cross behind enemy lines to reclaim their homeland’s former glory and exact revenge long in the making.
Unbeknownst to Yuffie, however, the wheel of fate is turning, and unforeseen consequences await.

A member of Wutai’s elite corps of ninja operatives, Yuffie styles herself as both a ravishing beauty and a world-class materia hunter.
Using her signature oversized throwing star and exceptional agility, she is a force to be reckoned with. Determined to reclaim her homeland’s former glory—and acting on orders from the government—she sneaks into Midgar.

A warrior hailing from Wutai, Sonon trained under Yuffie’s father. He experienced the devastation wrought by his country’s war with Shinra, and as a result, harbors a deep resentment for the company. He has been assigned to accompany Yuffie as she infiltrates Midgar—essentially making her his boss. Thankfully though, his serious, grounded nature is the perfect foil for his partner’s eccentric personality.

The new episode will be two chapters long and depict Yuffie’s and her partner’s adventure.
The two Wutaian ninjas go to Midgar and, with the help of Avalanche HQ, embark on a mission to steal the ultimate materia from the Shinra Electric Power Company.

Yuffie is proficient in both close-quarters combat and ranged attacks, as she wields a massive shuriken and
performs ninjutsu attacks. These traits make for exhilarating battles that play out differently than with any other character.

Yuffie can interact with her environment in ways others can’t. For example, she can smash Shinra boxes from far away or flip out-of-reach switches by throwing her shuriken. She also performs ninja-like actions such as deftly traversing latticed walls.

The Final Fantasy VII Remake Intergrade product details have also been officially outlined, which you can see below:

A PS Store pre-order bonus, “Cacstar Weapon” for Yuffie, will be available as well.

Final Fantasy VII Remake Intergrade is due out for PlayStation 5 on June 10. 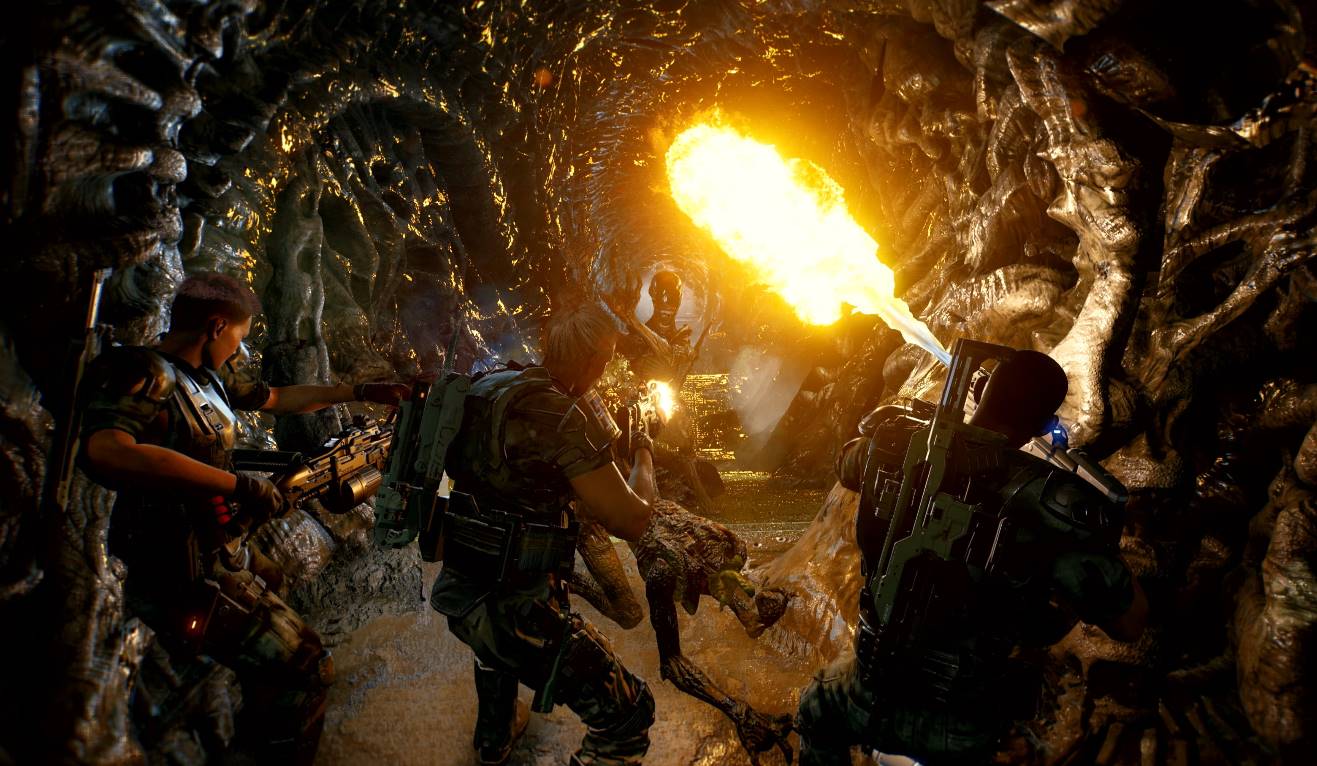 Aliens: Fireteam is a coop survival shooter that franchise fans should get excited about 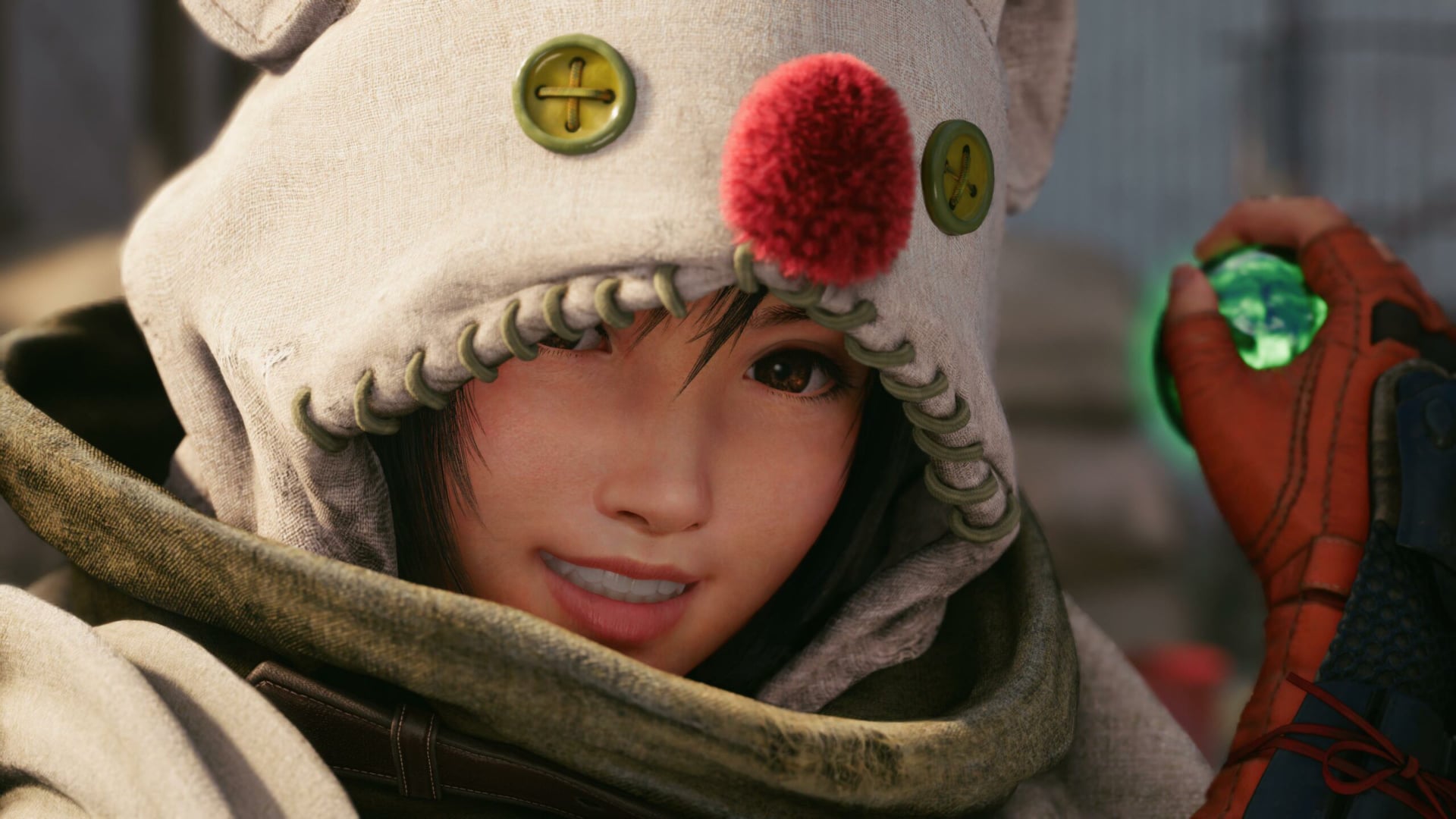