Fans of the hit MMO have something to look forward to later this month as the Final Fantasy XIV open beta for the PS5 is kicking off on April 13 and more importantly, will be open to all who wish to try out the game.

As announced by Square Enix, the PS5 version will very much take advantage of the new hardware, offering “lightning-fast loading times, greatly increased frame rates, true 4K resolution, 3D audio, and haptic feedback,” great benefits for those that choose to game on the next-gen consoles.

If you’ve been playing the game on the PS4, whether through a digital download or via a disc, the beta will be open to all players, and you won’t even need the disc to access the beta. Simply download the file from the PlayStation store when it becomes available and you’re on your way to Eorzea.

You can start playing the game in preparation for the latest expansion, Endwalker, which is scheduled to launch later this year. 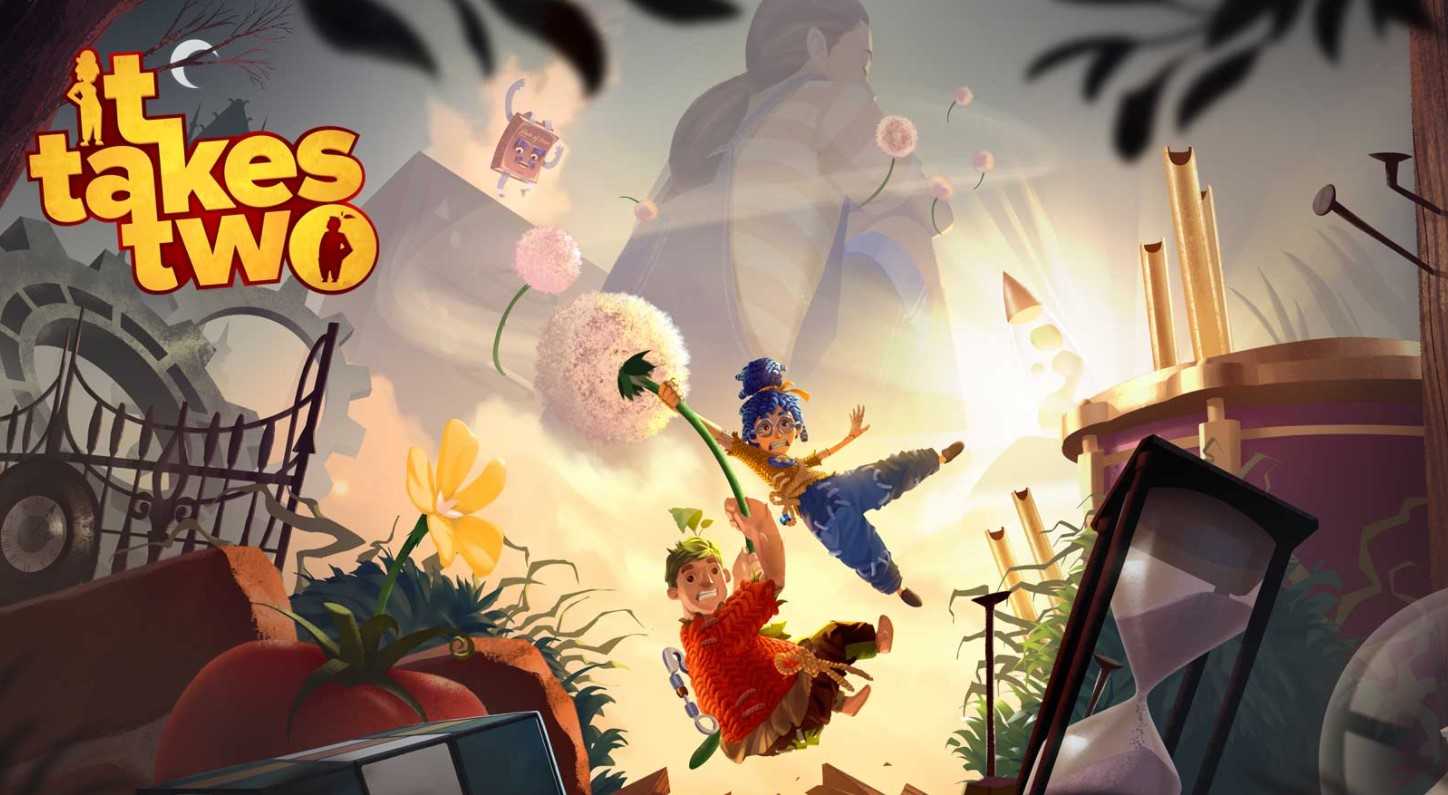 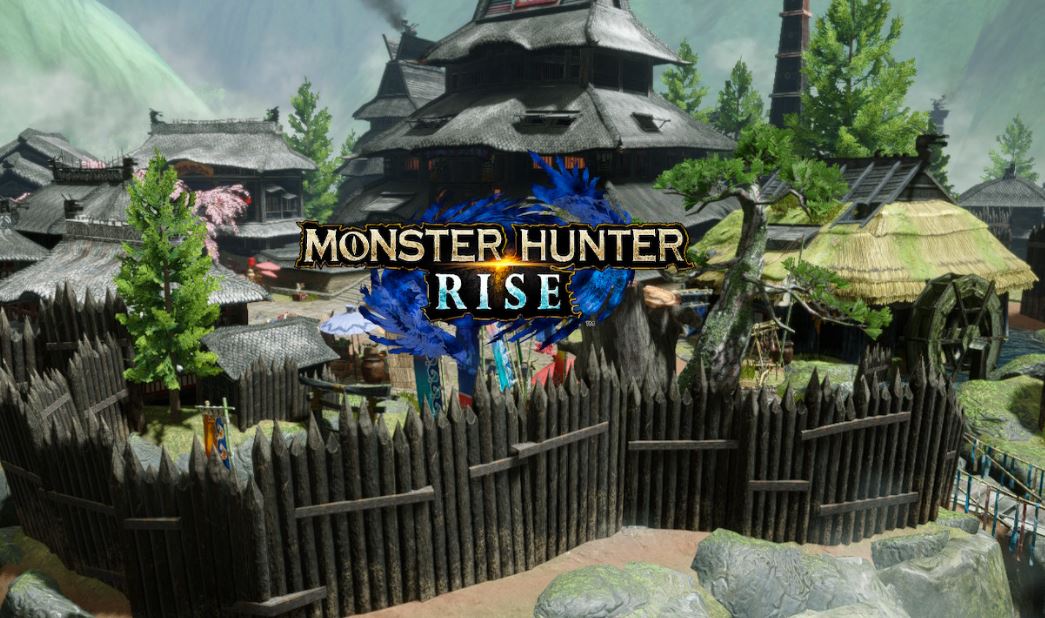