Forever Entertainment, known as the team that worked on the Panzer Dragoon remakes, has struck a deal with Square Enix to remake “several” titles from an IP owned by SE Japan. It is interesting to note here that the remakes will be under one brand or series, and not across several, so fans should temper their expectations.

This comes from a report from Polish Website Biznes, which details that these remakes will feature new visuals but will retain the gameplay and scenarios from the original game. Forever Entertainment will be shouldering all development costs for this but revenue will be split 50/50 between FE and Square Enix.

The IP has not yet been revealed, but will be announced when its global marketing campaign initiatives start rolling out.

It’s not very likely that these remakes will feature a big IP, but speculation is always fun. What do you think will be remade? 1 IP across several titles huh… Maybe Parasite Eve?

Speaking of remakes, Final Fantasy VII Remake Intergrade has been announced for the PlayStation 5 and will include Yuffie! 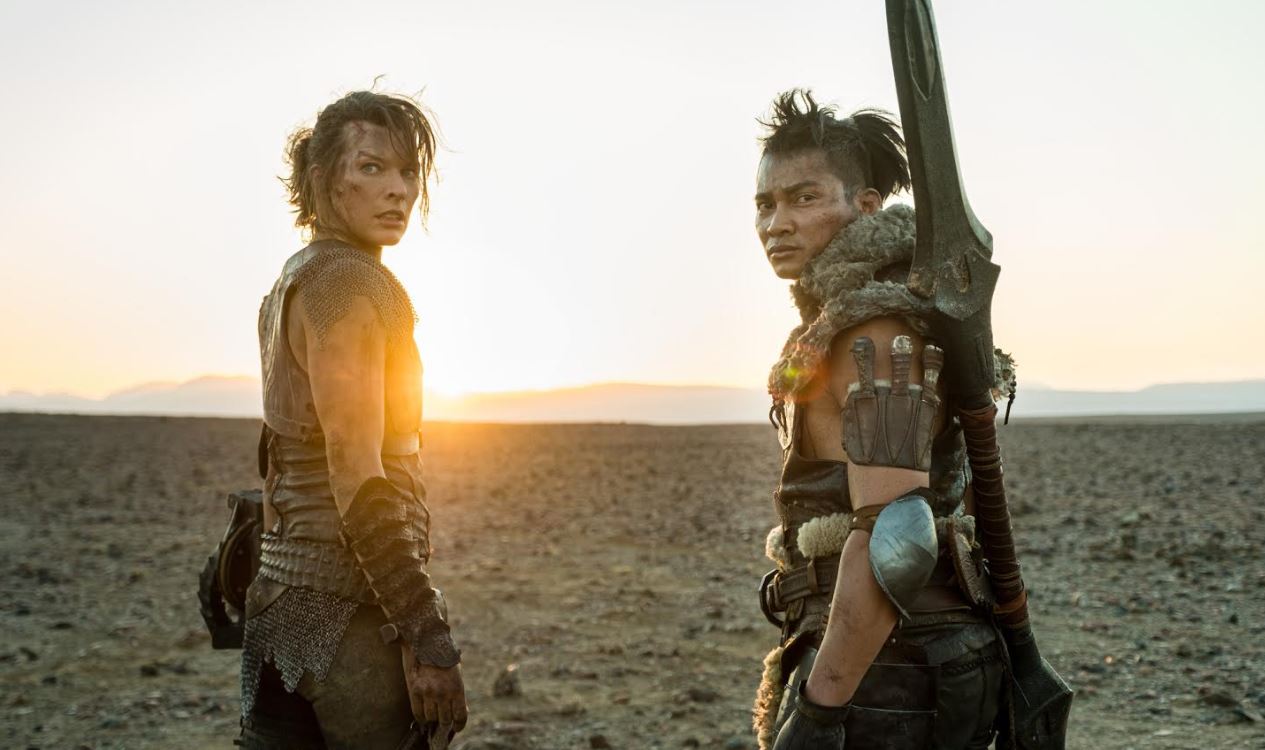 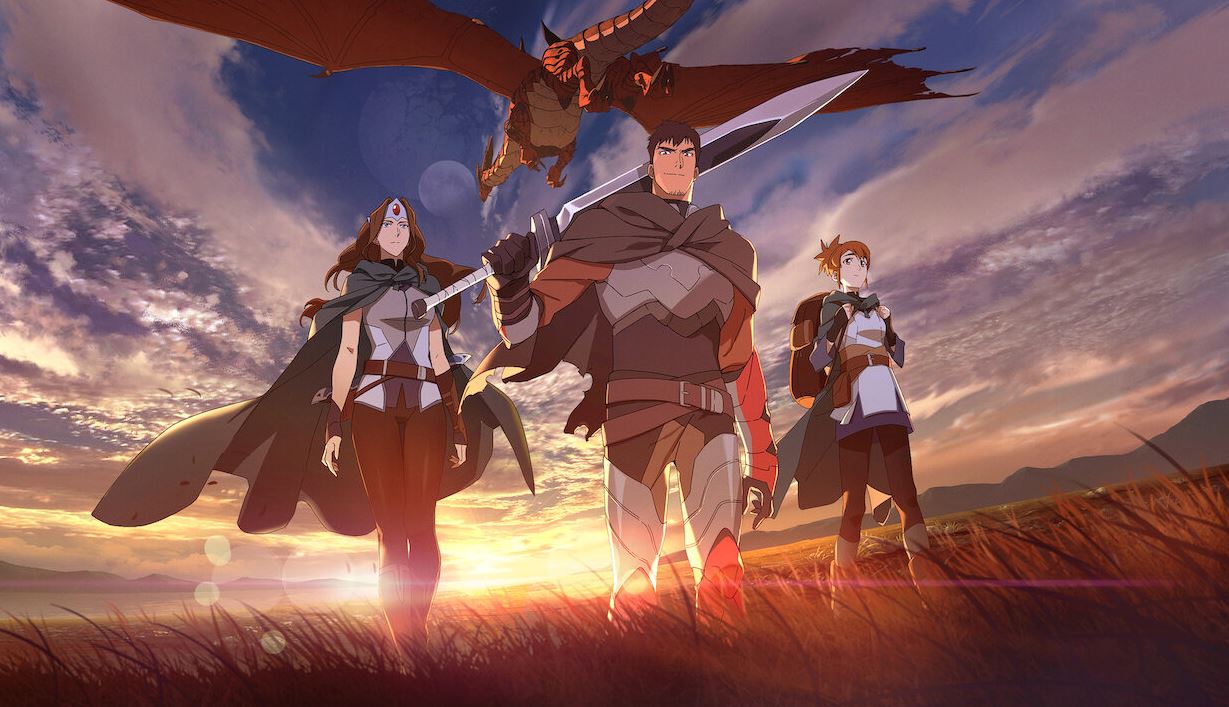