Genshin Impact set to release a PlayStation 5 version this Spring

It shouldn’t come as a surprise as all, but Genshin Impact will be making its way to the PlayStation 5 with a next-gen native version in the Spring of 2021, Sony have announced. The game is already playable Sony’s next-gen system, but via backwards compatibility, so this latest release will make full use of the new hardware and will feature enhanced visuals, fast loading, and DualSense controller support.

And just because miHoYo makes really good trailers, check out the PS5 version announcement trailer below:

Genshin Impact is a certified global hit, reaching $1 Billion in revenue in only 6 months, making it the fastest mobile app to do so. With its star-studded voice acting cast and addictive gameplay, it’s easy to get lost in the world of Teyvat, and this next-gen release would be the perfect time to try it out if you haven’t yet. 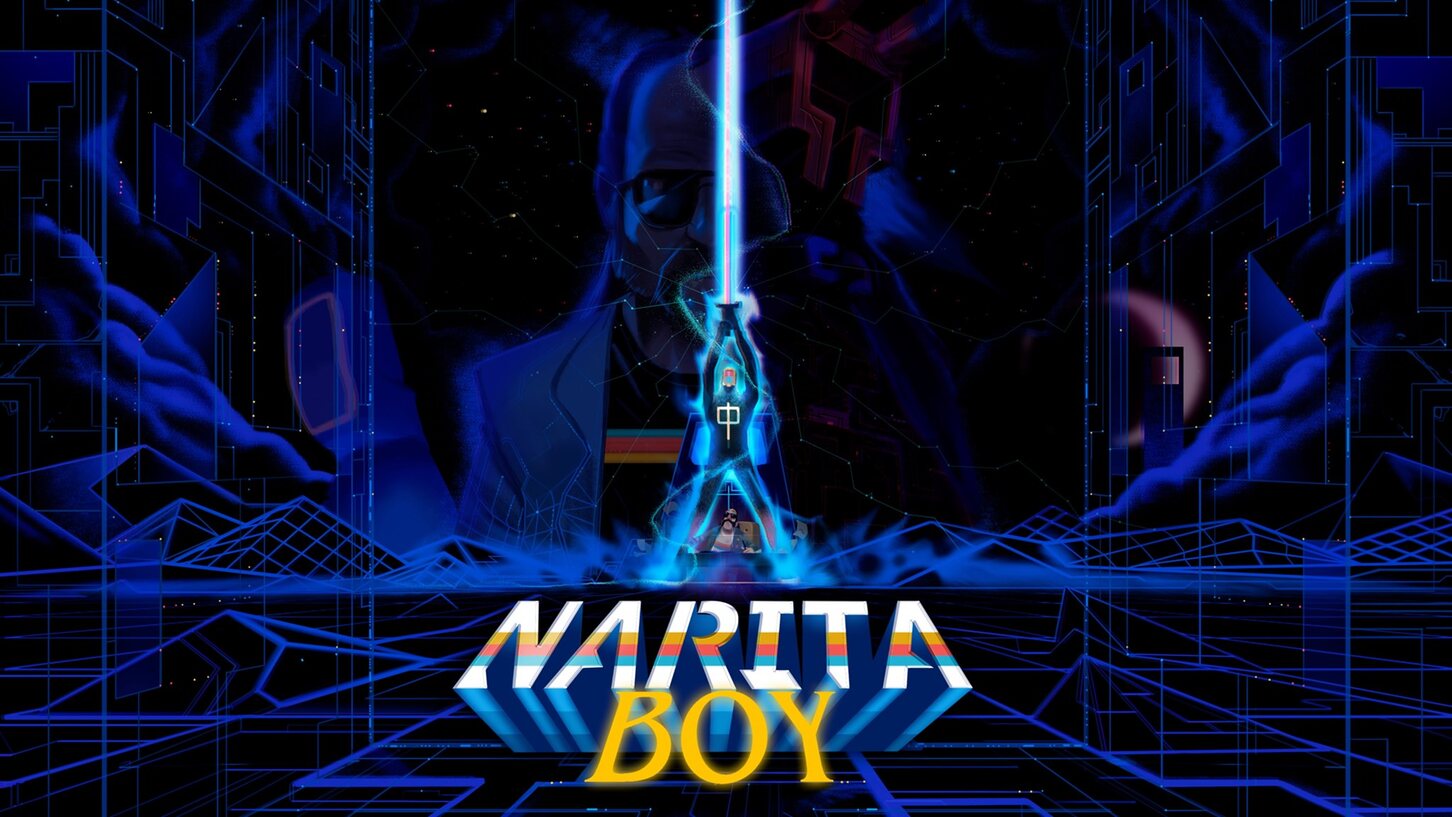 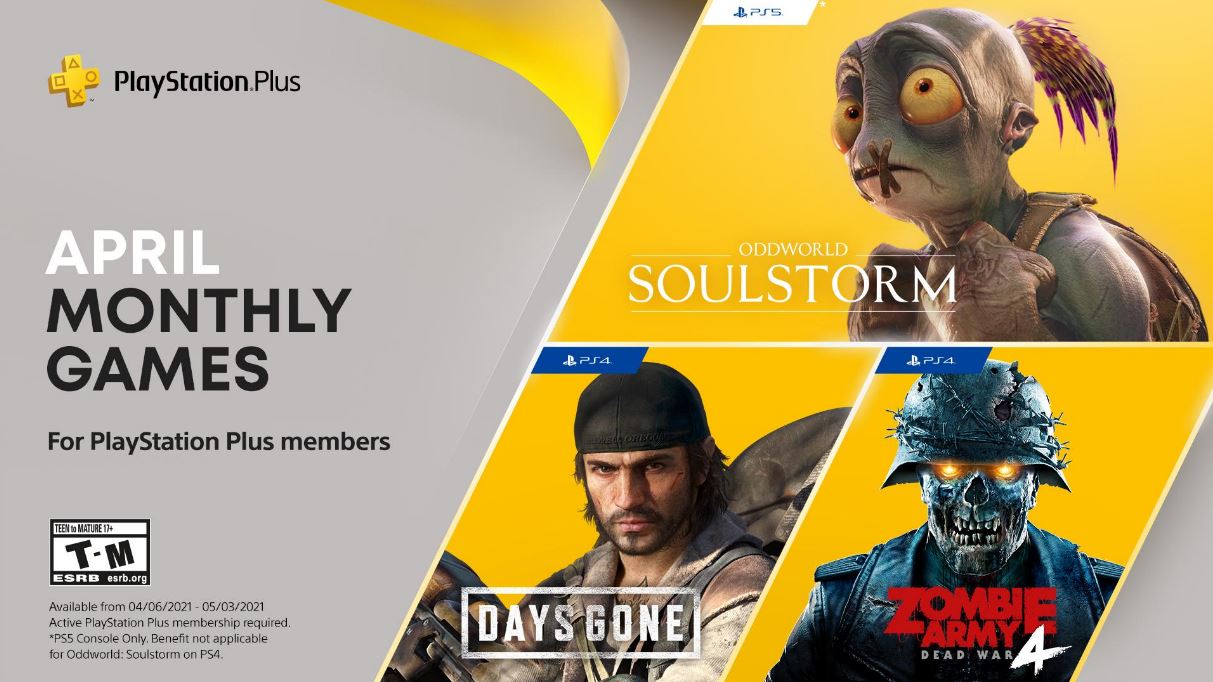 Here are your Free PS Plus games for April