GetsuFumaDen: Undying Moon is an interesting sidescroller presented with an ukiyo-e artstyle seen in games like Capcom’s Okami and Platinum Games’ World of Demons. As one of Konami’s most recent releases announced at the Nintendo Indie World Showcase, this game feels like a Castlevania-style roguelike presented with the artstyle aforementioned.

From the gameplay presented, your hero will face off against the rogues gallery of Japanese folklore such as yokai and oni with a fast-paced Castlevania style gameplay. Punctuating each intricately designed level are large bosses that will of course present epic fights. The art style is definitely amazing and the gameplay looks fun to boot.

GetsuFumaDen: Undying Moon will be out on Nintendo Switch on 2022. 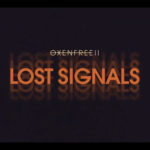 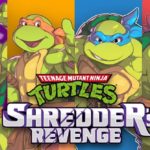