Ghost of Tsushima: Legends getting a standalone release, adds ‘Rivals’ mode in September

Ghost of Tsushima: Legends, the fantastic (and free!) multiplayer mode that was added to Ghost of Tsushima last year, will be getting a new ‘Rivals’ mode on September 3. Better yet, you don’t even need to purchase the Director’s Cut version of the game, or anything for that matter, to avail of this update!

As announced on the PlayStation Blog, Rivals is an all-new mode that will include new trophies and cosmetics, and is basically be a 2v2 team versus team match that will test your speed in skill in beating waves of enemies, collecting ‘Magatama’ along the way to impede the progress of the other team. Finish your waves first and claim the prize.

You can take a peek at gameplay footage in the video below:

Alongside the launch of Rivals, Legends will also be receiving a Gear Mastery system, which will allow players who have earned 110-level gear to activate Mastery Challenges for further upgrades up to level 120 along with unlocking a second perk slot. New abilities and techniques for each class will also be unlocked by activating Mastery Challenges.

Fans of the Legends multiplayer mode won’t need to wait until September 3 to get some updates. As early as August 20 when the Director’s Cut releases, Legends will also be updated with changes from community feedback, including rebalancing survival mode, adding new weekly survival nightmare challenges, and additional cosmetics for players who have unlocked them in the story mode of the game.

Also, starting from September 10 until October 1, new content each week will be made available for the game, including a new Rivals map, Iki Island-inspired survival maps, and a tougher version of the Raid from last year.

If by any chance you don’t own a copy of Ghost of Tsushima yet (why though?) and you simply want to try out the Legends multiplayer mode, it will be available as a standalone purchase for $19.99 (around PHP1,000) and will contain all Legends-related content except some cosmetics that can only be unlocked from the single-player campaign. 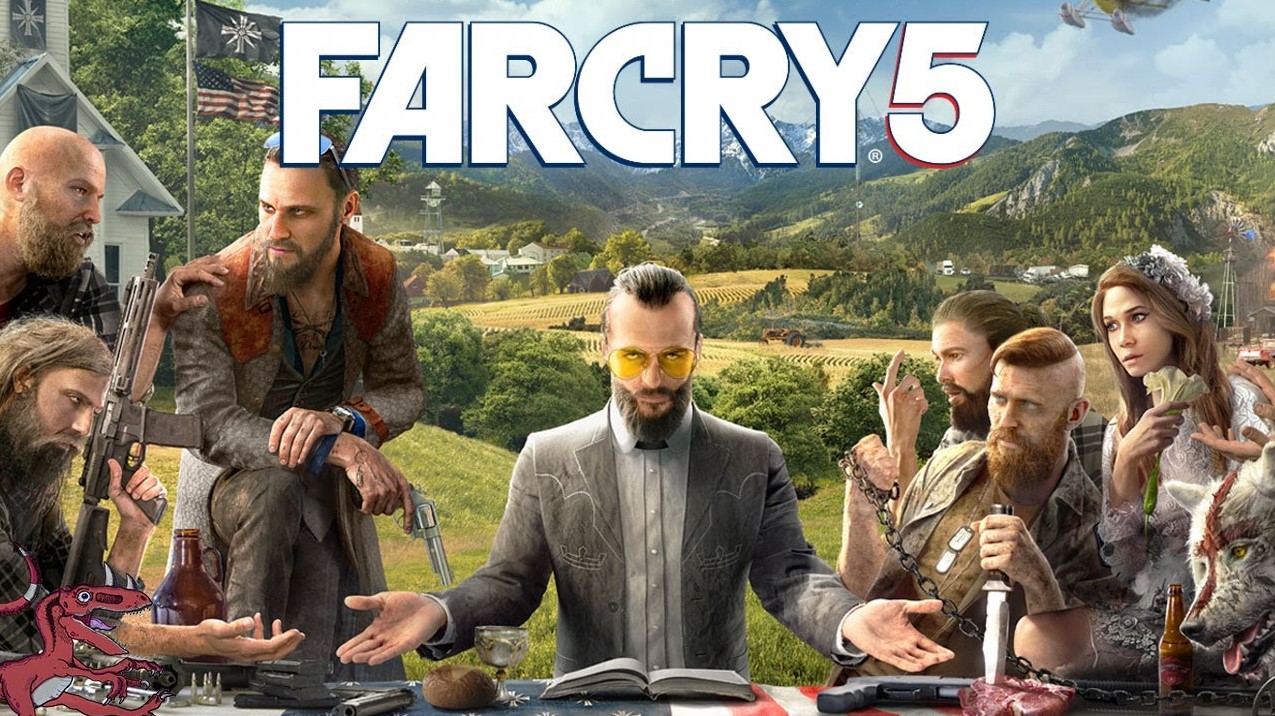 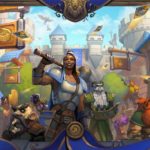 United in Stormwind, the latest Hearthstone expansion, is now live