Ninja Theory has announced that Hellblade: Senua’s Sacrifice is now optimized for both Xbox Series consoles, bringing a number of much-welcome upgrades such as Ray tracing, up to 4K resolution, up to 120hz, and much more.

The update is free for both the new Xbox consoles, and Ninja Theory has stated that a PC update is also currently in development. Sadly, for PlayStation 5 owners, there are no plans for the update to make it on other platforms.

Ninja Theory has also shared a quick breakdown of the 3 visual modes for the Xbox Series S and X, showing which versions can use 4K and 120hz as of the update.

The update is being handled by QLOC, which is the same company behind the Nintendo Switch port of the game, so Ninja Theory have assured fans that they have been able to focus on Senua’s Saga: Hellblade 2. 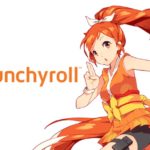 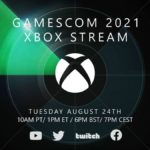