If you’re looking for your next binge watch on Netflix after Yu Yu Hakusho or that K-Drama your significant other wants, you could look into High Score, a nostalgia trip through what’s called as the ‘golden era’ of video games.

Check out the preview trailer below:

Not to be mistaken for Hi-Score Girl, High Score is a 6 episode limited series described as “a documentary series about the golden age of video games, when legends – from Pac-Man to Doom – were brought to life. Through ingenuity and sheer force of will, computer pioneers and visionary artists from around the globe spawned the iconic worlds of Space Invaders, Final Fantasy, Street Fighter II, Mortal Kombat, Sonic the Hedgehog, MADDEN NFL, and beyond. Without rules or roadmaps, players and innovators alike pushed the limits of money to be made, rivals to be crushed, and hearts to be won. This is the story of the brains behind the pixels and how their unmatched innovation built a multi-billion dollar industry – almost by accident.”

Best of all, the documentary series is narrated by none other than Charles Martinet, famously known as the voice behind the beloved Nintendo superstar, Mario.

High Score is now available to stream on Netflix. 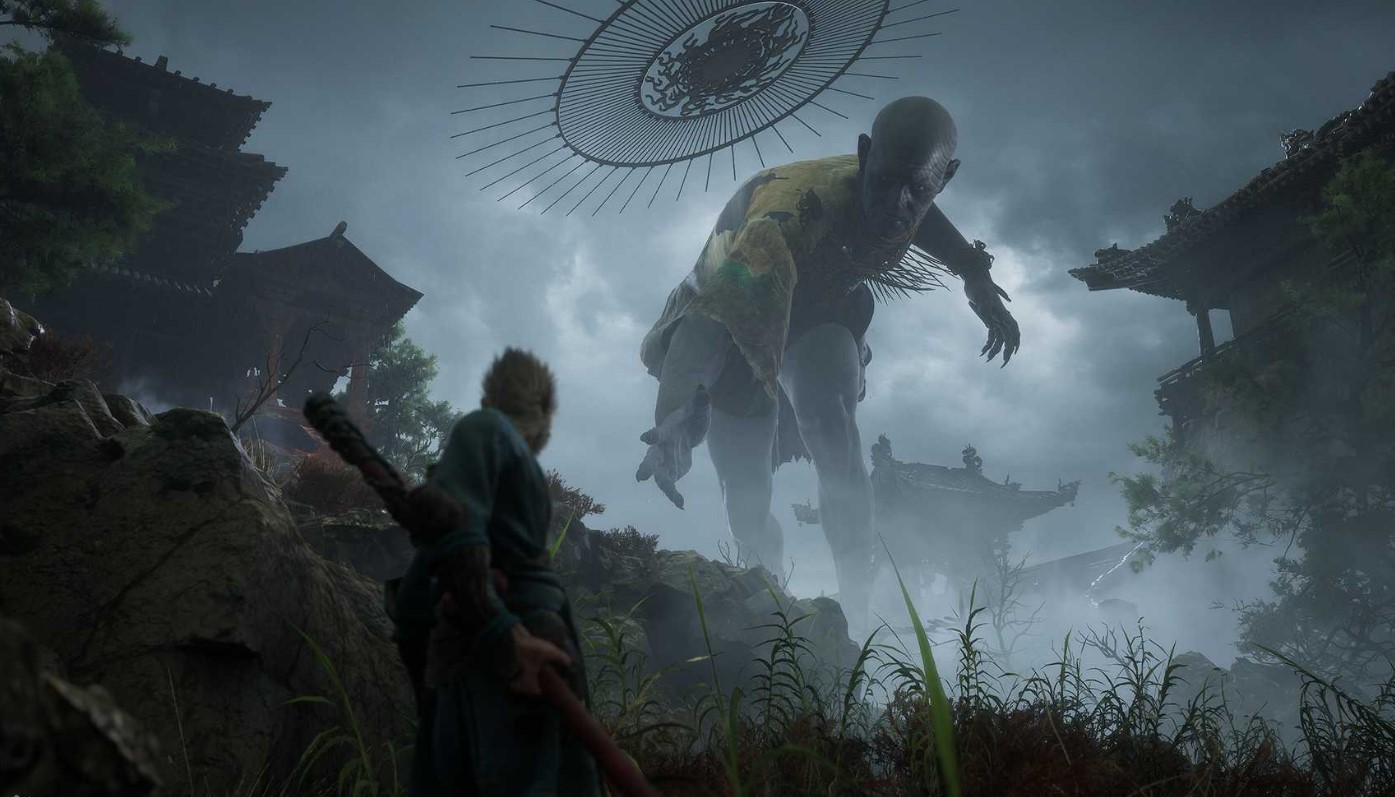 Black Myth: Wukong is looking like the next best game you have not heard of yet 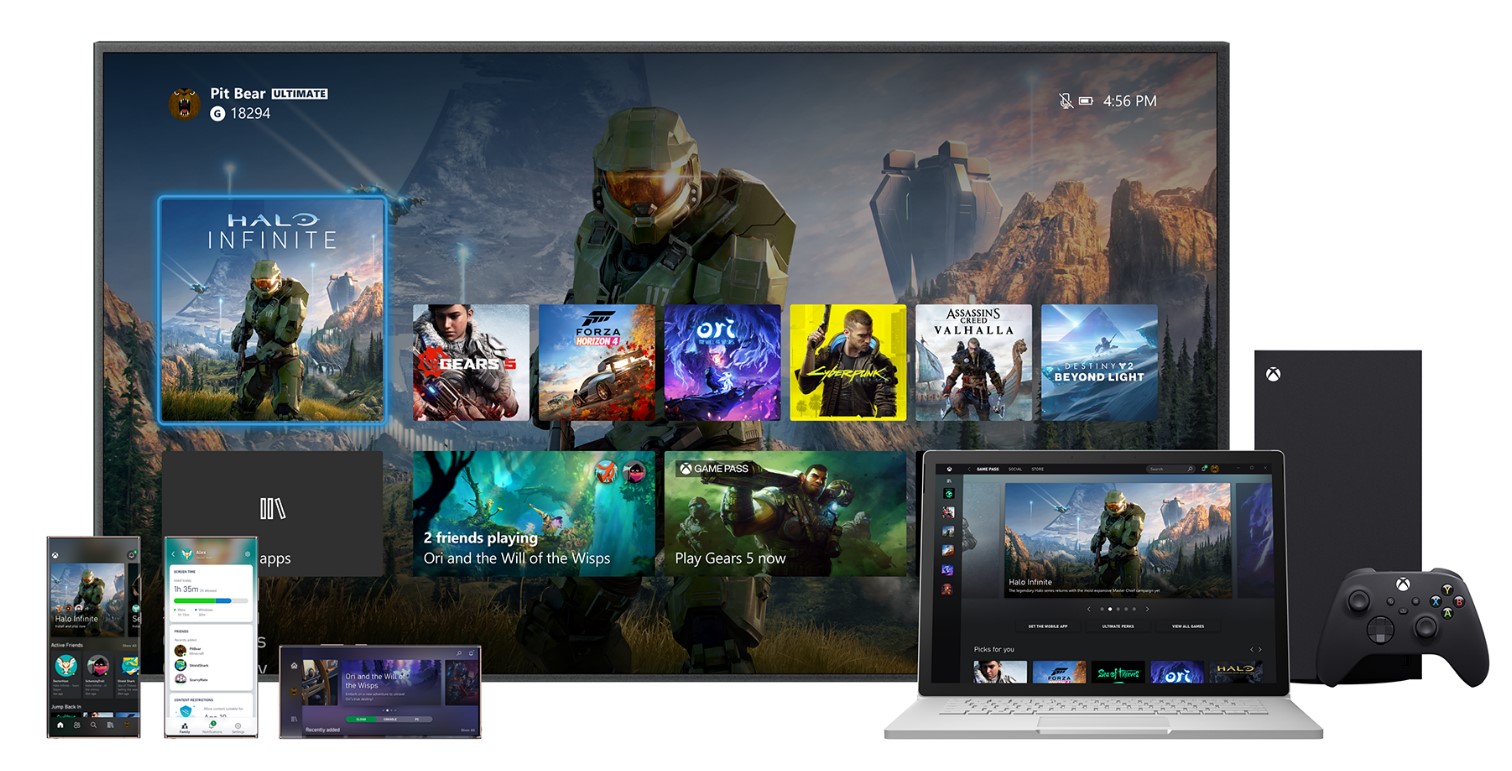 Here’s your first look at the Xbox Series X Dashboard