Overwatch may be past its prime but that isn’t stopping Blizzard from showing the game some much needed love. This year, Overwatch is celebrating its 4th year anniversary and what better way to do it than with a limited time event that unlocks all previous seasonal event brawls and seasonal cosmetics!

Starting May 20 until June 10, log into Overwatch on the PC, PS4, Xbox One, and Switch to take part in the festivities. Check out the trailer below:

Weekly challenges will be available where players will be able to unlock limited time rewards. Win 9 games and get the Carbon Fiber Sigma (Epic) on the first week, Fleur de Lis Widowmaker (Epic) on the second, and Masked Man McCree (Epic) on the third.

The world could definitely use more heroes, so get back into the fight and get the payload moving! 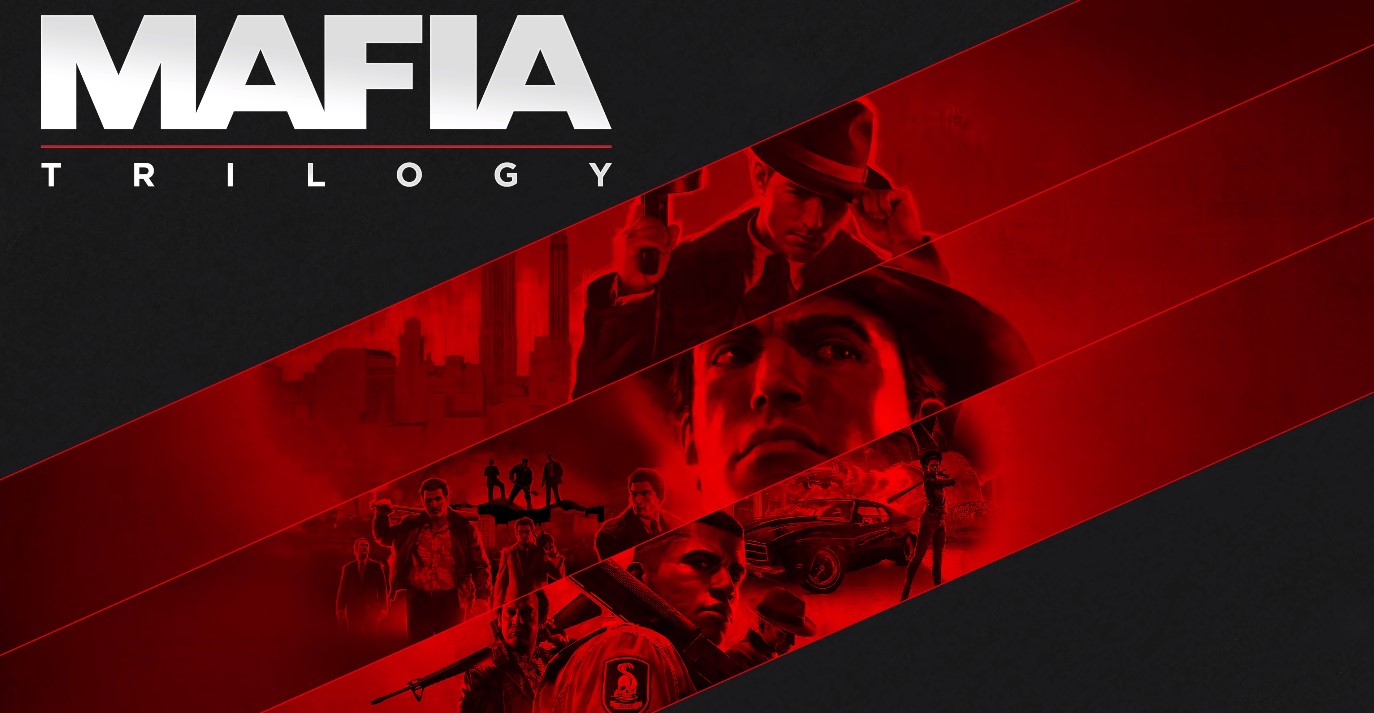 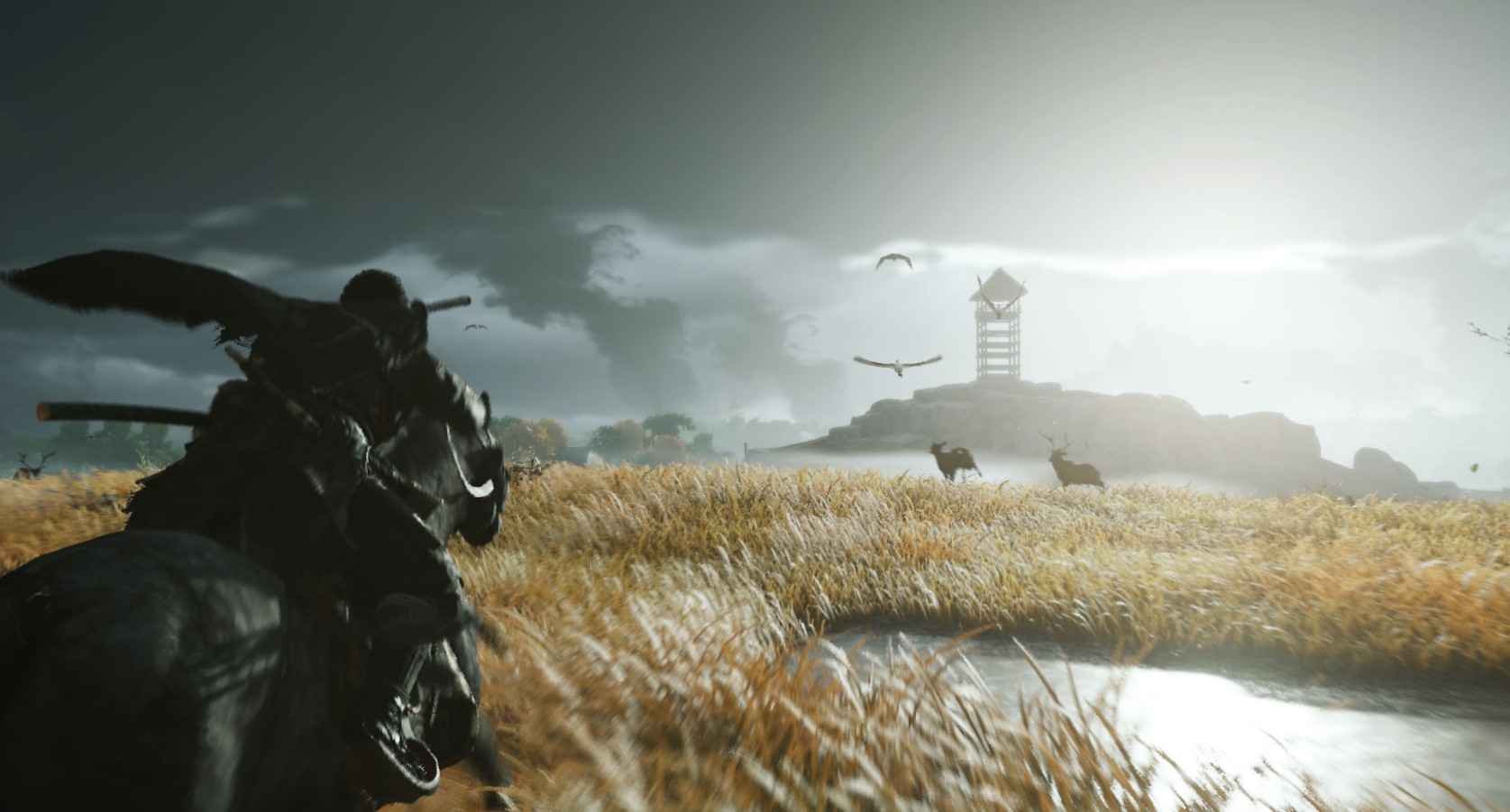