Humankind closed beta lets you play through 5 eras of history

In closed beta, which will run until June 21, you can now play through five eras of history. You’ll also have access through to the end of the Industrial era or 200 turns, whichever comes first. This is 5 out of the 6 total eras that are expected at launch.

To gain access to closed beta of Humankind, you can either pre-purchase the game on Steam or the Epic Games Store or get keys via Twitch drops.

Some of the Twitch streamers dropping keys and have customized avatars include:

Humankind is scheduled to release on August 17 for the PC. 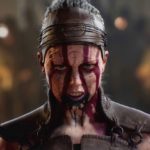 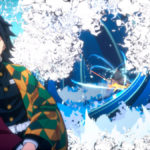