There are certain games with fantastic English voice acting, but for some titles with both Japanese and English dubbed voices, a lot of gamers seemingly prefer to choose the former over the latter. Take for example Ghost of Tsushima – not saying that the English voices were bad (I’d rather read the subs if Japanese audio wasn’t available), but the Japanese dub just proved to be a more immersive experience. I’m sure many would agree!

It was the same for the English trailer of Project: Triangle Strategy, where its Japanese counterpart had superior voice acting. Now, the same can also be said for Final Fantasy VII Remake Intergrade. While the star-studded English VA cast of the FF7 Remake drew high marks for their great performances (I’ll take their word for it), doesn’t Yuffie sound so much better in Japanese?

You can give it a listen below:

While there is no difference with either trailer for both Japanese and English versions, I just hope they would do the same with Intergrade by including both voice options in the final game. Yuffie’s voice just really works with the Japanese audio, and the lips are better synched as well. I’m sure many gamers would prefer the English voices to avoid reading subtitles, but my ears could only take so much.

Final Fantasy VII Remake Intergrade is a PS5 exclusive coming out on June 10, 2021. Previous PS4 owners of the title can get a free upgrade, but it does not apply for PS Plus owners of the game. 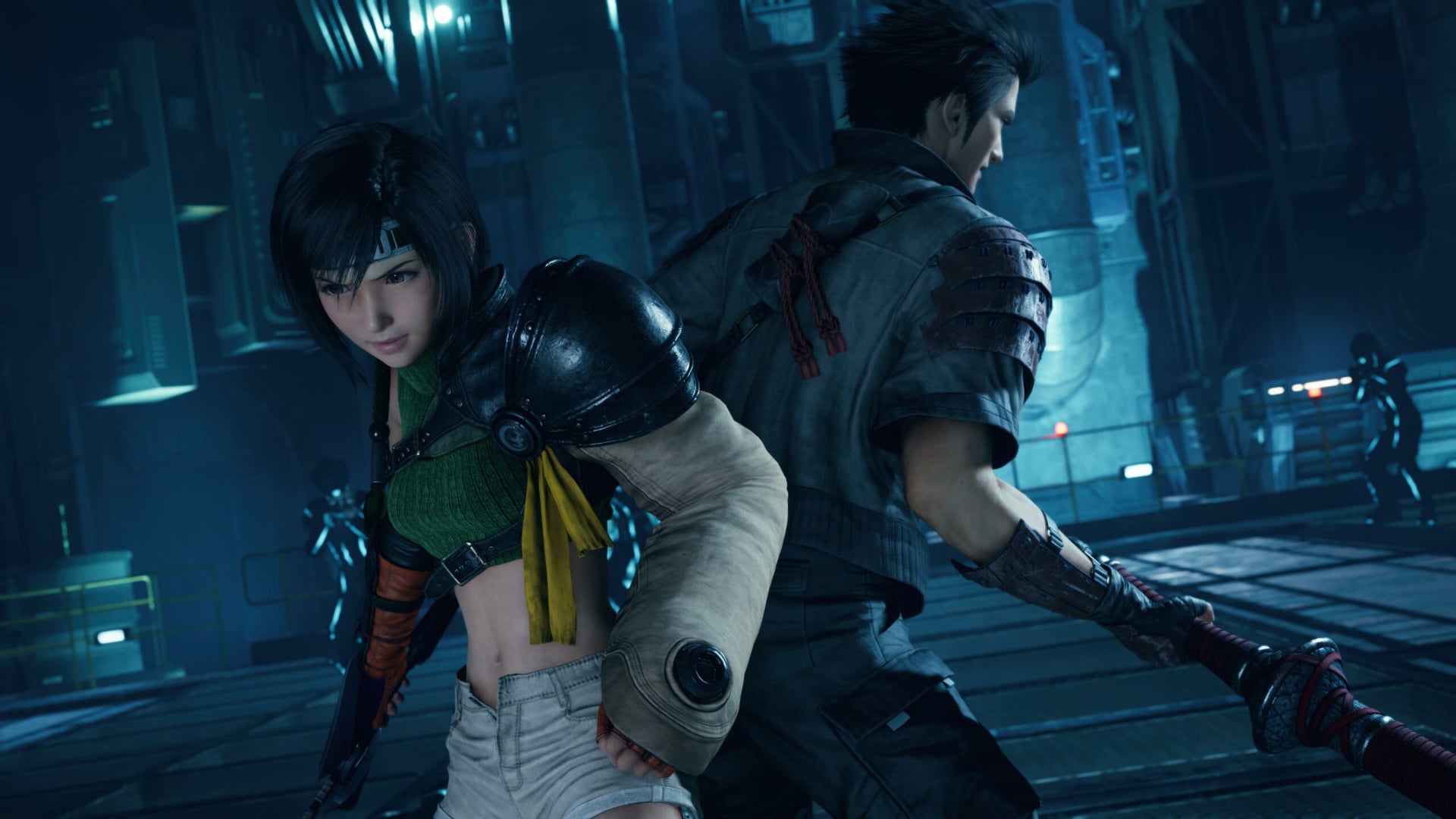 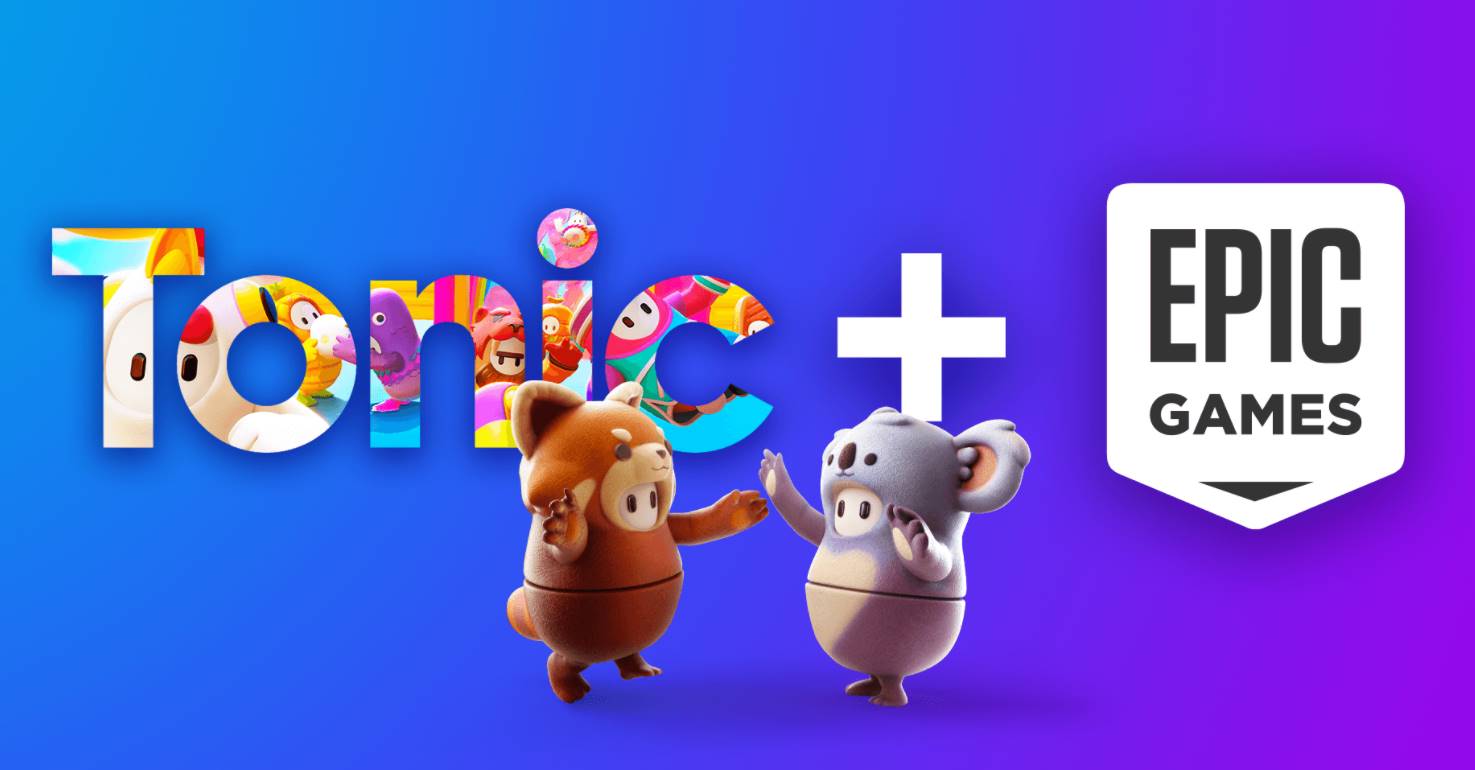