When you have a game like Dead or Alive, which has been quite famous for its very jiggly character models, you’re bound to get some very imaginative people who will make something out of nothing. In this case, a business opportunity making unauthorized DVD’s with very lewd content.

According to Famitsu (as translated by Siliconera), Koei Tecmo is pressing charges towards a seller of a DVD with footage from Dead or Alive Xtreme: Venus Vacation. Basically, the suspect modified the game with nude mods and sold it on an auction site. That’s a pretty big brain moment right there, but unfortunately still very illegal.

Illegal enough that Koei Tecmo considers it a case of copyright infringement and have made a criminal and civil case against the said seller to the Kanagawa Prefectural Police Department, “to demand restitution caused by copyright infringement from replicating and distributing the company’s creations without authorization.”

This is possibly not the last time that Koei Tecmo will take such malicious and illegal actions, so further efforts to replicate this act will definitely be punished. 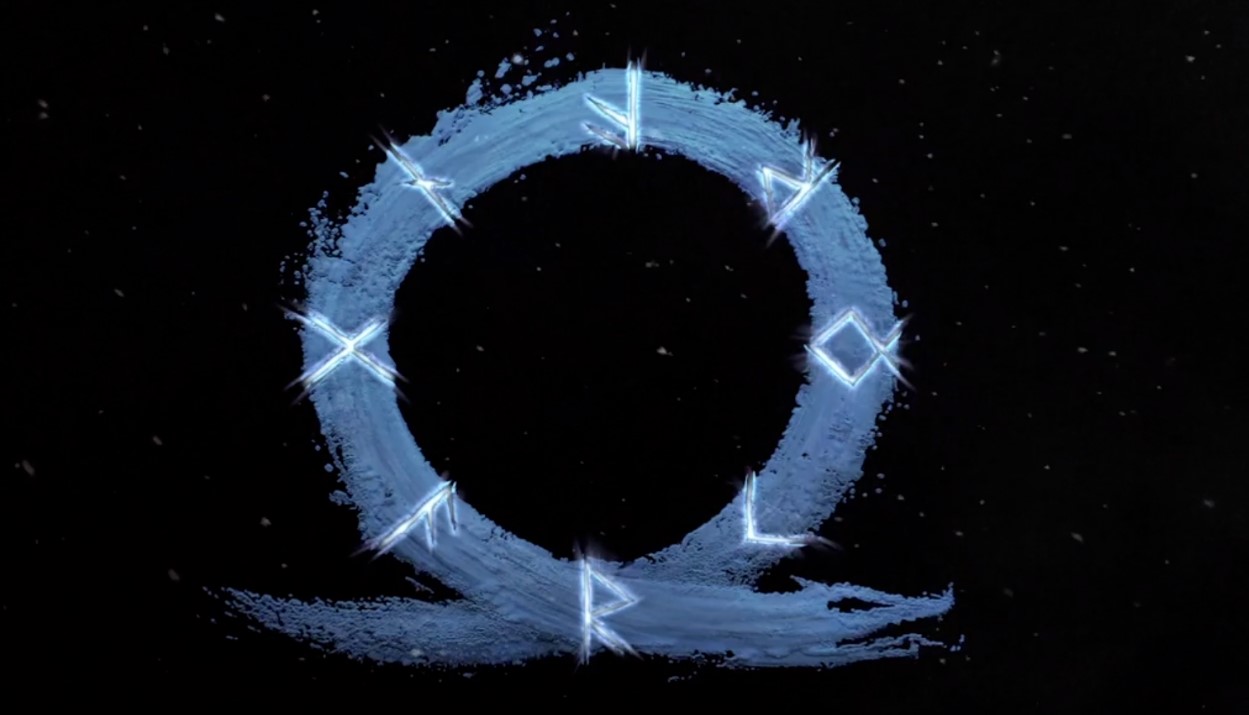 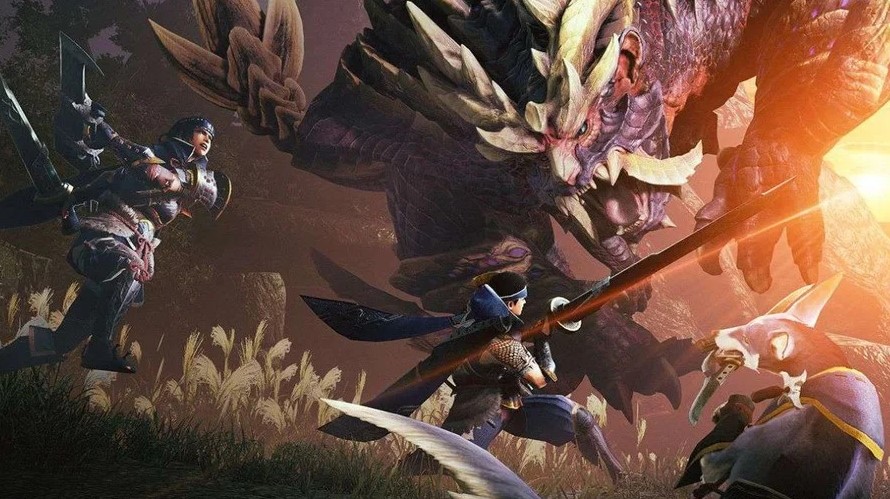