Beta testing is over and leading up to the launch of the game, a final launch edition War Table has been scheduled for September 1 at 10AM Pacific (September 2 at 1AM for the Philippines), which is something Square Enix says that we wouldn’t want to miss.

As per Gematsu, there are quite a number of big announcements to expect during this final presentation, including more details on the progression system and most importantly, a peek at high level content, which is one of the most worrying things about similarly designed games.

The War Table presentation will also take a look at the contents of the first post-launch season which will include “additional heroes, villains, missions, regions, and gameplay modes are unveiled, all of which will be made available at no additional cost.”

Based on datamine efforts, it seems that there are quite a number of heroes to look forward to and PlayStation users will also enjoy a lot of exclusive content like Spider-Man. 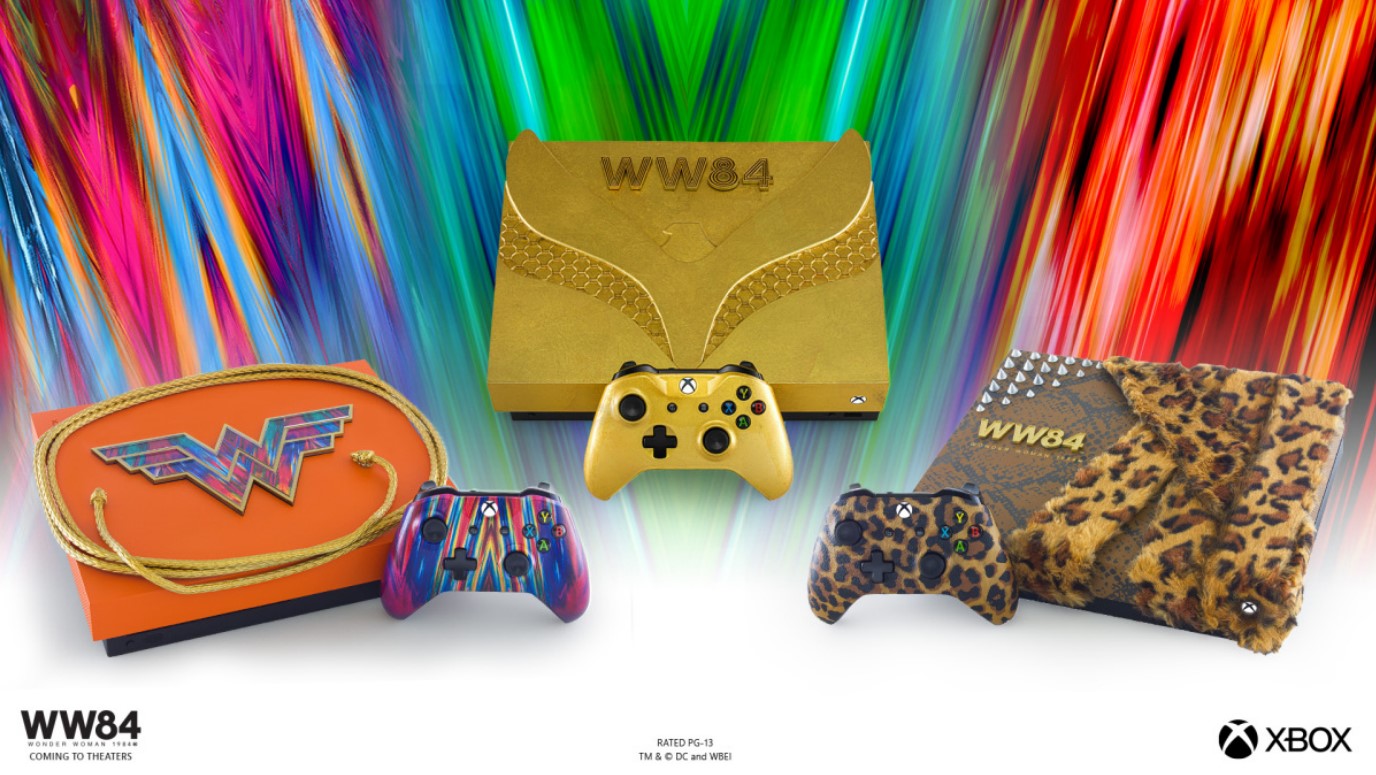 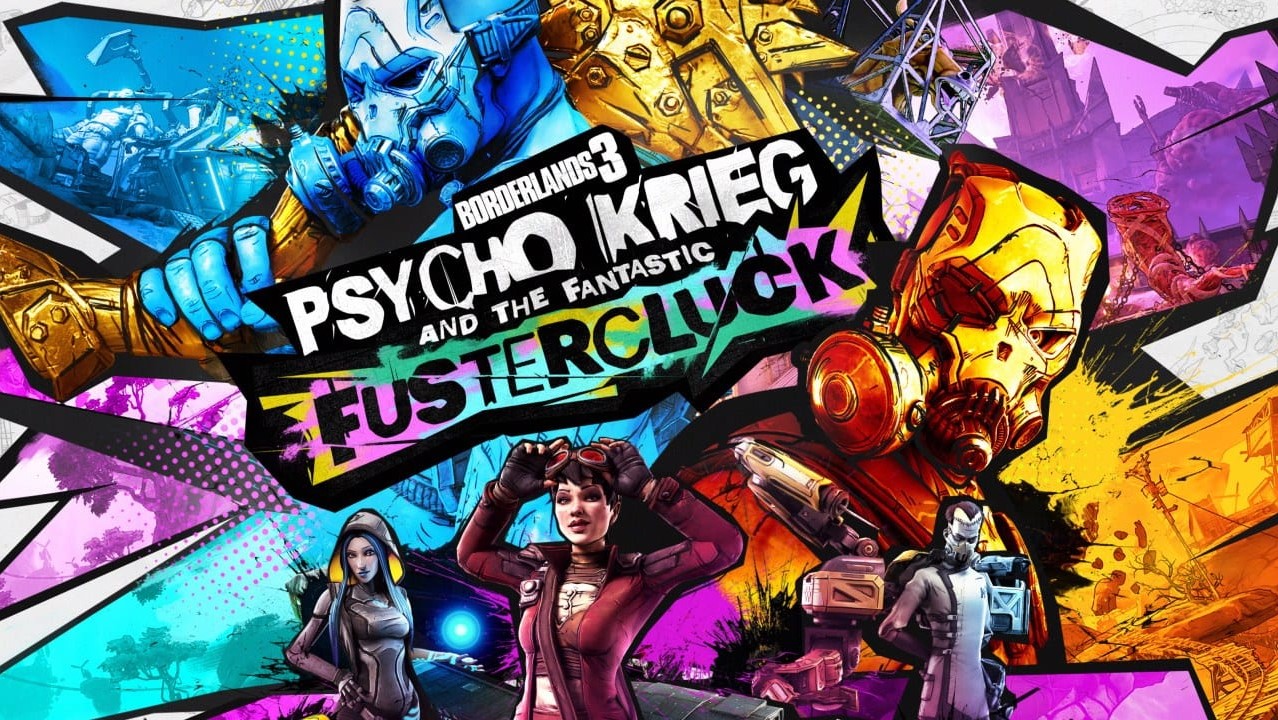