In case you needed any reason to finally jump into the Little Nightmares train, how about a million reasons to do so? In less than a month after its release, Little Nightmares II has now sold over 1 million units, making it the fastest title developed by Bandai Namco Entertainment Europe to do so.

Additionally, the Little Nightmares franchise has now reached over 5 million players, deservedly so.

“We’re very proud of the success of Little Nightmares and really grateful with how fans have embraced the universe through the games and the comics, putting their minds to work to find the wildest theories about Little Nightmares”, said Herve Hoerdt, Senior Vice President Marketing, Content and Digital at BANDAI NAMCO Entertainment Europe.

Our review of Little Nightmares II calls it a must buy especially if you enjoyed the first game, thanks to its scary and unsettling visuals and simple gameplay.

Little Nightmares II is now available on PlayStation 4, Xbox One, Nintendo Switch, Google Stadia, and PC, with next-gen versions to follow later in the year. 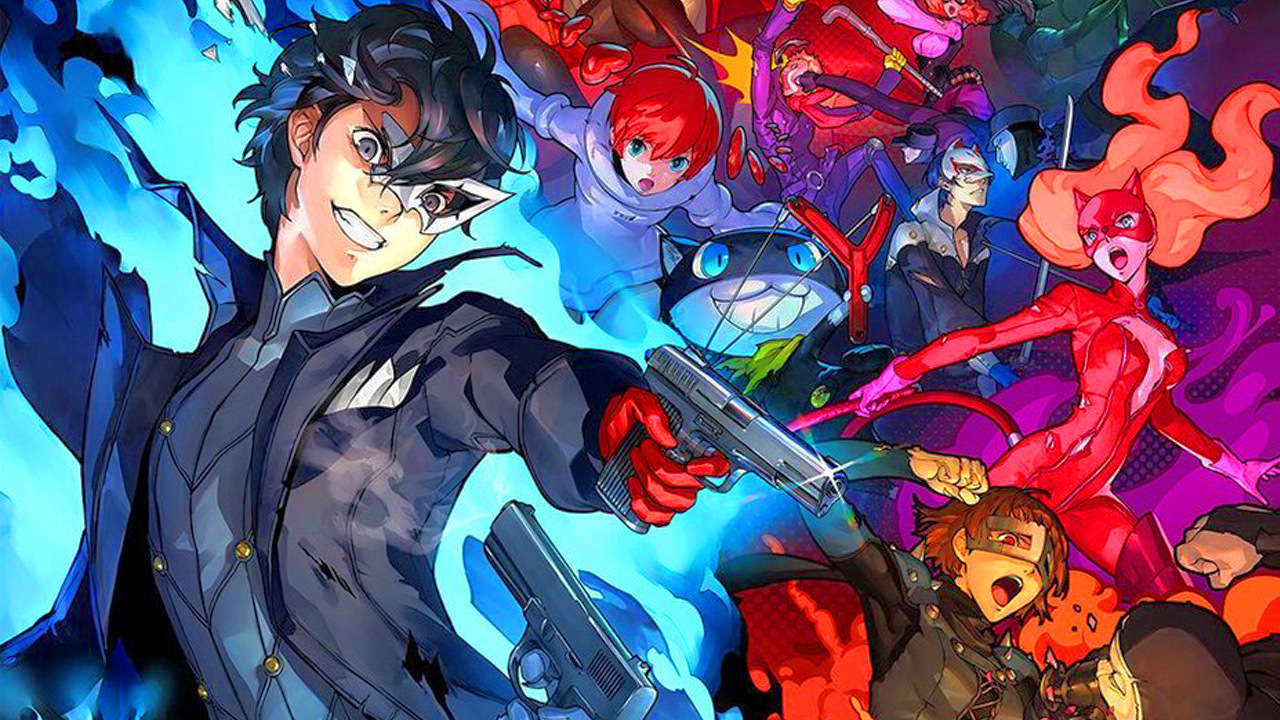 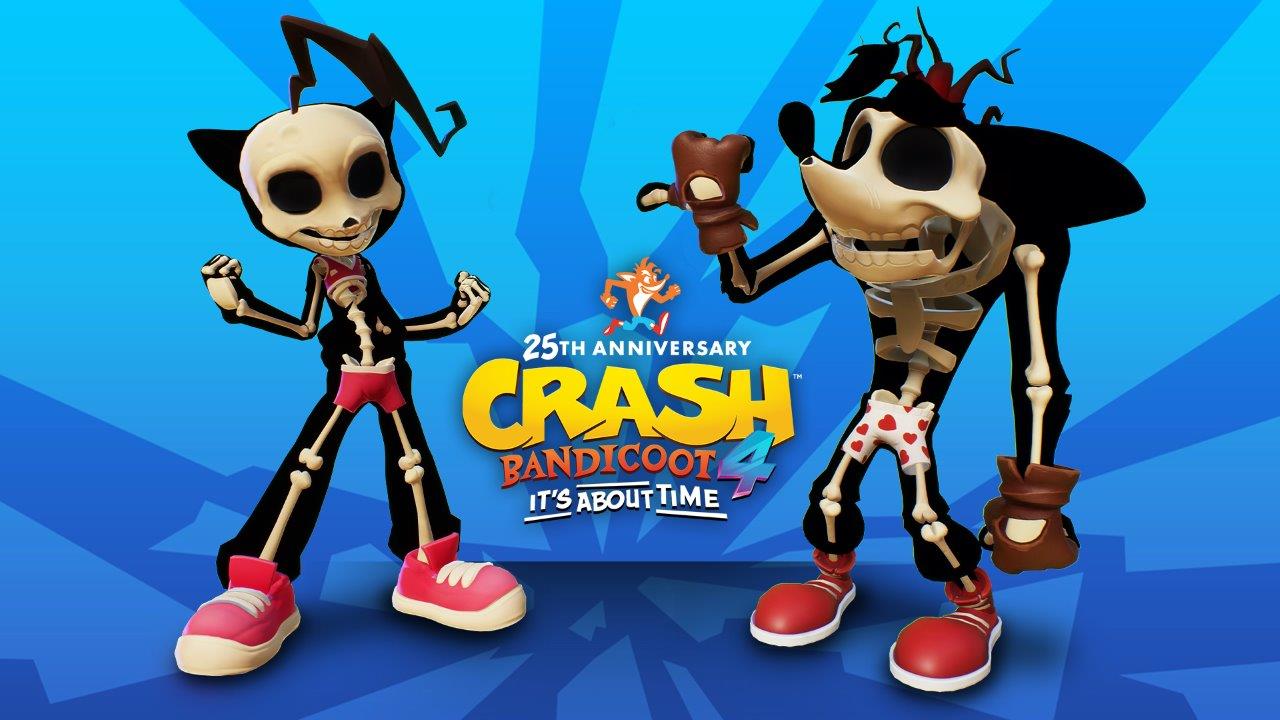 Crash Bandicoot 4: It’s About Time is now available for the PS5, XBox Series, and Switch