No official announcement has been made by EA, but it seems some Southeast Asian retailers have spilled the beans on the March 12 release date for Mass Effect Legendary Edition, similar to how the Persona 5 Strikers release date was leaked.

Singapore retailer Shopitree and Indonesian retailer GSShop have revealed the date through recent social media posts, and while EA has not said anything as of late, outfits like Eurogamer believe this information to be accurate.

Last time we heard of Mass Effect Legendary Edition, it was back in November of last year, when EA finally announced what was touted as one of the worst kept secrets in the industry, to the cheers of many fans. The Legendary Edition will include all 3 Mass Effect games with its base single player content, along with all DLC and all promo weapons, armors, and packs, all remastered in crispy 4K Ultra HD.

Mass Effect Legendary Edition will release for the PlayStation 4, Xbox One, and PC in the Spring of 2021, which includes PlayStation 5 and Xbox Series enhancements. 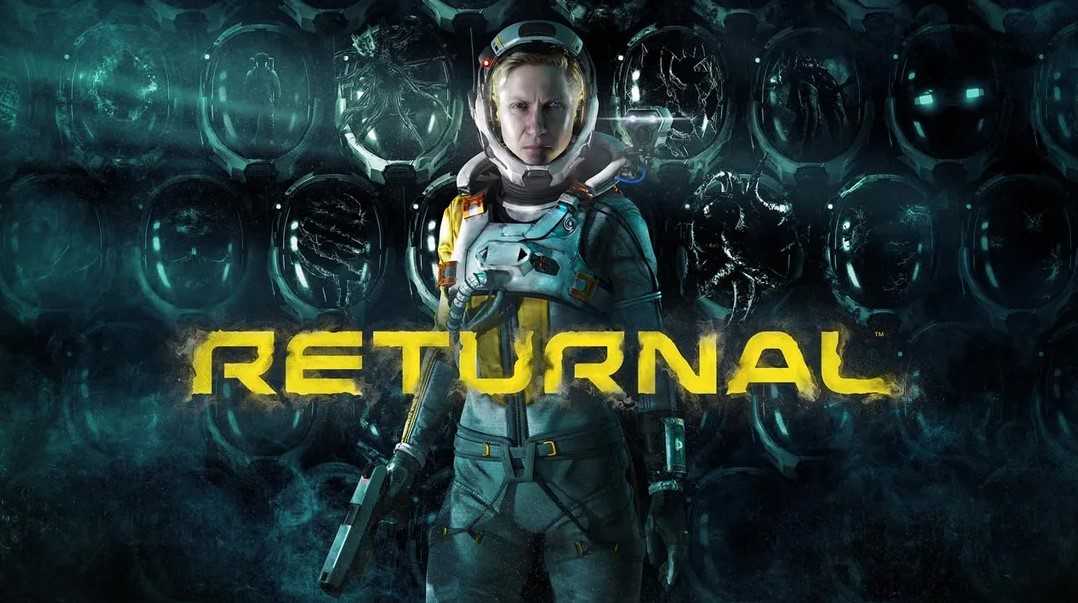 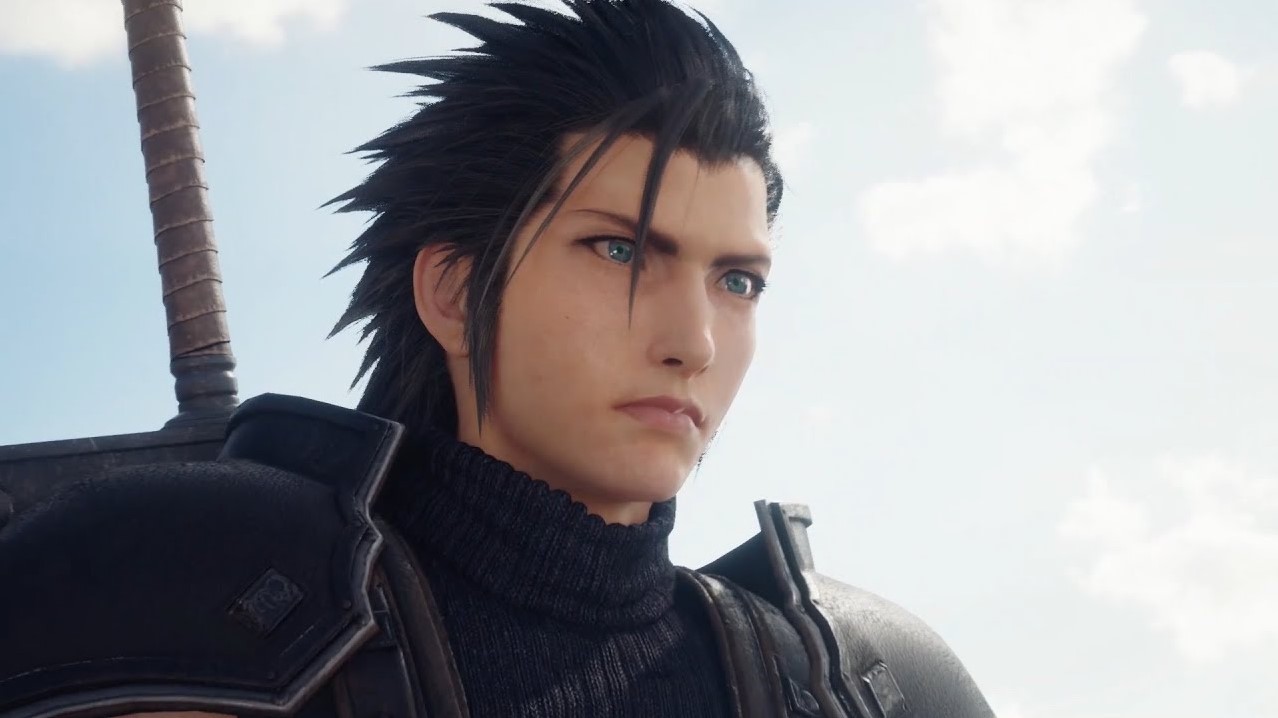