Despite the clamor of the fans to have cross-play and cross-save implementation for Monster Hunter Rise, as evidenced by an actual survey from Capcom, it now seems that these features will not make their way to the PC version when it launches next year.

This decision was announced by Capcom, saying that after looking into the possibility of doing it, they found out that they are “unable to implement it this time.”

The wording seems strange, and maybe opens it up to being implemented sometime in the future, but this is certainly disappointing for fans of the game that were considering the possibility of double-dipping to continue their progress when the PC version releases in January 2022.

Did you have plans of playing Monster Hunter Rise on the PC or will you just play it exclusively on the Switch based on this update? 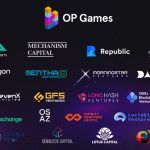 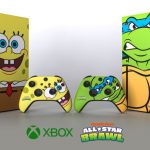