During the Monster Hunter Digital Event, Capcom has revealed a brand new trailer for its upcoming “Rampage” mode that hunters should look forward to when the game launches on March 26.

Capcom has also announced that a new demo will be coming out on March 12 and will feature the flagship monster for MH Rise, Magnamalo.

Check out the Rampage trailer below:

Rampage is a new quest type where you have to protect Kamura Village from hordes of monsters. Players will be able to use hunting installations such as ballista and cannons against waves of monsters to defend the stronghold from being overrun.

Additional news for Rise sees Nargacuga and Zinogre making a return, as well as a new feature called “Switch Skills” which allows the player to switch out certain regular attacks and Silkbind Attacks at will. Each weapon has three types of these Switch Skills, granting you a larger repertoire of moves.

Capcom has also announced that Monster Hunter Rise has free title updates planned after its release, with the first being available at the end of April which will include a new monster called Chameleos, several new monsters, and an unlocked HR cap.

You can watch the full presentation below:

Monster Hunter Rise is set to launch on March 26 for the Nintendo Switch, with a PC version coming early next year. 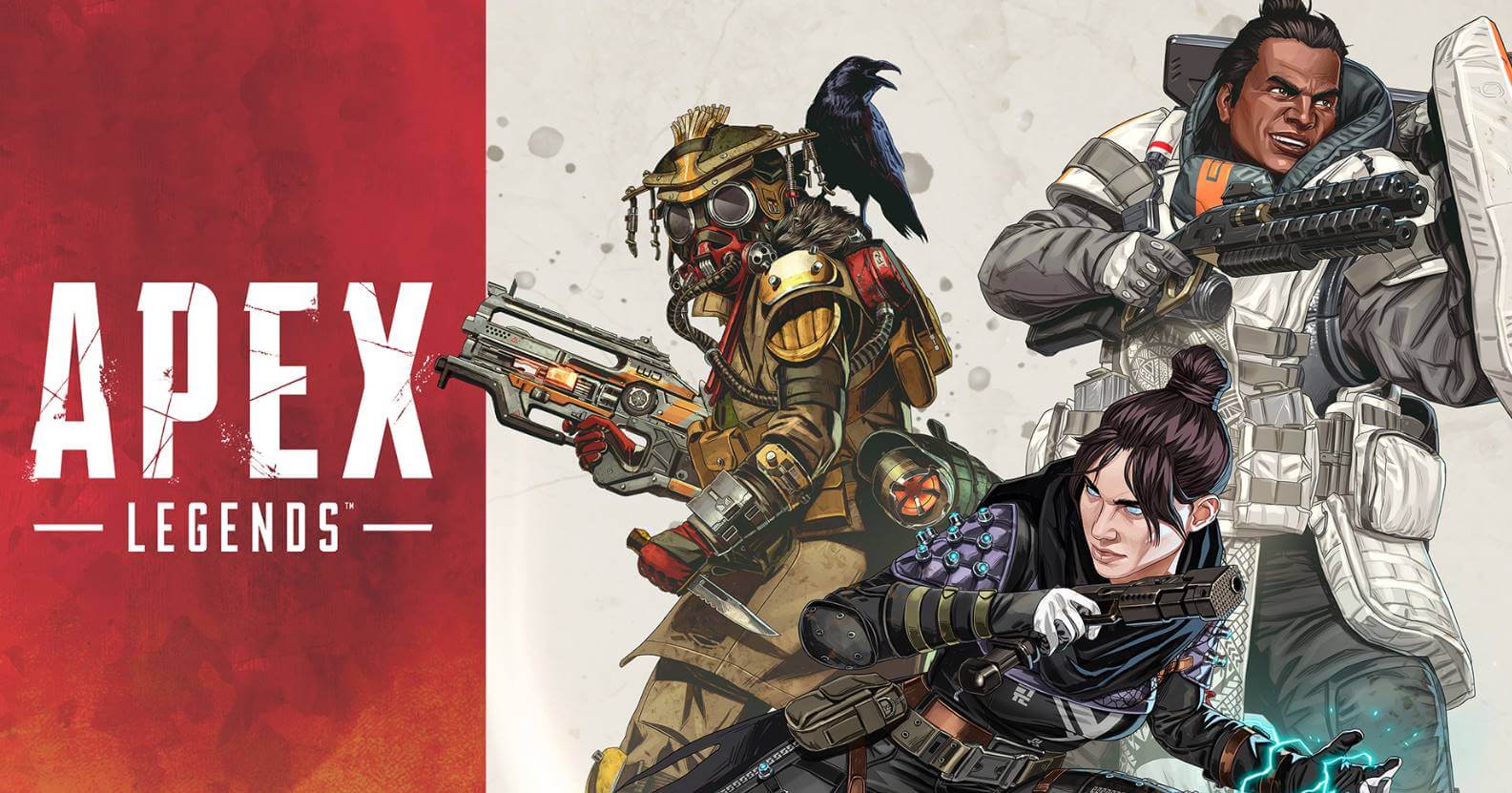