Motohiro Okubo, the man who can almost be considered as the person responsible for the existence of Soul Calibur VI, is leaving Bandai Namco after 25 years of service to the company. He will be transferring to an unspecified game company located in Shibuya and will be remembered by fans for his passion and love for the community.

An outpouring of support in response to Motohiro Okubo’s announcement can be seen on Twitter, with fans sharing memories and gratitude for his hard work.

As of July 2021, Soul Calibur VI has sold over 2 million copies and has been considered by Bandai Namco as a successful entry in the series. The game received favorable scores from critics and is a definite must-play for fans.

Motohiro Okubo also worked on other titles during his career as Producer of Tekken 7 and Pac-Man 99. 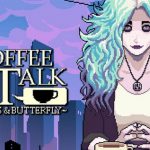 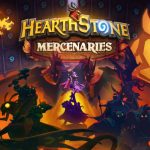