10 teams will be competing this season for not only the crown of MPL-PH Season 6 but also the $25,000 grand prize. Teams from the 1st runner up to 8th place will also take home a cash prize as follows:

The regular season will run every weekend starting from August 21, 2020 until October 18, 2020. The 10 teams will be divided into two groups where they will play a double round robin best-of-three (bo3) within the group and a single round robin Bo3 against the teams in the opposite group. Teams will be ranked in the groups based on their points with a 2-0 victory garnering a team three points, two points for a 2-1 victory, 1 point for a 1-2 loss, and 0 points for losing 0-2.

In addition to the best MLBB esports games, Mythical Raffle Draw will be returning for MPL-PH Season 6 where prizes will be given away throughout the tournament.

MPL-PH Season 6 will be entirely played online to ensure the safety of the teams, staff, partners, and fans. All matches will be streamed live through MLBB Facebook and YouTube as well as Mobile Legends Esports Facebook.

For more information and a complete schedule of the MPL-PH season 6 season, click here. 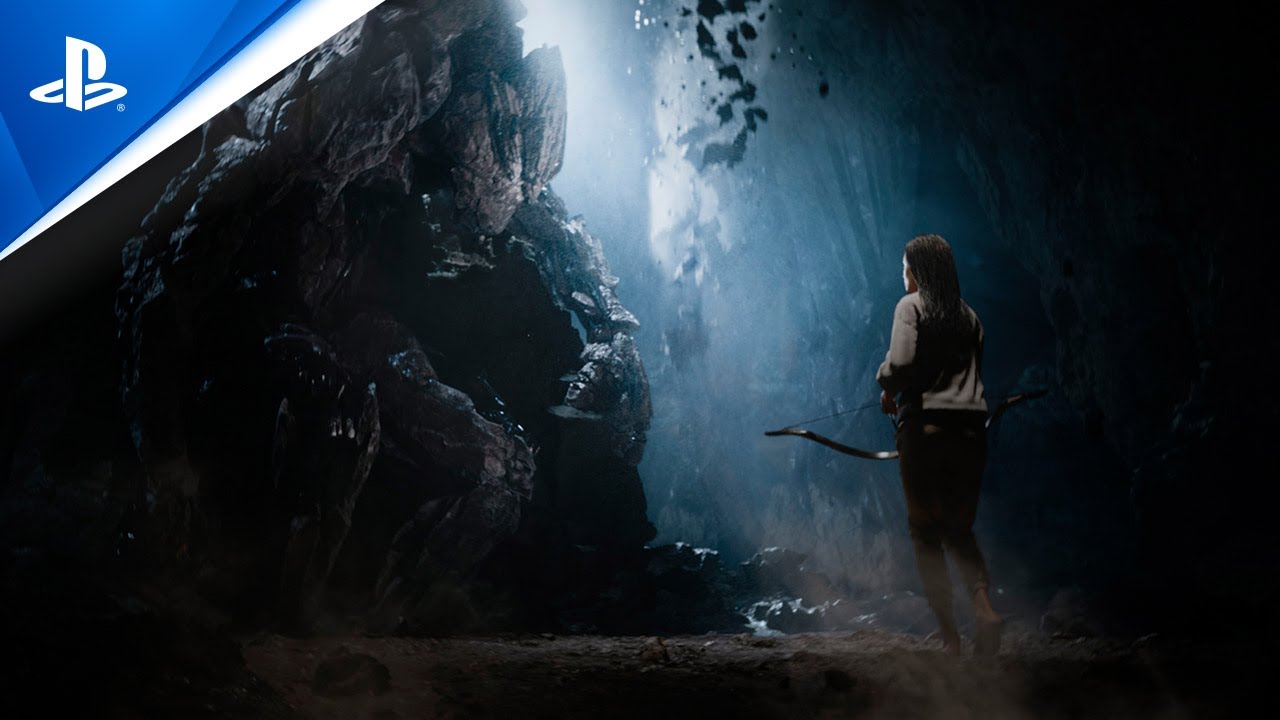 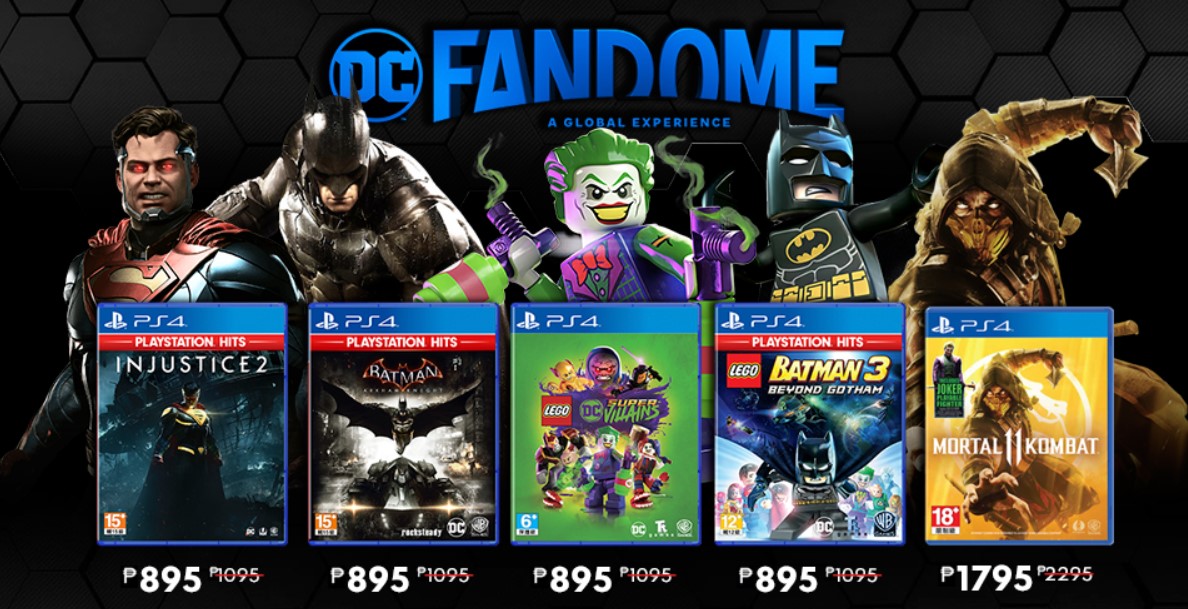