Over the past couple of weeks, NBA 2K22 has been steadily serving up more information on its latest installment, and this time around, we get an update on one of the more popular modes of the game, MyTEAM.

As seen in the latest Courtside Report, MyTEAM in NBA 2K22 will include a new multiplayer mode, MyTEAM Draft, and the upcoming $250,000 MyTEAM Unlimited Tournament for players to compete in, with one track on PlayStation 4/Xbox One consoles and another track on the PlayStation 5/Xbox Series X|S consoles.

A summary of the NBA 2K22 MyTEAM updates include:

Cross-gen progress transfer is also available for consoles within the same family, meaning players who started out on the PlayStation 4 and Xbox One will be able to pick up where they left off when playing on the PlayStation 5 or Xbox Series. 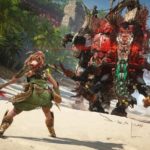 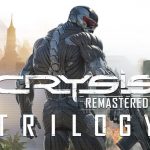