Neopets might come to the Nintendo Switch, reports say

Yep, remember those? The same Neopets that you may never have taken care of after a number of years might be making a comeback on the Nintendo Switch.

In a report by Shannon Liao of the Washington Post about Flash games in general, a tidbit in there will surely pique the interest of fans of the game as well as Nintendo Switch owners. It’s just a small part of the lengthy and insightful article, but it says that “The company is also considering bringing Neopets to Nintendo Switch, to modernize the product and expand its audience.”

No other details have been shared, and clearly this isn’t confirmation yet, but at least there’s consideration of the idea, and we’ll be sure to find out more if indeed it turns into something more than that. With sales of the Switch reaching astronomical figures as of late, this could prove to be a good release.

Will you play an updated Nintendo Switch version of Neopets? 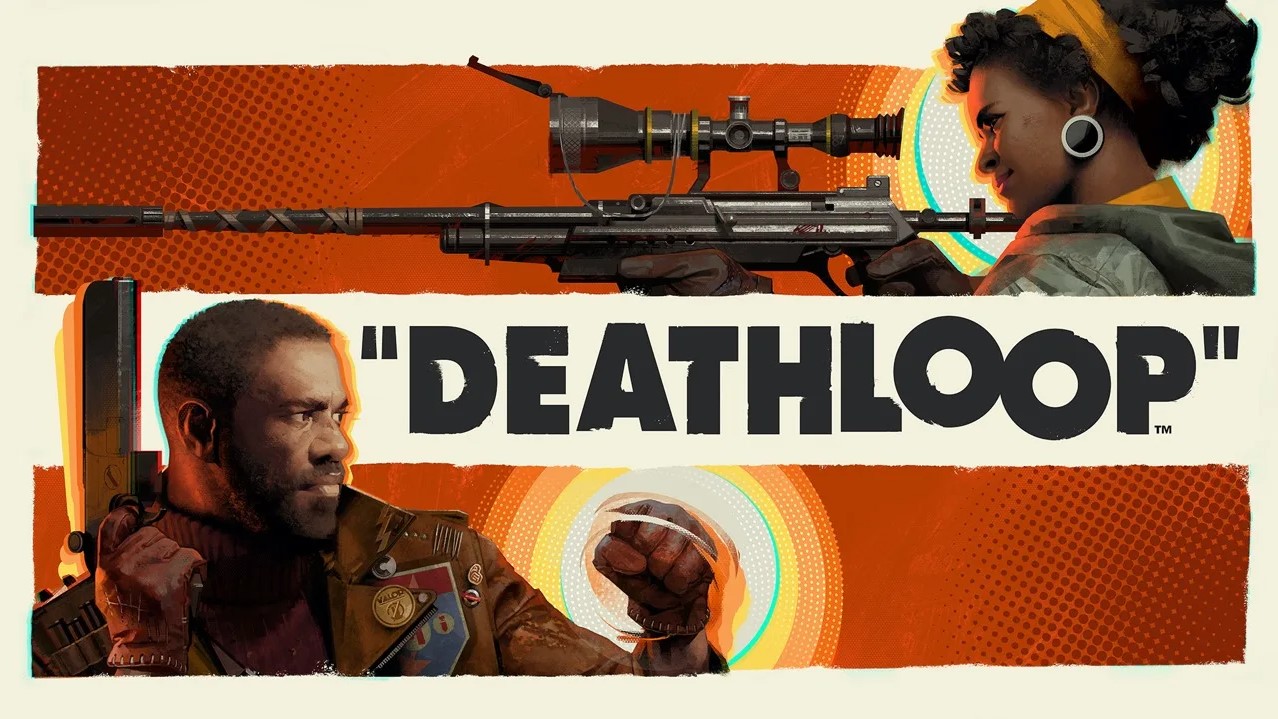 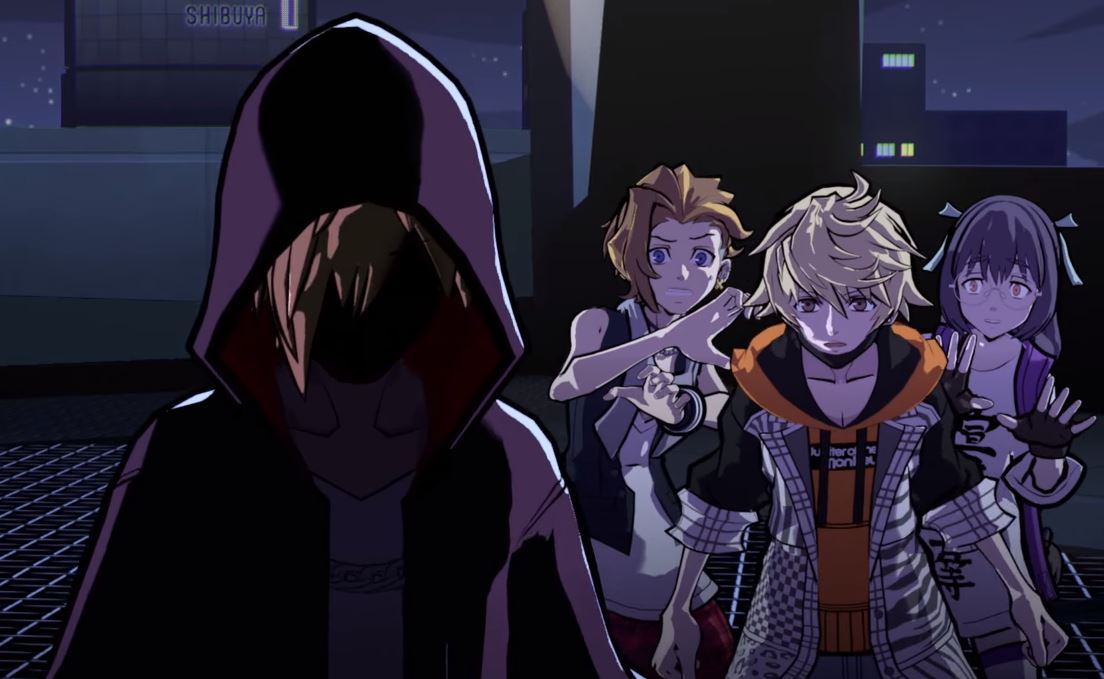 Neo: The World Ends with You scheduled for a July release for the PS4 and Switch