It’s almost time for the Outriders launch and a final marketing push is seen during the Square Enix Presents to showcase what players could expect later in the game. Playing the demo gives us an idea what to expect going in and while it was fun for what it was, reception to what was offered is mixed. During the presentation, some of the endgame content has been teased and what’s to follow is an indication of goodwill and more content.

Developer People Can Fly has worked on high profile games in the past including Bulletstorm and Gears of War and they want to deliver a finished game without any microtransactions. With that, they’ve teased a robust endgame content after the player has completed the main campaign for the game.

Besides side quests featuring hunting down the exotic and dangerous wildlife that was missing from the demo, we would get a robust crafting system where loot collection and material gathering will improve upon the already dynamic loot system that we’ve commended on for the demo. Also, you could collect trophies that you could use to decorate your Outrider Convoy, your mobile base that follows you around as you explore uncharted territory.

Speaking of uncharted territory, the main draw for the postgame content would be Expeditions. These high level missions allow you to go into difficult raids, which will net you better loot and bigger rewards such as legendary gear and rare material to build your ultimate Outrider.

We can’t wait to see what they have to offer when the game launches on April 1st on the PS4, PS5, Xbox One, Xbox Series X|S and the PC. Outriders will also be a day one release for the Xbox Game Pass. 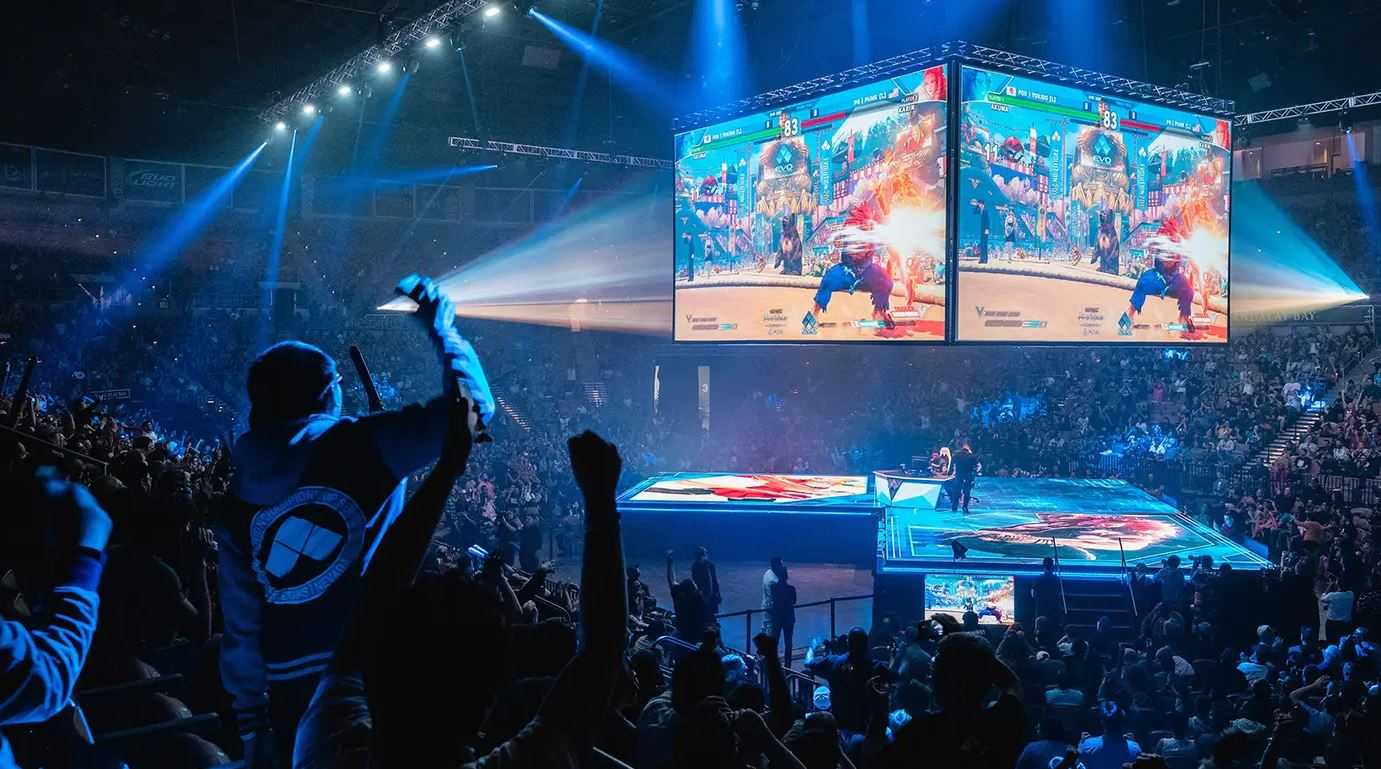 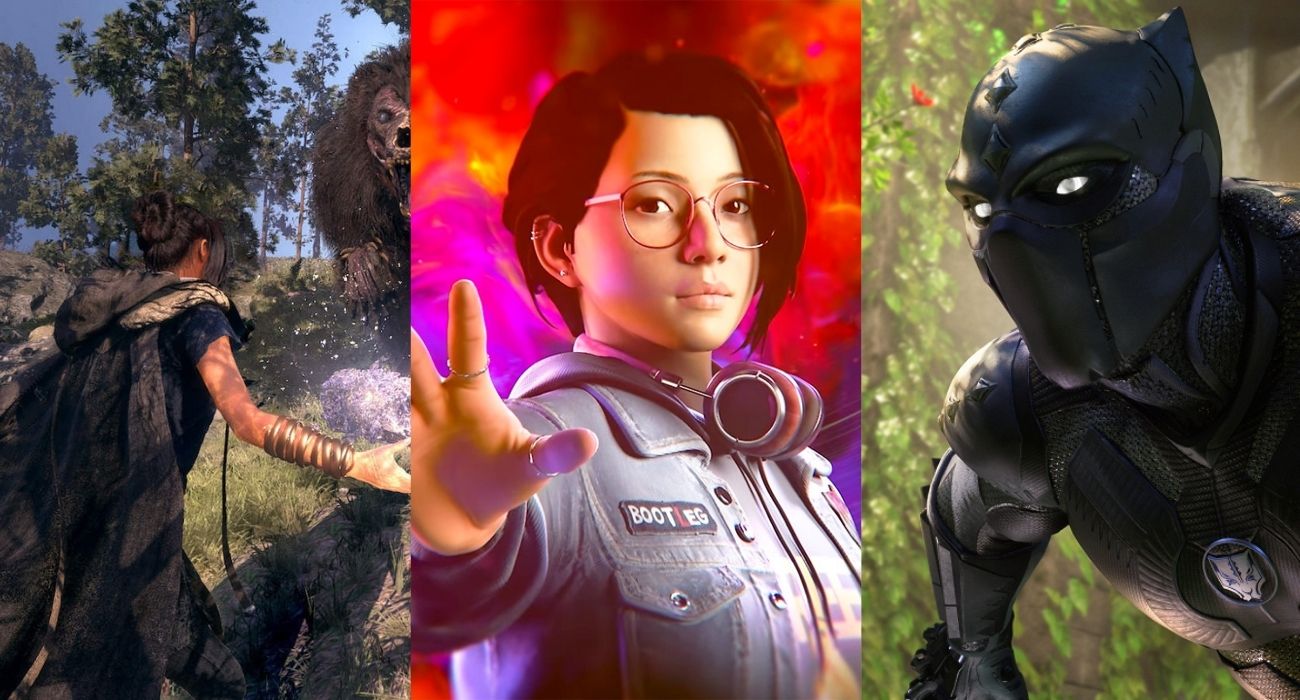 Everything announced during Square Enix Presents