The Philippines have proven once again that local talent can indeed step up to the plate and run with the big boys in the region. As the Overwatch SEA Map Design contest drew to a close, team PH scored a victory in the popularity category, taking home first and third place.

We got to talk to Carl Kho, who won 3rd place in the recently held competition and shared some thoughts about the experience and what it meant for him to place in the competition against some of the best talents in Southeast Asia.

OMG: Hi Carl! Thanks for the time. Could you quickly introduce yourself to the readers who may not have heard of your achievement recently?

CK: Salutations, I go by the name of Carl Kho, 16, and I am currently a high school student who also happens to be a freelance graphic designer. You can check out my portfolio here!

OMG: This probably sounds like a stupid question but… do you actually play the game? Still playing it?

CK: I am a proud player of the game! I was dying to get it the day it was released but it wasn’t until I won a local raffle draw (wherein an Overwatch copy was the prize) until I actually got to play it and you know what? I still play it up to today! I particularly love the support role and I’m fond of Zenyatta, the omnic monk who can dish out damage and instinctively save the team from ult combos at the last second.

OMG: You mention that you are a graphic designer but creating a map for this contest is probably a tough task because you don’t normally do that. How hard was it to come up with the map designs for the competition and can you talk us through how you chose your current entry and what was your inspiration behind this location?

CK: Funny story, I actually waited until the last minute before I started working on the map. It was on the day of the deadline where I realized, “Hey, I can actually pull this off” right after wasting the whole month not doing anything about it (hehe). So I pulled an all-nighter, experimenting with different places in Cebu like SM Seaside, Magellan’s Cross, I even tried to use the photos I took in Korea. In the end, I wanted something simple yet grandiose (translation: easy to pull off but will still look decent due to lack of time). Things connected and I found myself looking at Simala Shrine in Sibonga. It didn’t take a genius to figure out that Heaven = church + clouds + the futuristic theme for Overwatch’s sake. Then voila, Simala Sanctuary de Cebu.

OMG: That’s probably not something we’ll be able to do on our own but I guess artists really pull off some great work with the proper inspiration… And speaking of inspiration, Overwatch has some pretty interesting and inspired character designs. Have you ever thought of creating a concept character and if so, what would it be?

CK: Interesting question. Hmm… I would definitely go for a Tikbalang-inspired character. His skills would stay loyal to his origins: force-revert a player to its original position x seconds ago (Kunkka-style), impair vision, dash… Ok, that sounds a lot like Tracer now. But hey, there’s no telling how far an idea can go! Maybe when we talk again, I’ll have something for you.

OMG: You are a gamer, a student, AND a freelance graphic designer. How do you juggle your real life commitments with playing? Or are you like us and just play all day and leave everything to stock knowledge?

CK: I follow the golden rule my dad has always taught me: everything in moderation. Besides, I’m a casual gamer who plays for fun and my attention isn’t devoured only by games with me being the always-explore kind of guy.

OMG: Well that is totally not us but we highly encourage you to stay in school! Lastly, do you have any words of advice for people who want to pursue something ambitious like joining a talent competition, something like you just did and turned out winning in the end?

CK: I am aware of how everybody’s different and yes, it took me a while to gain this kind of confidence in myself. Bottomline is: there is nothing to lose when you try, in fact, you get to gain more experience, wisdom, and friends! You’re the one who has to knock on opportunity’s door! I think this is applicable to everything except vices. Not only that, you’ll always have somebody on your side when help is needed: Google.

You can check out more of Carl’s works via his Facebook Page, his Youtube Channel, or his portfolio. Once again, congratulations to the winners of the concluded Overwatch SEA Map Design Contest! 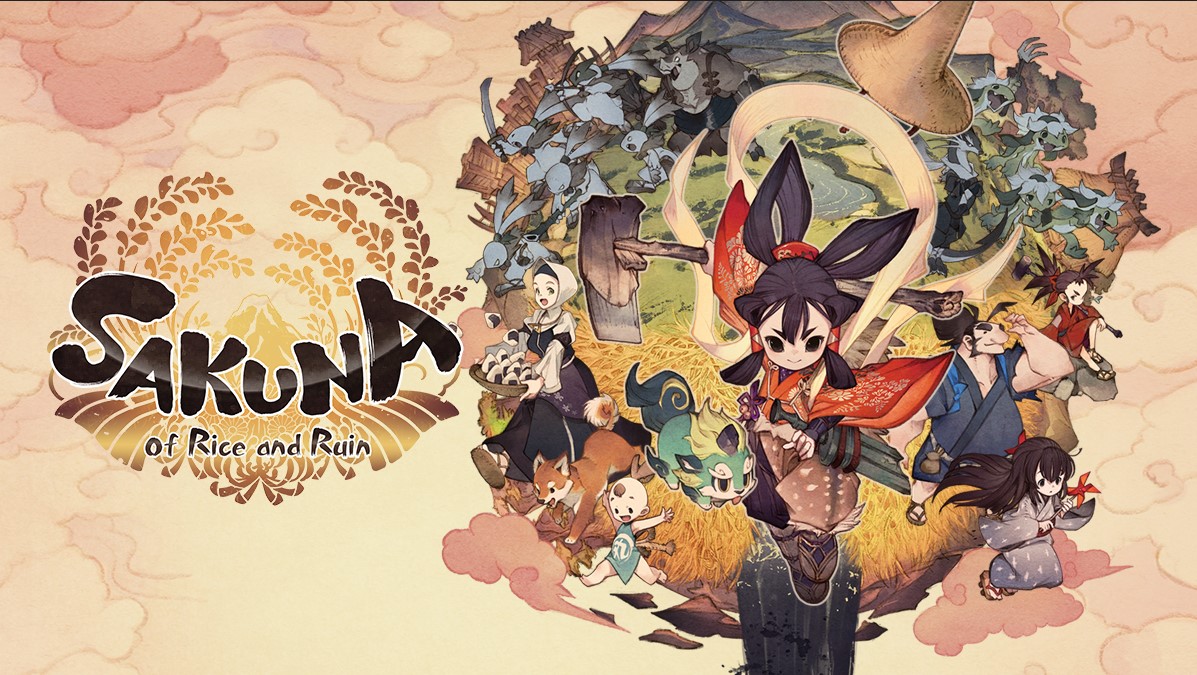 Sakuna: Of Rice and Ruin scheduled for a PlayStation 4 and Nintendo Switch release on November 10 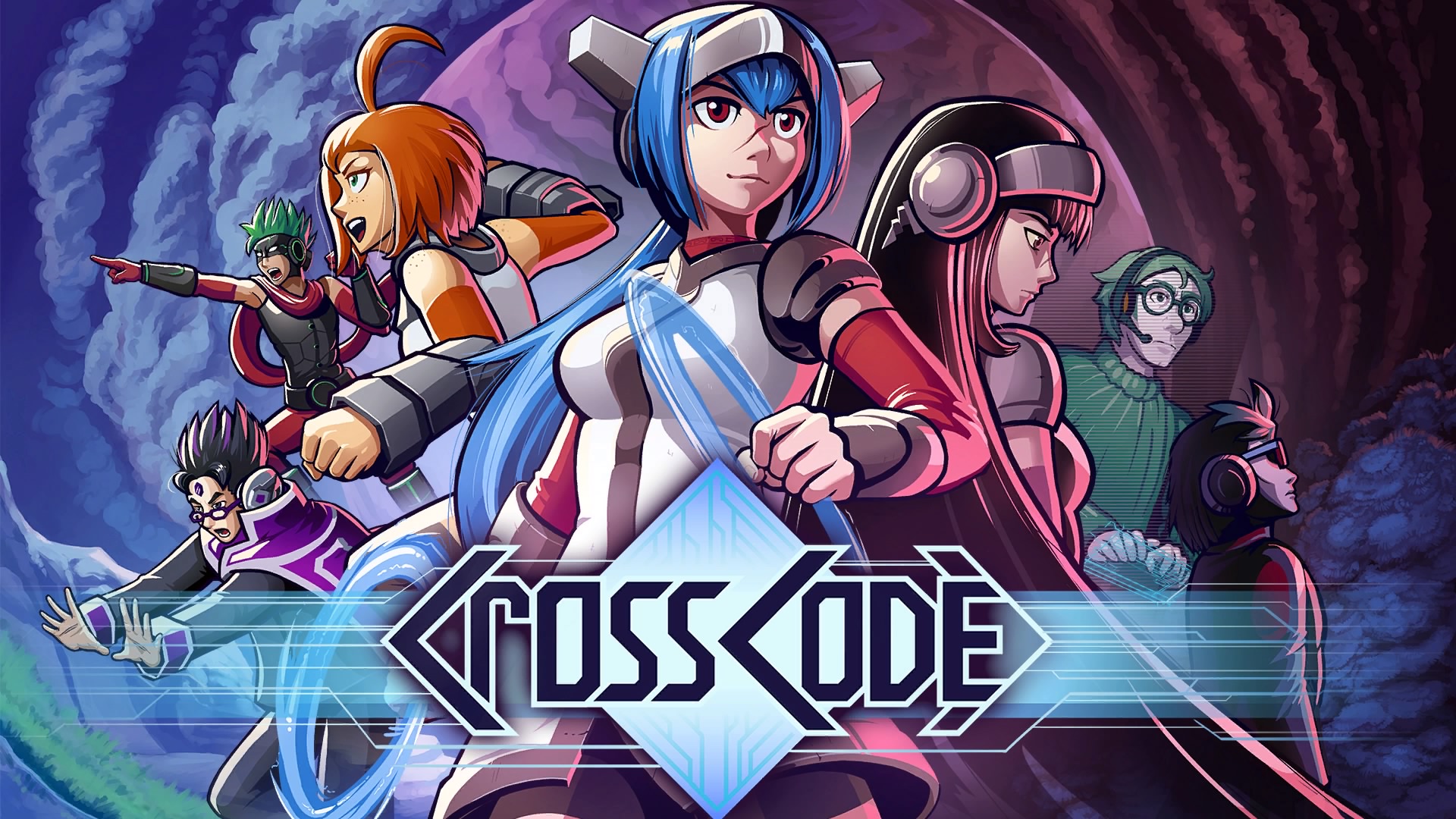 CrossCode Review – Playing a game within a game