During a Perfect World Press Conference, a number of games were announced, with one catching the eye of many due to its striking resemblance to Persona 5. As confirmed, it is indeed a new mobile game that indeed it is based on the IP licensed from Atlus, now known as Code Name: X.

Unfortunately, as mentioned by Industry Analyst Daniel Ahmad, the game is only confirmed for China at the moment, so it is unknown whether it will make its Western debut in the future.

Check out the trailer below.

Because of some initial confusion as to whether it was a legitimate licensed game, Ahmad indeed confirmed that Perfect World had personally said that it is based on the Persona IP.

The most recent spin-off, P5 Strikers, was a flashy musou-based game that was regarded as a must play for both fans of the series as well as musou games. 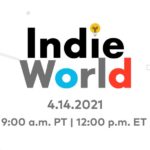 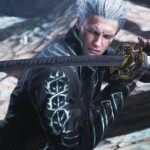 A bunch of Capcom soundtracks are now on Spotify