Persona 4 Golden will make its PC debut on June 13

After the announcement that Atlus was going to be joining the PC Gaming Show lineup for this year, it was rumored that a Persona title may be making its way to the PC. As of today, the rumor seems to have solidified and it points to Persona 4 Golden being released for PC via Steam on June 13.

According to Gematsu, which has been confirmed by multiple sources, Atlus will be releasing the once PS Vita exclusive to the PC, with no word yet on a PS4 port.

A series of tweets by Nibel, ZhugeEX, and Wario64 have also pointed out this release, saying it will be announced and revealed on the same day.

In a now unavailable Tweet by Nitomatta, it was first revealed that there was a SteamDB listing for an unknown title, which was later confirmed to be Persona 4 Golden.

Players waiting for a PS4 port (or even a Nintendo Switch port) may have to wait a bit longer as it is still unknown as of now whether they will even port it to the said systems. 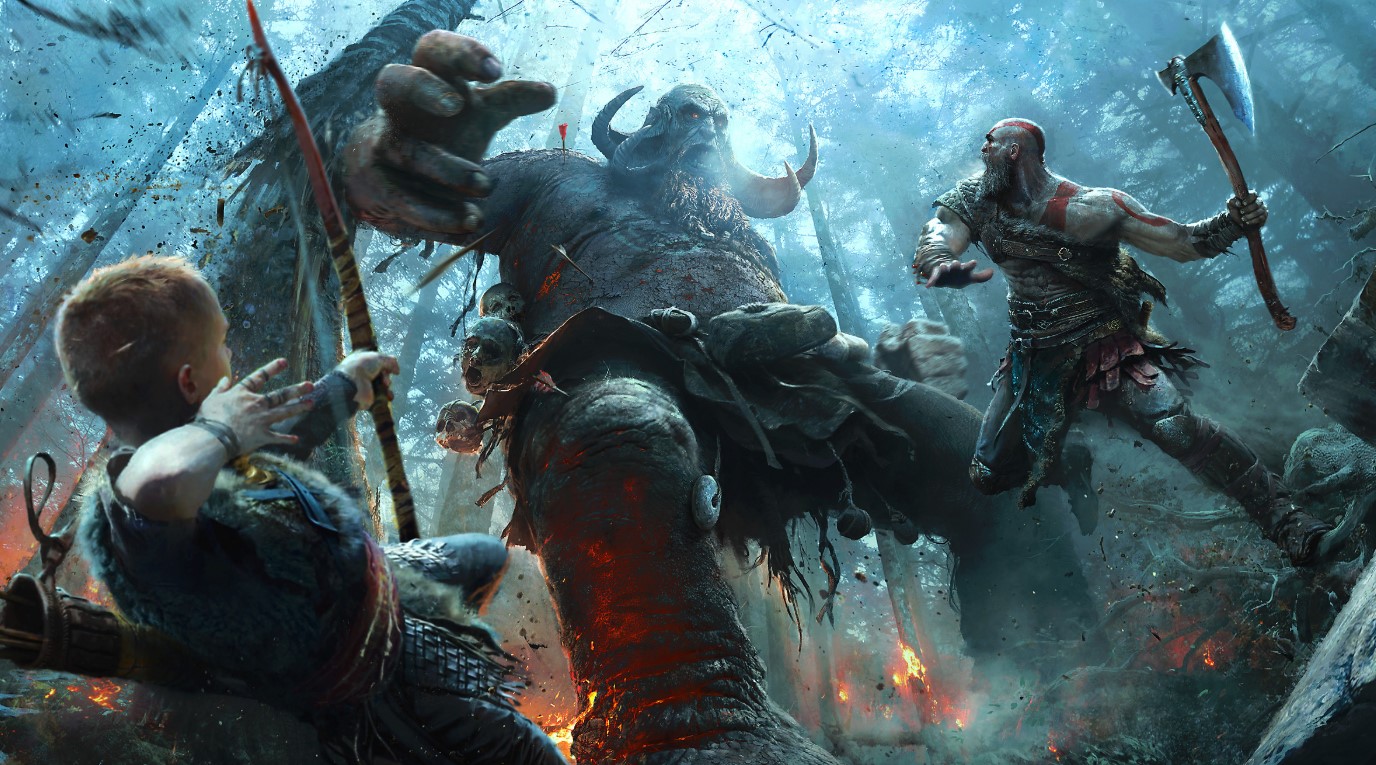 Will the next God of War be revealed during the PlayStation 5 event?