Persona 5 Strikers, if you haven’t played it yet, is a more than worthwhile trip back into the Metaverse as we’ve said in our review. While the game should be familiar to fans of the series, it mixes in a bit Musou-style gameplay, which might come as a shock.

Don’t worry though, as we won’t let you venture into the cognitive world unprepared. Like any good Phantom Thief knows, a successful heist requires lots of careful planning and training. So here’s some beginner tips that players should know before starting their adventure in Persona 5 Strikers:

Take Your Heart (And Time)

The Phantom Thieves are in the middle of their summer vacation, though you can’t exactly consider it a vacation when they’re putting their lives on the line and duking it out with Shadows. Point is, school’s out, meaning there’s no strict schedule to adhere to, no tests to study for, or any critical choices involving going to a part-time job or training.

Unlike the original games, there’s no Time Limit to stop you from taking a break in between your Phantom Thief operations. You can come and go as you please in the Metaverse, and time will not pass. So when you see these Checkpoints or you’re near any of the entrances to a Jail, feel free to step out and replenish your Health Points (HP) and Stamina Points (SP), or do some occasional shopping or Persona management. It’s especially important to know this as in the early stages of the game you’re still a little under-leveled so enemies hit pretty hard and it’s going to be a challenge to conserve those precious SP needed for your Persona abilities.

Hop out, take a breather, and hop back in. Conserve those HP and SP recovery items and save your money for equipment and weapon purchases instead.

Veteran Persona players should know how precious Stamina Points (basically your MP / Mana, in RPG terms) are, as it’s generally hard to come by SP restoring items. SP is also the key to dishing out the pain on your opponents, triggering weak points and buffing yourself in the process. It’s pretty much the same here in Persona 5 Strikers, as SP restoring items are scarce and not all the shops in the game sell them.

While restoring your SP is free by coming in and out of Jails, it’s still good to know how you can conserve SP to stay longer in a fight, especially boss fights. So for the beginning hours of Persona 5 Strikers learning the right Master Arts will be your best friend.

The game won’t tell you outright, but in the Musou style combos (here called Master Arts) that your characters can learn there are some that can let you automatically cast a spell at the end. For example Panther can do a Square-Triangle combo, which lets you cast the enemy attack debuff Tarunda at the end. Why is this important to know? It doesn’t cost any SP to cast Tarunda, that’s why.

In other words, certain playable characters have Master Arts that let them cast Persona spells practically for free. Another example is Fox, whose Square-Triangle combo can cast the agility buffing Sukukaja, with the possibility of upgrading to Masukukaja. This is especially useful for Joker when he has the Pixie Persona equipped as she cast the healing spell Dia during a combo and it won’t cost any SP to do so.

By extension, we should also let you know that inactive party members don’t share in the Experience Points rewards, so do make use of the entire Phantom Thieves roster regularly.

Go For All-Out Attacks When You Can

Taking a Shadow by surprise has always been the Phantom Thief way, so while Persona 5 Strikers is also a Musou style game, the best way to deal with Shadows is to land a surprise attack on them to gain an advantage in a fight instead of going in guns blazing. Luckily, there are many points like these which you can initiate an Ambush from which will also very likely trigger an All-Out Attack letting you deal massive damage and possibly finishing a fight before it even starts.

Veteran Persona players may also be happy to know that Persona Strengths and Weaknesses are immediately displayed when highlighted, so no need for any trial-and-error to figure them out. We should also stress that in triggering All-Out Attack prompts, make sure they’re within a bunch of enemies because an All-Out Attack deals damage to a wide radius, making it faster to dispatch a group of Shadows. This is especially useful in a boss fight as targeting grunts is the easier way to trigger an All-Out Attack that will damage even the boss.

Advancing through the game and spending some time with your Phantom Thief buddies will net you Bond Points, which you can spend to give the Phantom Thieves some useful buffs in battle. More get unlocked as you go, but when starting a game we definitely recommend putting in some points on Bondmaker first to obviously let you gain more Bond Points as you play through the game.

Another early skill to put Bond Points on has got to be Joker’s Wild. Persona Points are another resource you come by through simply managing your Persona and picking up Masks on the field. So you’re also better off investing a few Bond Points on this skill if you’re into strengthening your Personas.

You’ll also need to invest in some cash to buy items and weapons as you travel across Japan. You do get a decent amount after each fight but it doesn’t hurt to get a bit more spending money by investing in the Extortionist skill with your Bond Points, especially in the early stages of the game.

There’s also one buff called Ambusher, which gives you HP if you start off a fight with an Ambush. Who doesn’t want some free HP? In the long run, it’ll save you money, because you’ll use less recovery items. It’ll also save you time, because you won’t need to go in and out of the Jail to recover your HP and SP, keeping you in the fight longer.

The Phantom Thieves aren’t complete without their favorite navigator. Futaba aka Oracle (or Navi in Japan) is still the group’s resident IT whiz, analyst, and party buffer. While she still doesn’t wield melee weapons and firearms in Persona 5 Strikers, she does play an active role on the battlefield this time by hacking panels to locked doors in Jails. It’s during these sequences that you have to protect Futaba until she finishes her hacking.

Like in the base game, don’t forget that you can also equip Futaba with protective gear so she can endure attacks from Shadows better, but of course you won’t let anything happen to your precious Oracle now would you? In case any Shadows get past you, do also remember that healing spells will also work on Futaba. While these hacking sequences are few and far in between, they’re still roadblocks for you to advance, so don’t forget about Futaba when equipping your party.

And speaking of Futaba’s very helpful Support Skills, investing in her Oracle Recovery with Bond Points will at least let you heal after fights so if you got any Points to spare, this is one of the more important skills to get, also being one of the most costly.

Persona 5 Strikers is now available for the PlayStation 4 and Nintendo Switch. 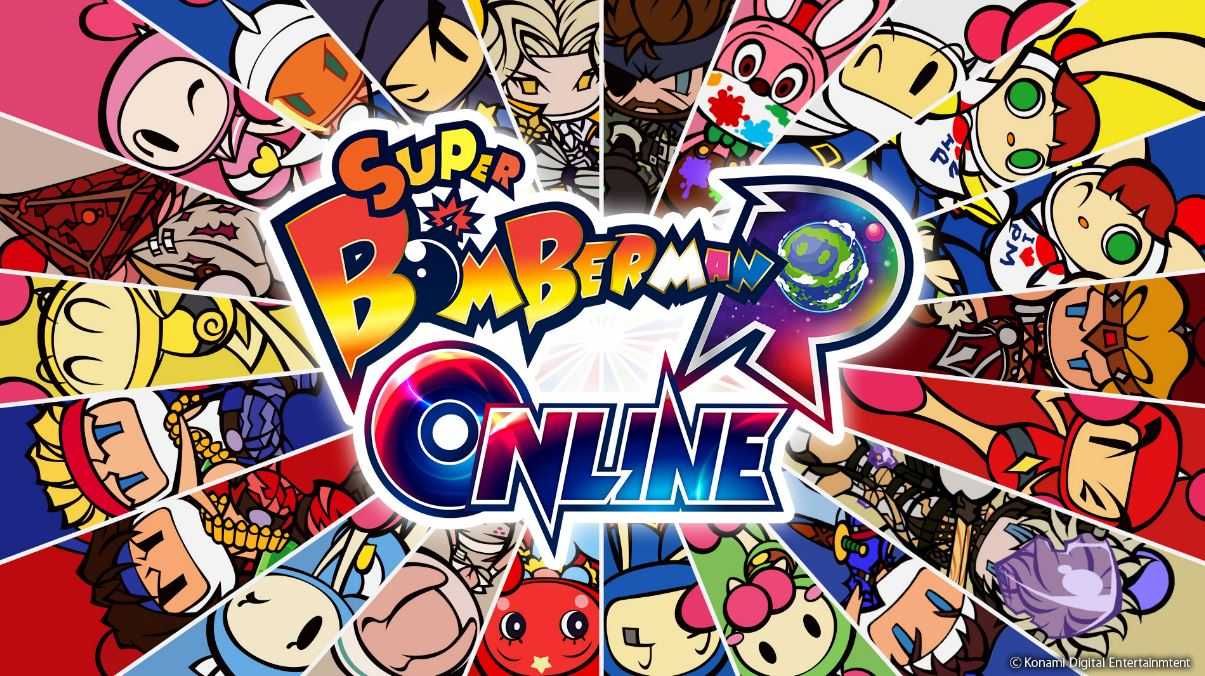 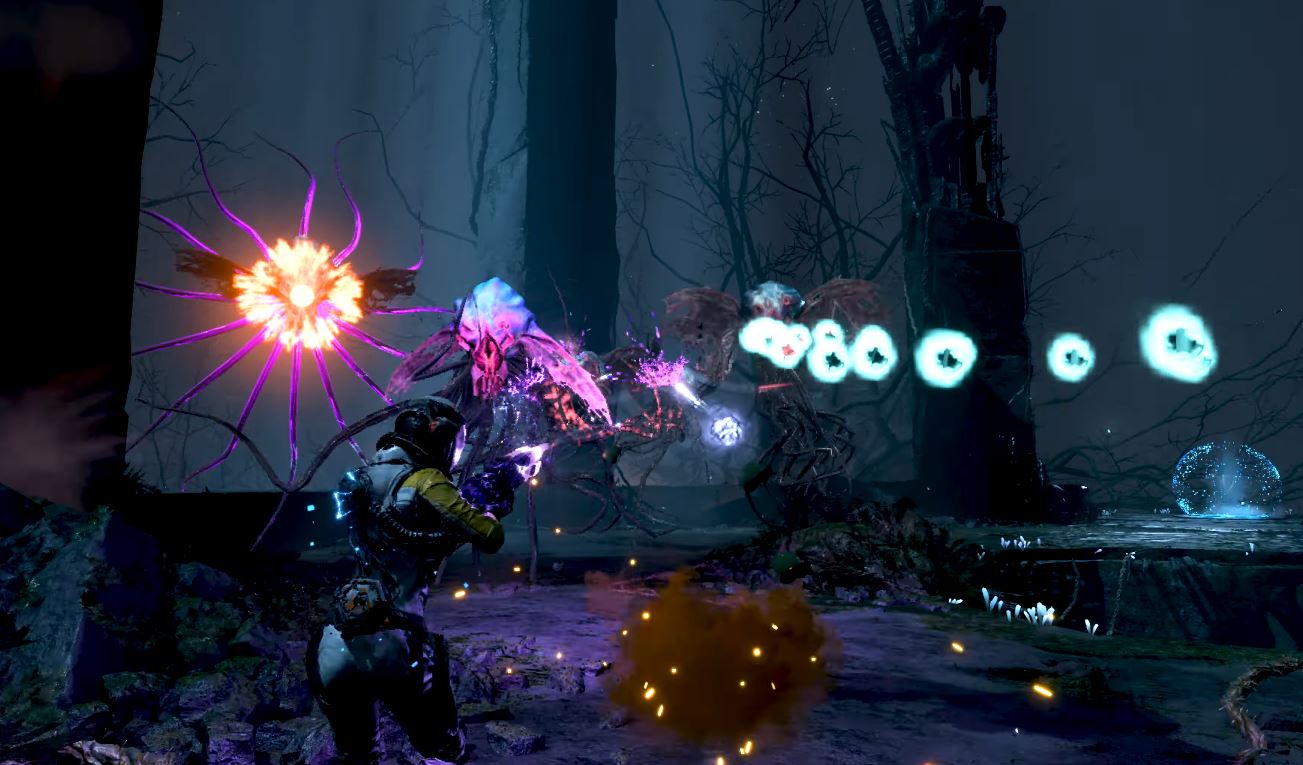