Gamers looking for sweet deals need not look any further, as they will be able to snag their free copy of Horizon: Zero Dawn next month, along with a few neat Indie games beginning March 25 courtesy of Sony’s Play At Home Initiative. In the meantime though, what PlayStation owners can avail of now is the plethora of games on sale at the PlayStation Store courtesy of the Mega March Sale.

Only available until March 31, there are a lot of deals across both the Singapore and North American regional storefronts, so we’ve narrowed it down to some notable titles that you may want to consider, especially if you’ve never bought any of these yet.

In no particular order, here are our picks among all the titles on the Mega March:

For the price of one, this bundle will not only give you Resident Evil 3, but also the critically acclaimed remake to the iconic Resident Evil 2.

Like its title says, this is pretty much the complete package should you want to visit the world of Ancient Greece. It includes post-launch DLC like extra missions and even remastered versions of Assassin’s Creed III and Assassin’s Creed Liberation.

The Resident Evil series returns to its survival horror roots with this seventh main entry in the series. If you haven’t experienced it yet, now would be a good time to get Resident Evil 7, as it’s also an appropriate introduction to new protagonist Ethan Winters who will be returning in Resident Evil Village.

Years after its release the critically acclaimed third entry in the Witcher III is still an amazing experience and it’s also on sale. If you absolutely have not gotten Witcher III this would be the best version to get as the Game of the Year edition is the complete package, with the base game and the Blood and Wine expansion all in one package.

Jedi Fallen Order is quite the experience, melding together Star Wars and Souls style gameplay. And it’s on sale at significantly affordable price. So if you haven’t joined Jedi-on-the-run Cal Kestis in this Souls style game set in Star Wars universe, here’s your chance.

Watch Dogs 2 brings players back to a world where hacking is your greatest asset. If you were always curious of the game then this would be the best to get at such a big drop in price.

It’s the video game series that lets you be the Batman. That’s enough reason to get this bundle, but for those who never started the Batman: Arkham series, this is the ultimate package, giving you all three games in the trilogy along with all post-launch DLC.

If survival horror is your gig and you prefer a space setting, then Alien: Isolation is your thing. As Amanda Ripley, daughter of the Alien series’ iconic protagonist Ellen Ripley, use everything in your power to survive against a terrifying, nearly unstoppable Xenomorph as you search for your missing mother.

Take on the forces of Hell as the Doom Slayer in the 2016 reboot of the iconic first person shooter Doom. Eviscerating legions of demons using heavy duty firepower and glory kills has never been so intense and fun, and all to an exhilarating metal soundtrack.

It’s never a dull moment with famed treasure hunter Nathan Drake. If you’ve never picked up his fourth amazing adventure then this would be the best time while Uncharted 4 is on sale.

The Ultimate Edition is also on sale here and it comes with same content.

If you haven’t tried any of the Watch Dogs game, the sequel is also on sale here the North American PS Store.

Anyone looking for a fantastic indie platformer need not look any further than Limbo, which costs a serving of iced coffee thanks to this sale.

Step into the shoes of Jonathan E. Reid, a doctor turned vampire in 1918 London and decide your own path. Keep to your oath as a doctor or succumb to your vampiric instincts to survive. All your decisions will have consequences in the RPG, and if that’s your thing that $9.99 should already look pretty enticing.

Jedi fallen order is also on sale in this region so might as well give it a shot if you haven’t bought it yet.

You’ll certainly be busy with looting and shooting as Borderlands 3 is almost a steal at this price range, offering hours and hours of gameplay.

Another definitive edition on sale, and it’s none other than the rebooted Tomb Raider. If you’ve never picked up this reimagining featuring one of video game’s most iconic faces, Lara Croft, then might as well get the edition that has all post-launch DLC, especially at that price.

A classic point and click adventure from the mind of classic games like Secret of Monkey Island and Full Throttle, Tim Schafer’s Grim Fandango is an unforgettable tale of conspiracy and mystery in the Land of the Dead as travel agent Manny Calavera. And this Remastered classic is available an unbelievable price. 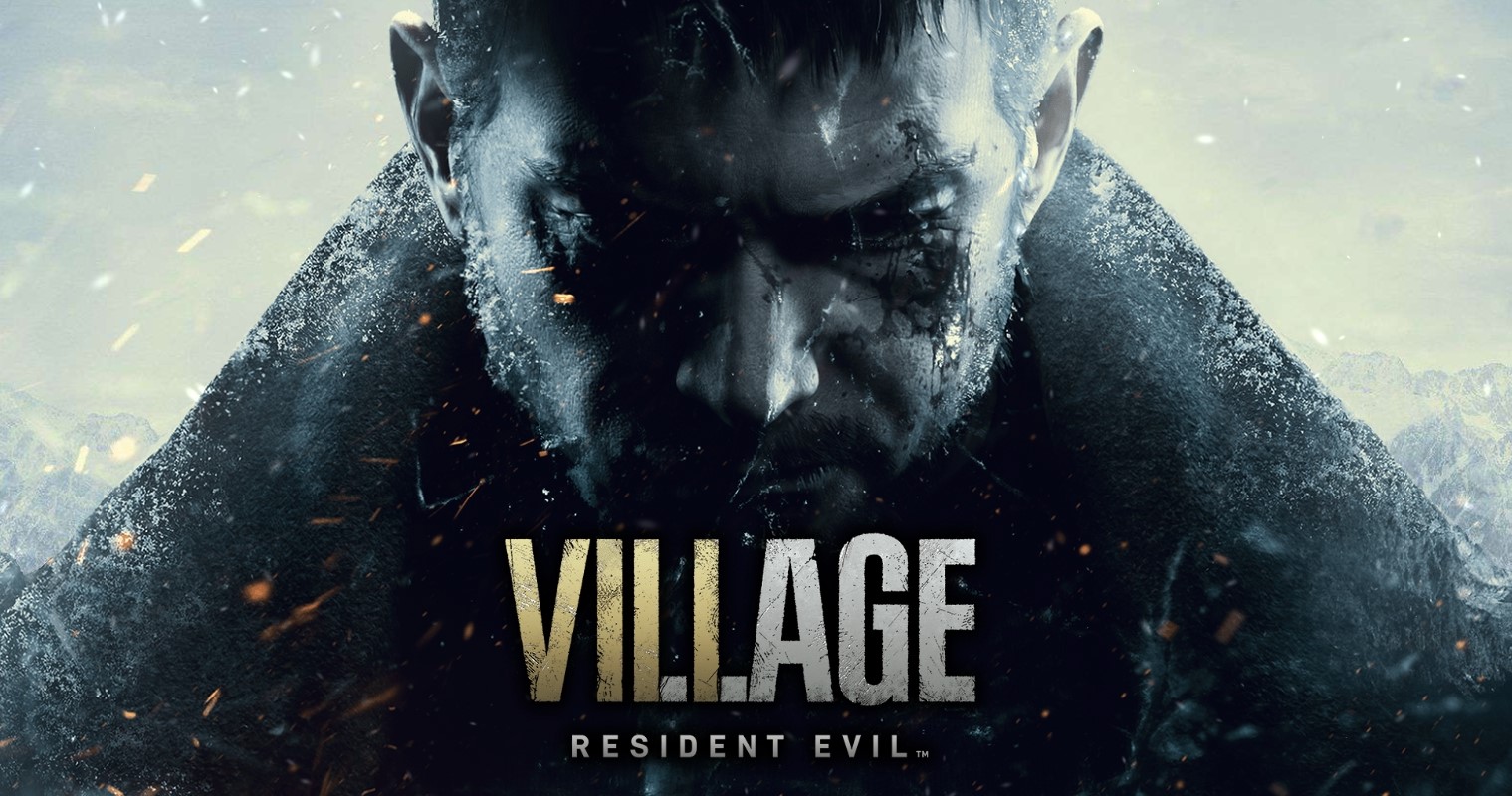 PS3, PSP, and PS Vita stores reportedly shutting down in a few months